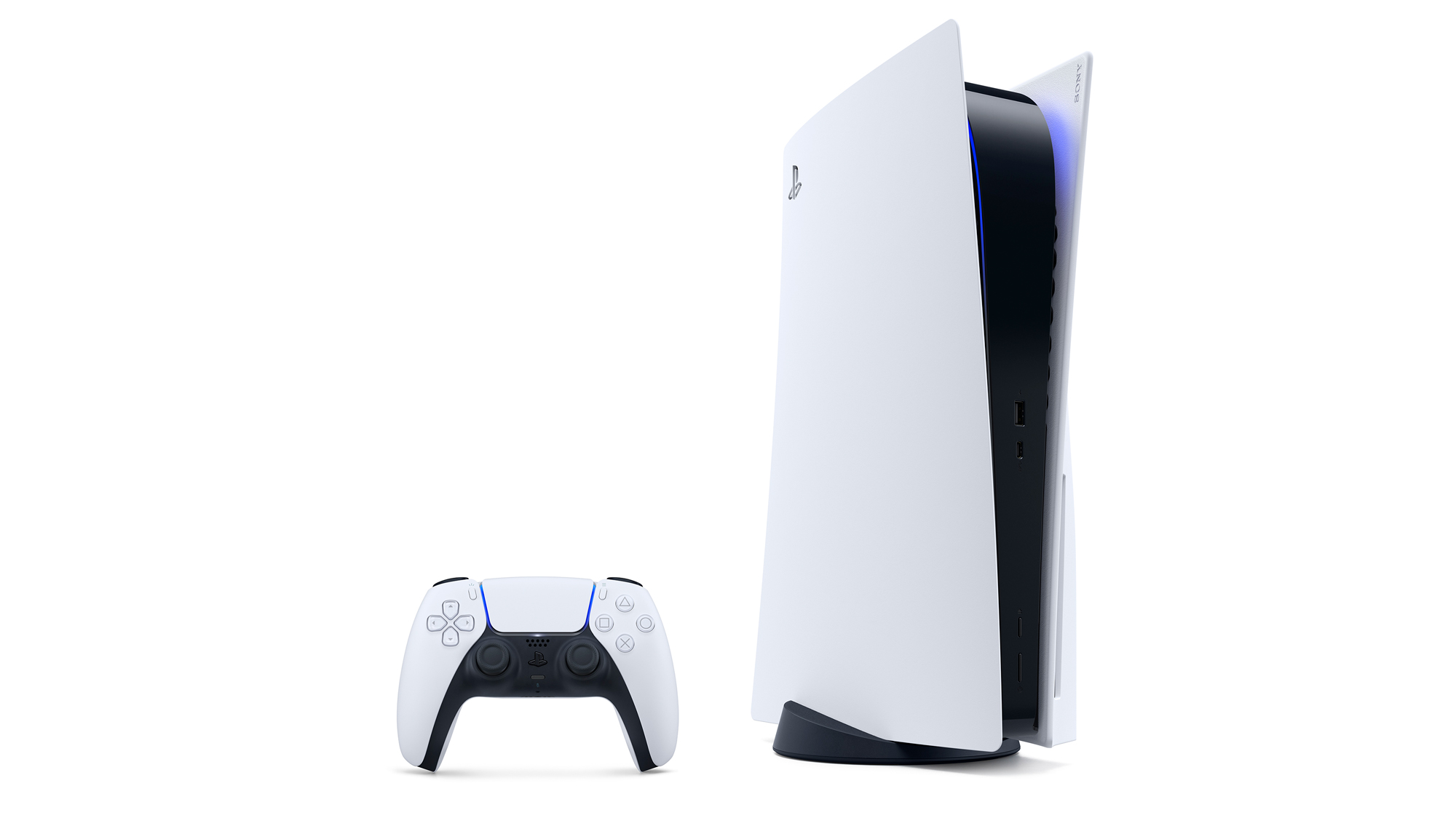 After many months of speculation, Sony has revealed the official design of its next-generation PlayStation 5 console.

In contrast to the typical rectangular design of most video game systems, the PS5 sports a contoured, V-shaped look.

Alongside the look of the box, Sony has also confirmed the ‘PlayStation 5 Digital Edition,’ a version of the console that removes the disc drive. This means that games will have to be downloaded. In a press release, Sony confirmed that the PS5 will launch with both of these models later this year.

While prices haven’t been confirmed yet, it’s safe to assume the all-digital model will be offered at a lower price, similar to Microsoft’s Xbox One All-Digital edition. 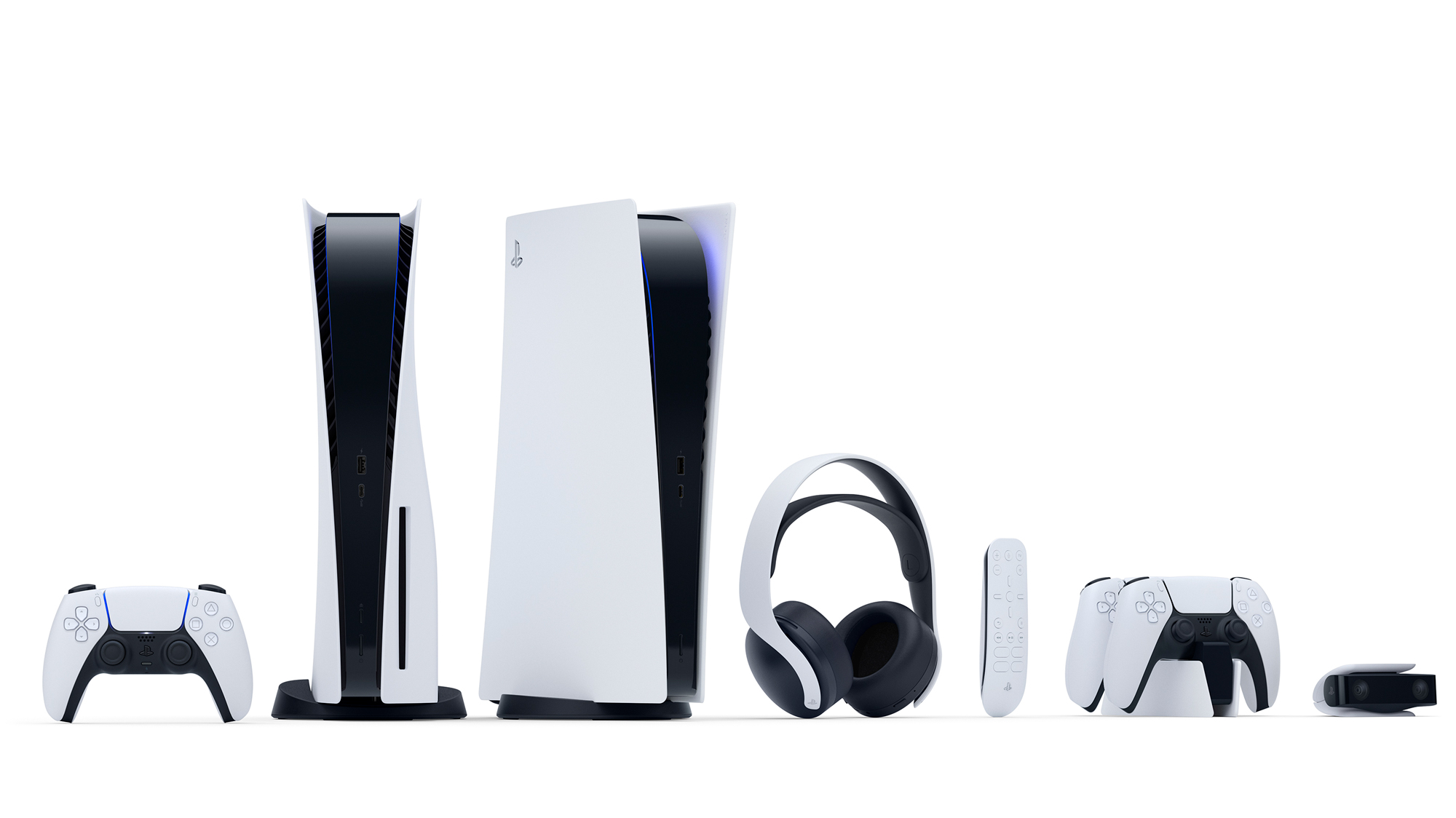 MobileSyrup has a full list of games with their accompanying trailers revealed during the event at this link.

Sony hasn’t yet confirmed a launch date for the console besides a ‘holiday 2020’ release window.