The new autofill system hooks into a supported keyboard, like Google’s own Gboard, and places autofill suggestions to a strip above the keyboard. Previously, most password managers displayed a sizeable drop-down menu over login fields where users could tap and select credentials to fill.

The new API should resolve issues with that drop-down menu covering up parts of the UI, which could make it hard or impossible to log in to some apps. At the same time, it should maintain the security of password managers by hiding credentials from the app and keyboard until you’ve selected the one you want to fill.

If you use Dashlane, you’ll need to be running the Android 11 beta as well as the Dashlane beta to try out the feature. You’ll need to use a supported keyboard as well, such as Gboard. 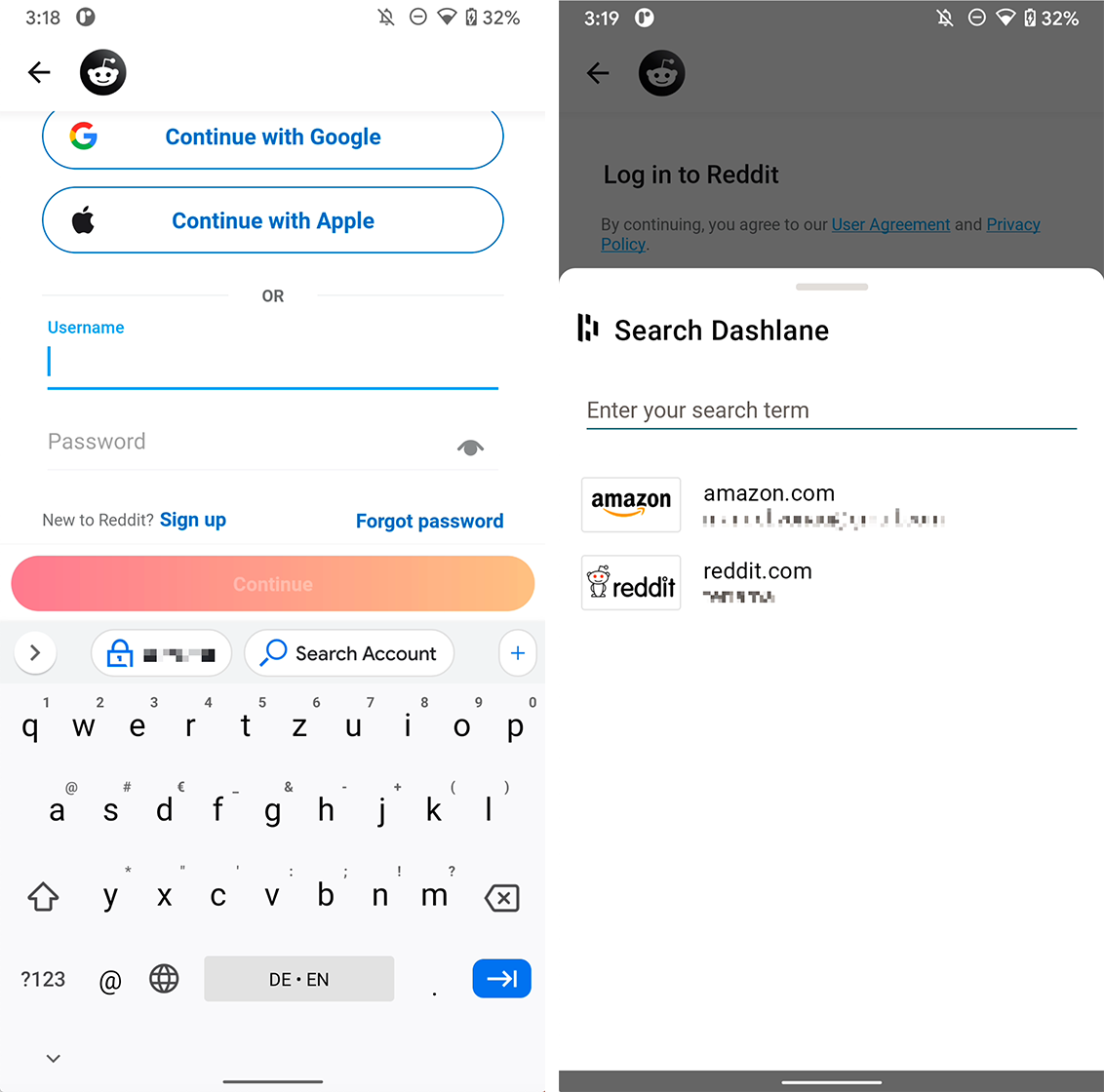 To join the Dashlane beta, head to this link and follow the steps to enrol and download the app.

Android Police says that Dashlane plans to have support for the new autofill API arrive in the stable version when Android 11 launches.

Dashlane joins Google’s password manage and 1Password in supporting the new API. Hopefully, other password managers also roll out support soon. It’s worth noting that the feature is on Bitwarden’s radar — a feature request for support was submitted and a moderator suggested Bitwarden intends to implement it.