Android added native password autofill settings to Android in 9.0 Pie, but Android 11 will significantly improve it.

As spotted by Android Police, a new Android Developers resource has turned up with details about the new autofill feature. According to the resource, Android 11 will allow “keyboards and other input-method editors (IMEs) [to] display autofill suggestions inline, in a suggestion strip or something similar.”

Currently, autofill uses a drop-down menu that appears over the username and password entry fields. Unfortunately, it can be a rather frustrating option since these drop-down menus can often block the entry field or otherwise get in the way.

The document also notes that keyboards won’t see the log in info until you’ve selected an autofill option, which means your information stays as private as the current drop-down system.

A keyboard-based system sounds similar to how iOS handles autofill. On iPhone, password managers load account suggestions into the iOS keyboard’s suggestion bar. Users can tap accounts to autofill their login credentials when those entry fields pop-up. Plus, users can tap a key icon in the keyboard to access all their accounts for a given app or webpage. 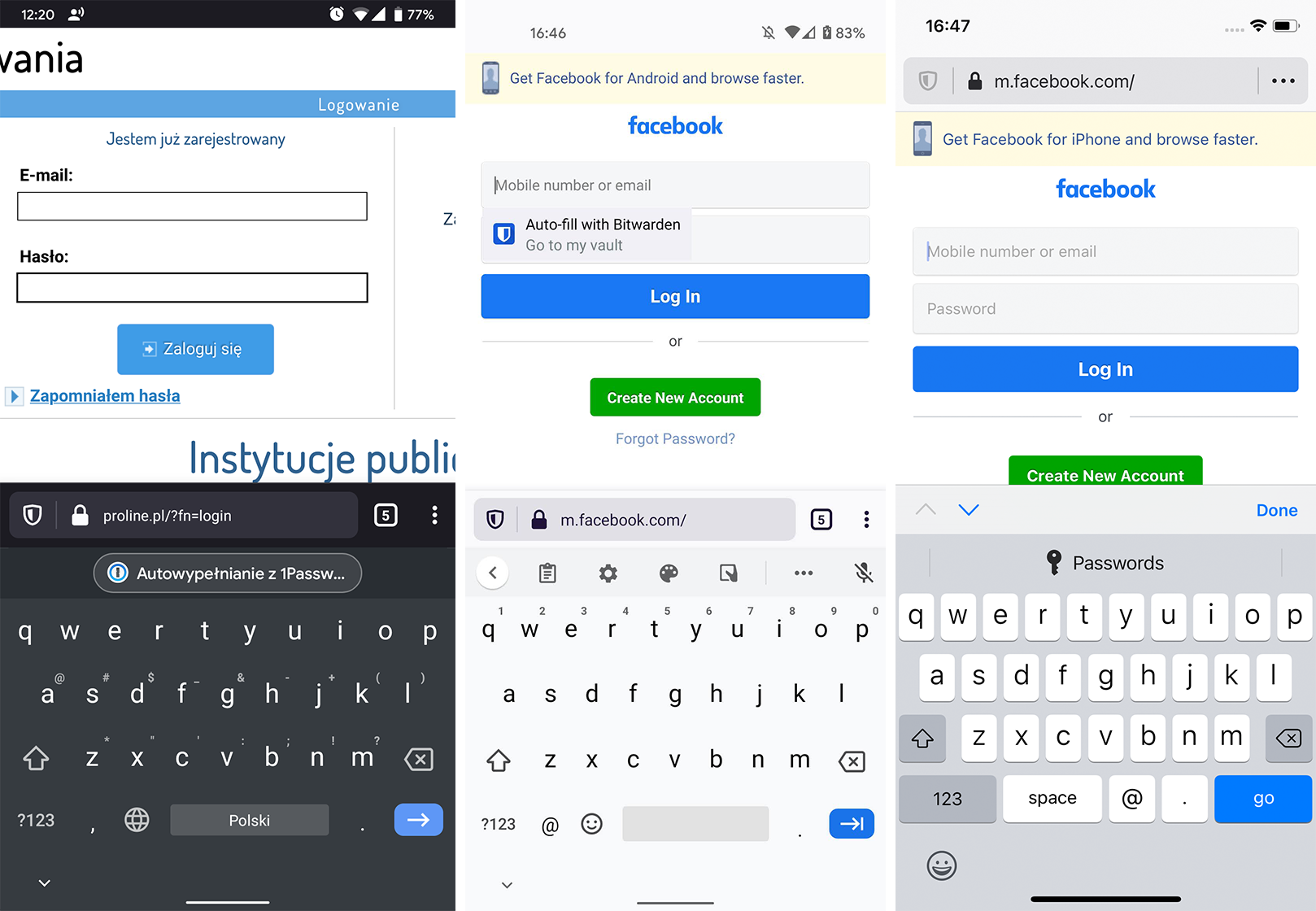 An Android Police commentor shared a screenshot of the Android 11 autofill system as it currently appears with Gboard and the 1Password beta app. Both support the new autofill API and give us a glimpse of how the autofill suggestions look with the new system.

Unfortunately, the new system requires both the password manager app and the keyboard to support it. Those who use Gboard will be okay, but if you use a third-party keyboard, it may take some time for the developer to add support. Further, depending on your password manager’s development cycle, it could also take a while for it to add support.