Google previously opened up Phone to work on other Android devices, but some (like Samsung) still didn't work 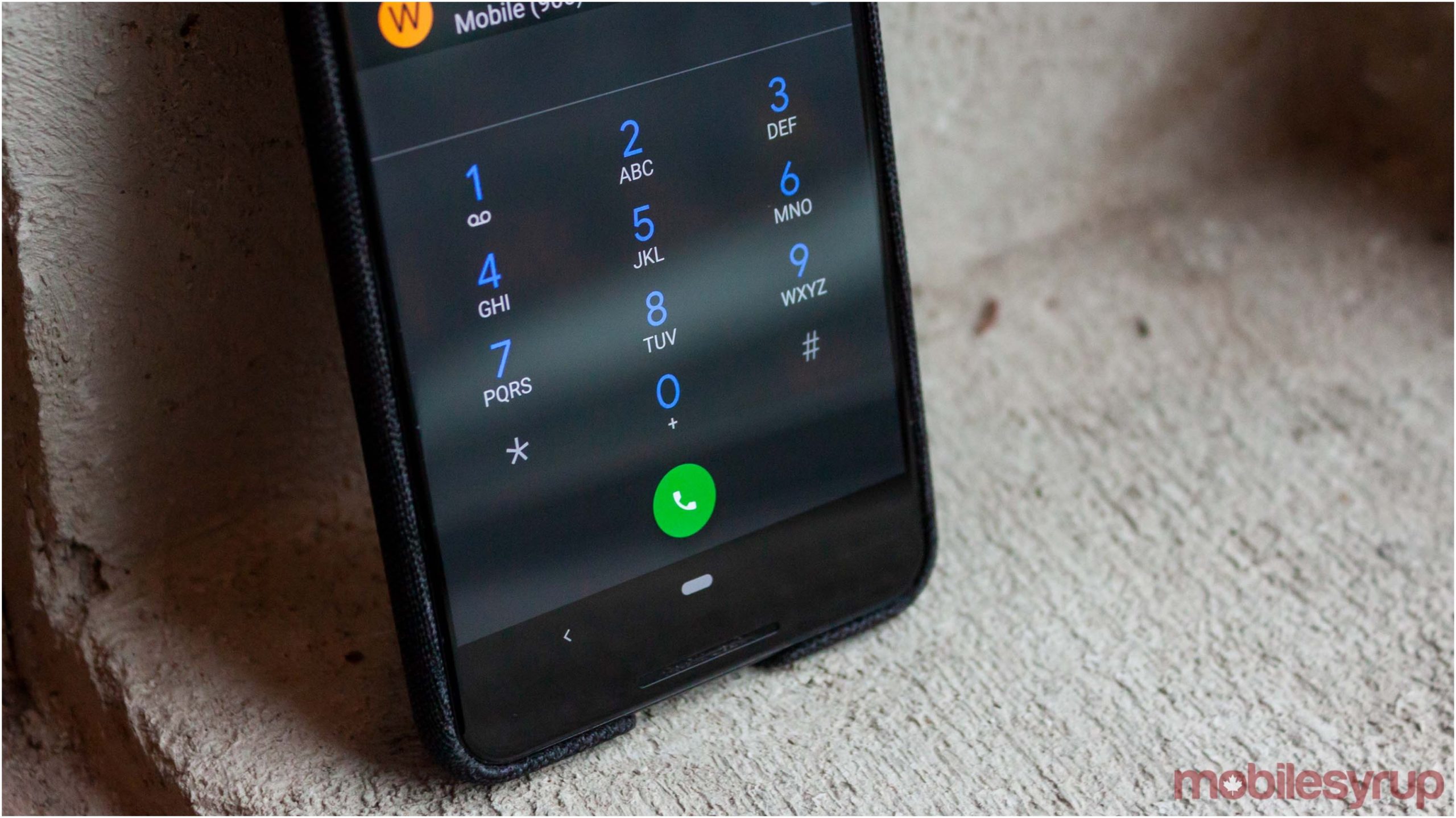 Earlier this year, the Google Phone dialer app became available for use on some non-Pixel and non-Android One devices. Now, users can install the app on almost every Android phone.

Back in April, Google opened up the Phone app to work on non-Pixel devices that didn’t run Android One. Unfortunately, not all devices supported the Google Phone app, such as Samsung and OnePlus phones. At the time, the limit seemed related to the dialer’s ‘shared library.’ The Phone app requires that library, which wasn’t available on some phones like those from Samsung.

However, it looks like that changed. It isn’t clear if Google removed that requirement, or if something else changed. As spotted by Android Police, the latest Google Phone app beta on the Play Store appears compatible with Samsung, OnePlus and other phones.

Although we haven’t tested the availability extensively, the Play Store lists Google Phone as compatible with the Samsung S10e and OnePlus 7 Pro devices attached to my Google account. Likewise, Android Police says that Google Phone looks to be available for almost anything that isn’t a Chromebook, Android TV or watch. 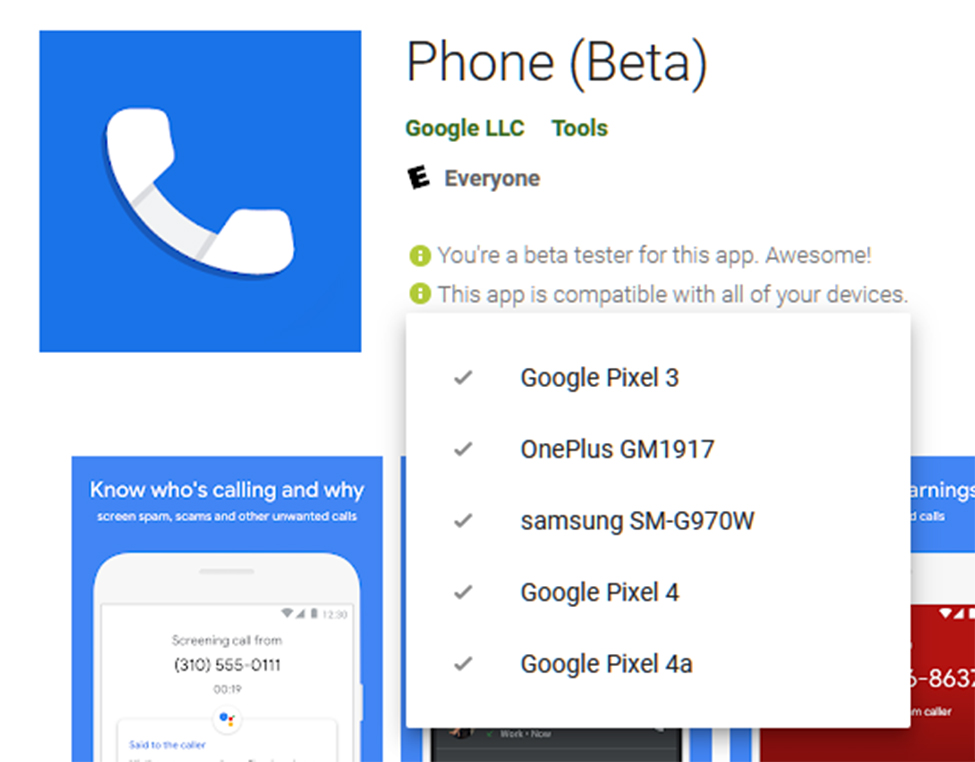 Unfortunately, the wider availability does come with some caveats. For one, the Phone app doesn’t reliably show up in the Play Store’s in-app search. That means most people will be better off using the Play Store’s web interface to look up the app and installing it remotely. Alternatively, you can just click this link.

Another caveat is that the rollout is tied to the current beta version of the app, so if you don’t want to run beta software, you’ll have to wait a little longer before downloading Google Phone. It also might be a regional rollout, although it appears Canada is included in my testing.

The last caveat is that the Google Phone app doesn’t include all the fancy Pixel goodies like Call Screen, which is a huge bummer.