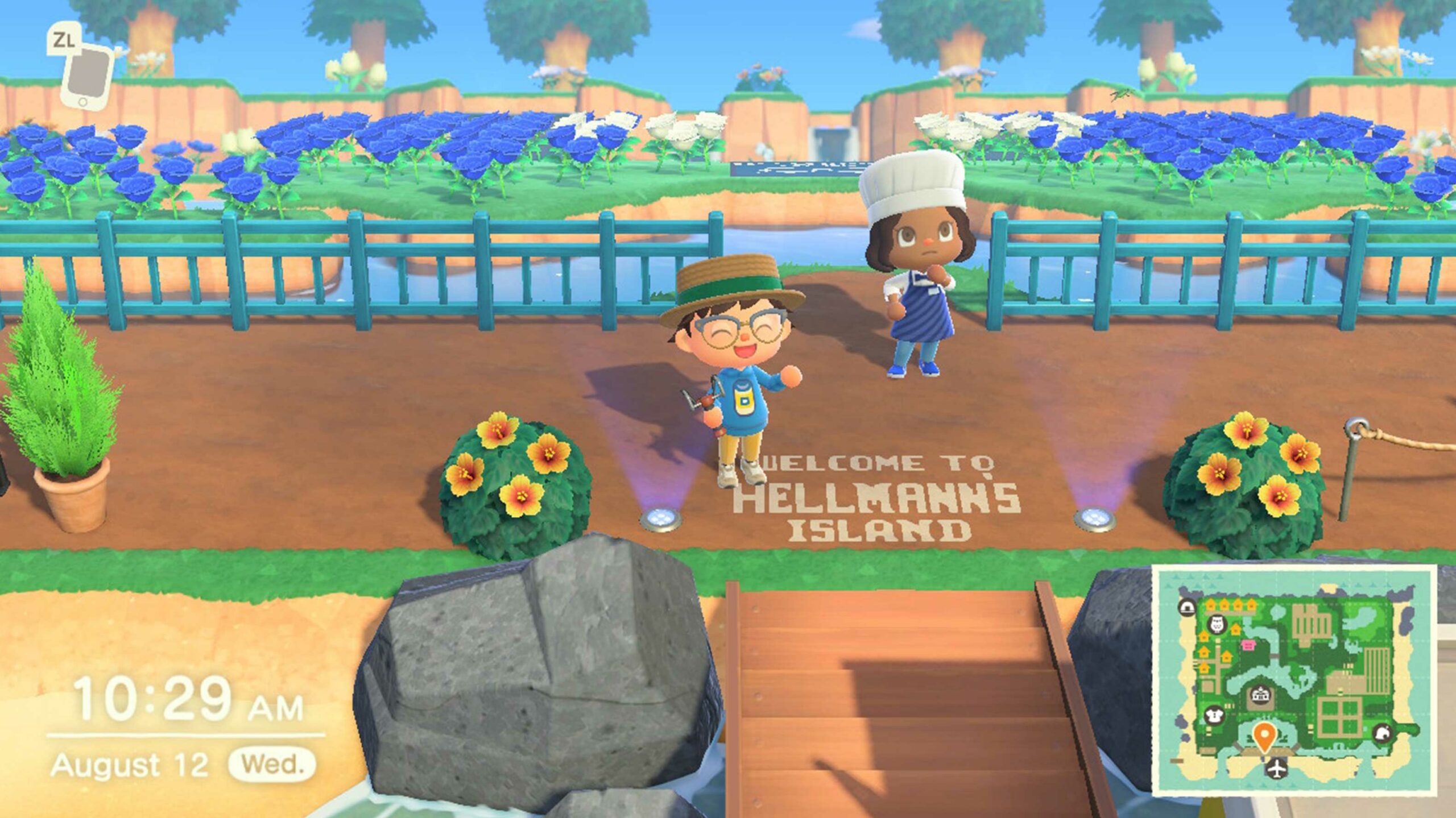 Animal Crossing players know that ‘Turnips’ are worth the most in the game if you play the ‘Stalk Market.’ However, if you don’t sell your Turnips in time, they go to waste. 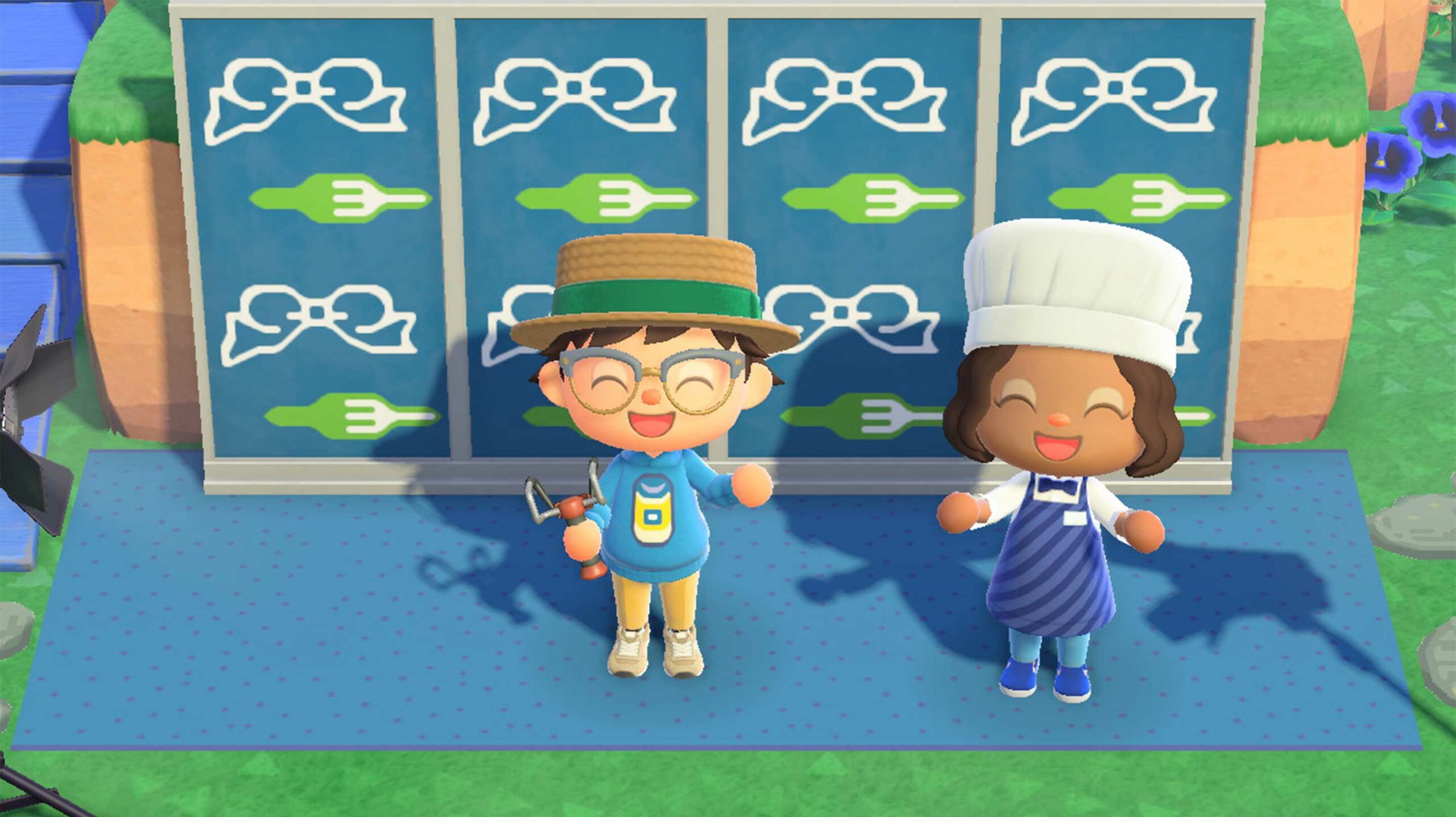 That’s where Hellmann’s and Second Harvest come in. Between August 17th and 22nd, from 3pm ET/12pm PT to 12:15am ET/9pm PT, players can DM@HellmannsCanada to get a Dodo Code to visit the island and drop off their spoiled Turnips.

For every Turnip, players drop off to Hellmann’s Island the food company will donate to Second Harvest, Canada’s largest food rescue charity.

The goal is to donate a total of 25,000 meals to vulnerable communities in Canada. 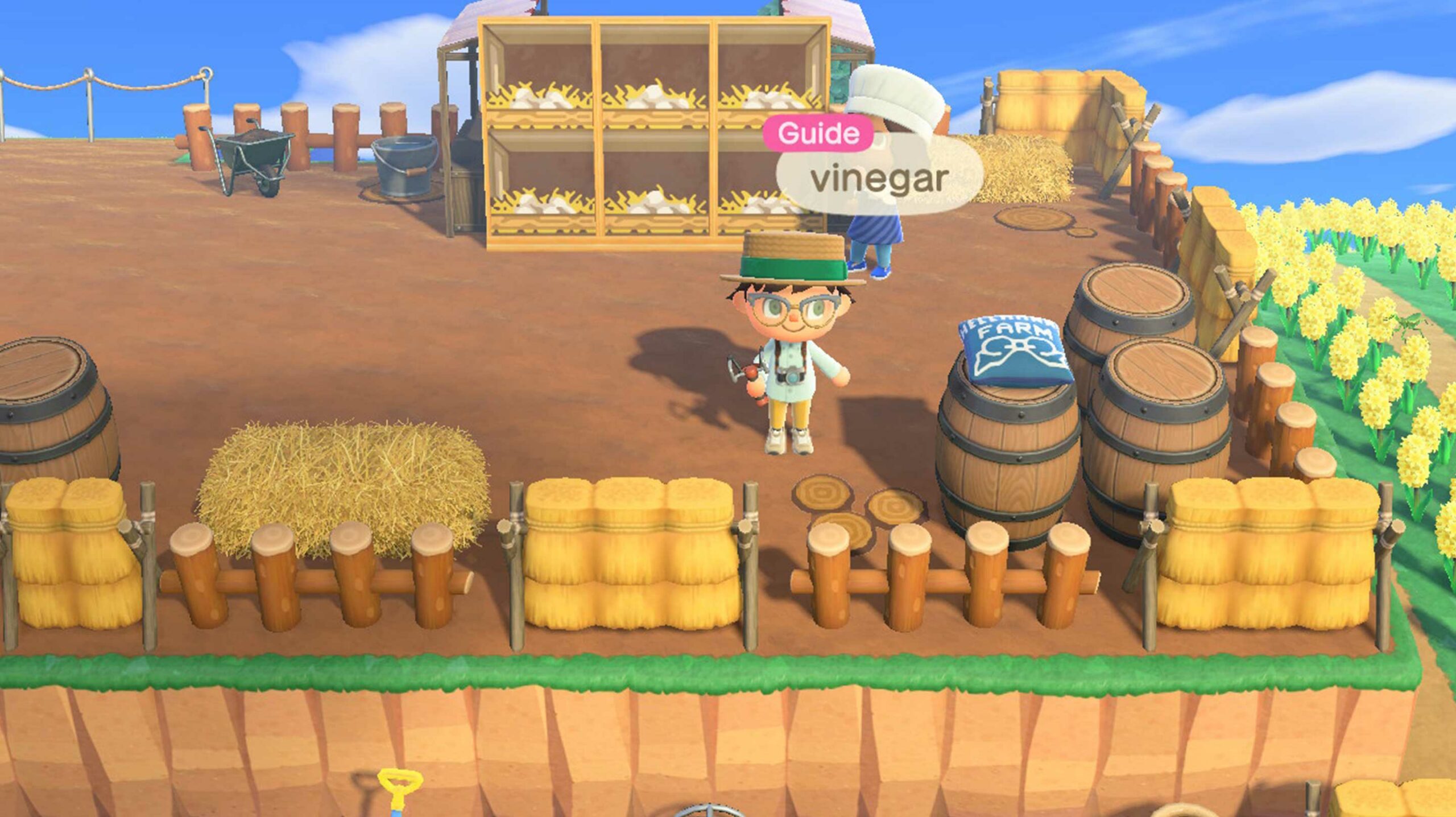 First, players need to reach out to Hellmann’s Canada on Twitter and ask for a Dodo Code.

The lucky people that get codes will be able to visit the island for 15 minutes to drop off their spoiled Turnips. If you want to donate a meal to the charity, you need to drop off a Turnip. Every Turnip donated will count as one meal. 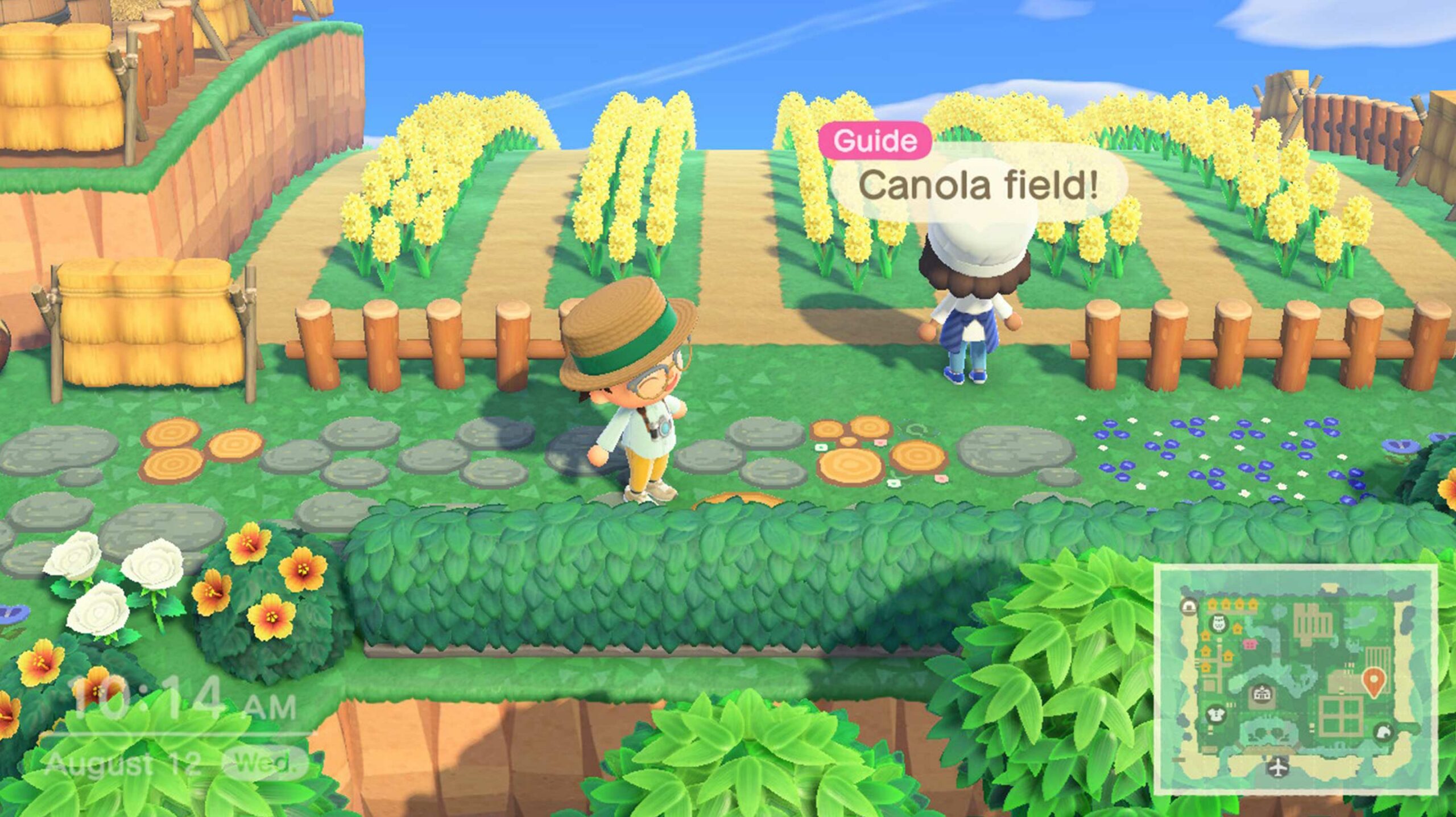 Once you’ve dropped off your food, you can explore the rest of the island, which the Hellmann’s team says it spent over 130 hours developing. There’s a farm where you can see all the canola, eggs and barrels of vinegar that are used to make mayo.

There’s also an outdoor kitchen that’s run by Second Harvest and a merch shop at the Able Sisters where you can pick up some cool Hellmann’s swag.

During my time on the island, my favourite part was the bulletin board outside of Resident Services. This is where you can go to learn a few food sustainability tips like using leftovers to make omelettes and other similar tips. 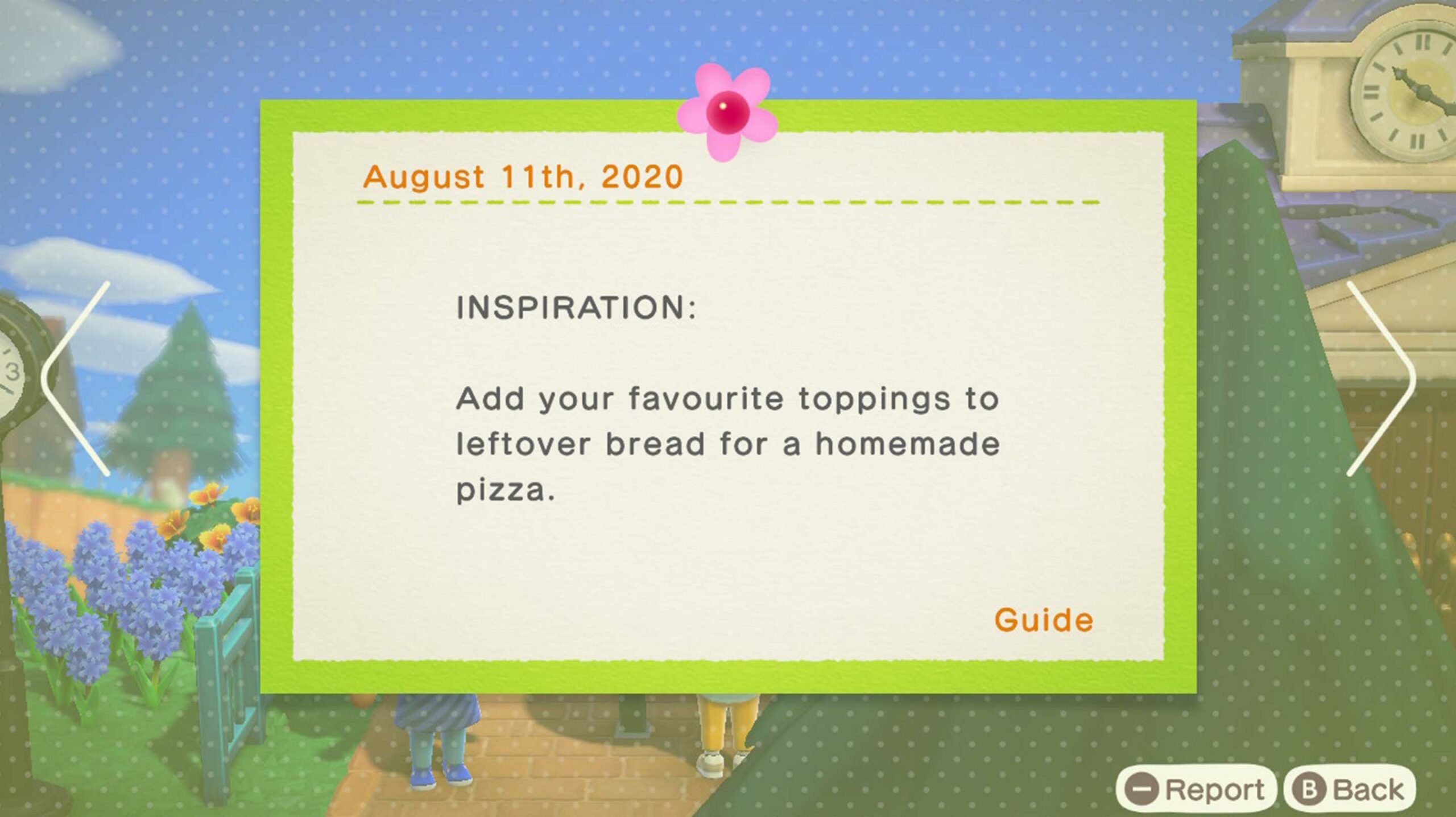 Beyond those cool places, there’s also a beach, outdoor eating areas, a lighthouse and a few surprises I won’t spoil.

Beyond this being a cool way for Hellmann’s Canada to raise awareness about food sustainability, the Animal Crossing island is expertly designed. There’s even a cool island shaped like the Hellemann’s ribbon logo.