Ustwo games is back 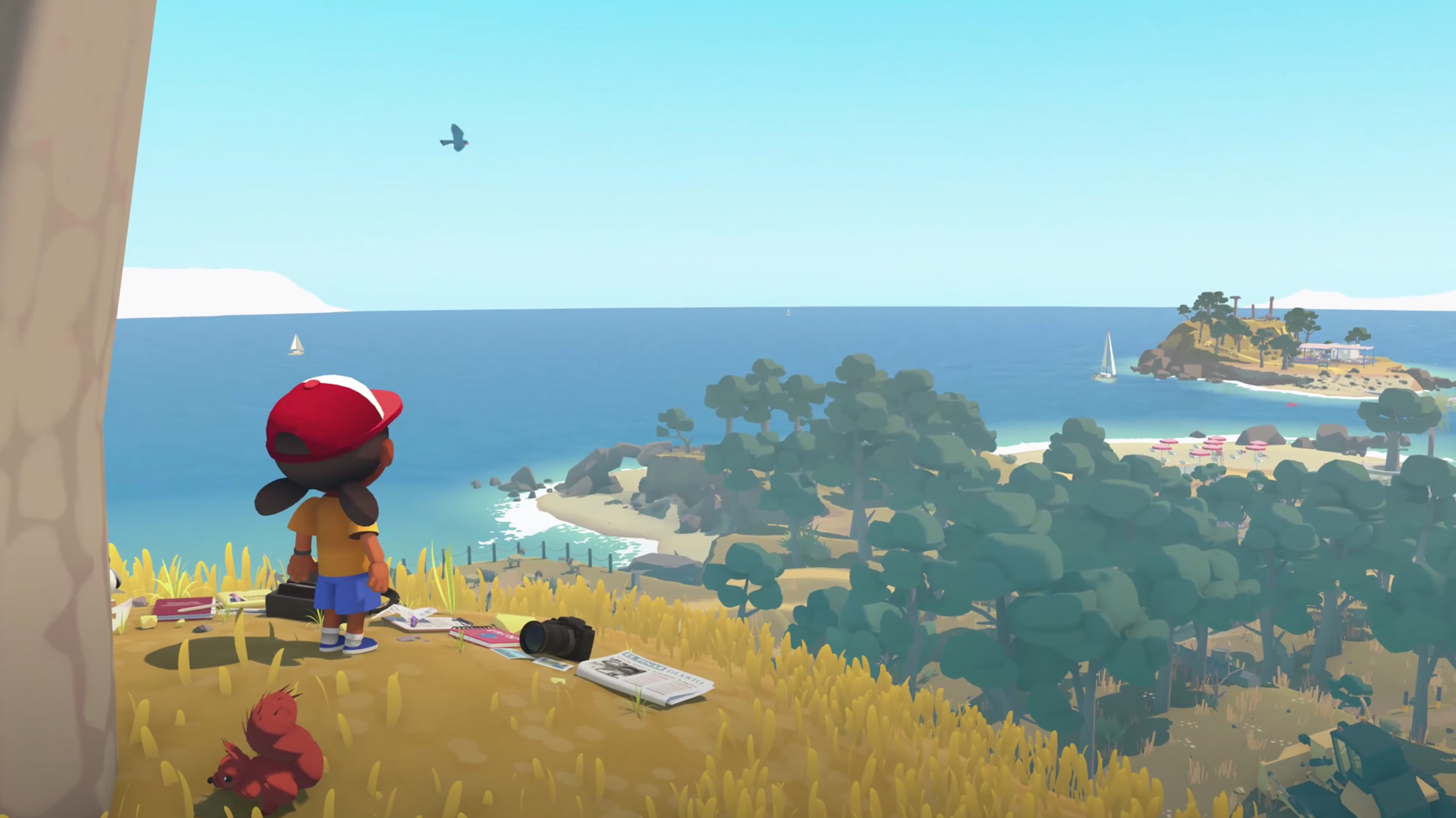 Ustwo’s Alba: A Wildlife Adventure features a cute art style and seems to focus on the journey of two young girls that are starting a wildlife club. It also looks like the game is likely set on some sort of island.

Beyond the trailer above, not much is known about the game other than the fact that it’s coming to iOS, macOS, tvOS, PC and console. It’s unclear if console refers to the PlayStation 4, Xbox One and Switch, or the upcoming PlayStation 5 and Xbox Series X.

Ustwo’s last game was Assemble With Care for PC and Apple’s Arcade subscription platform that costs $5.99 per month.