Those interested must submit an application showcasing writing, photography and videography skills 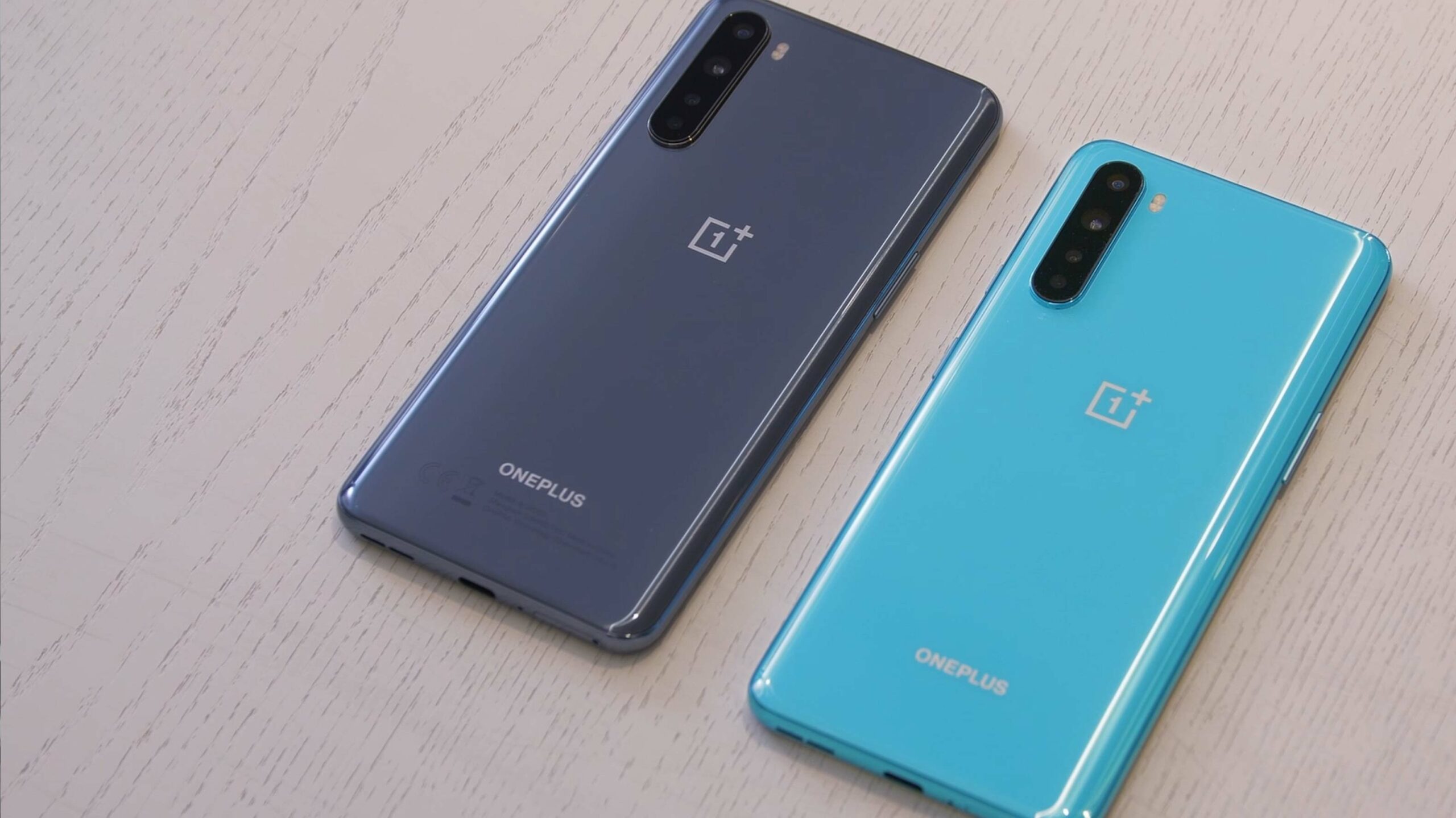 The OnePlus Nord has arrived. But not in Canada. Except… Maybe it has?

After announcing the phone via an augmented reality (AR) event, OnePlus shared a post on its community forum noting that 50 people in the U.S. and Canada can apply to join a beta program.

“We’re giving 50 people in the United States and Canada the chance to put Nord through its paces,” reads the post.

Dubbed the ‘OnePlus Nord Beta Program,’ the company says it wants these 50 testers to “put Nord through its paces.” There will be two parts to the program for those who get in. The first is a feedback form provided by OnePlus. The company says it hopes the form will “fuel a constructive dialogue about where [it] can take the product line in the future.”

The second part of the test program is a full device review. The 50 testers OnePlus selects will need to submit “original, creative and unbiased reviews that really test Nord.” OnePlus says that should include benchmark scores, sample shots, performance comparisons and more.

Applications open on July 21st at 10:30am and close on July 28th. OnePlus will announce the 50 testers on August 4th, and reviews will need to go live by August 31st. Plus, the company says it will individually notify select testers who will get to keep the Nord — the rest will need to return the phone.

Applicants must fill out this form and OnePlus says it will select testers based on writing, photography and videography skills. It also says it’s looking for people to share honest opinions.

On top of that, the company even includes a disclosure that the review units will be European units, which means some tester may experience signal stability issues on some North American signal bands that aren’t supported by European models. OnePlus encourages reviewers to cover their signal experience in the review.

Those interested in the program can check out the full blog post from OnePlus here, complete with instructions on applying. It seems the company wants to collect feedback on the Nord as part of its plan to launch another affordable phone in North America.

Nord will initially be available in Europe and India, but OnePlus says it wants to focus on a few markets first before expanding. While that doesn’t necessarily mean Nord — or some future variant of Nord — won’t come to Canada later, OnePlus does say it plans to bring an affordable smartphone to North America.