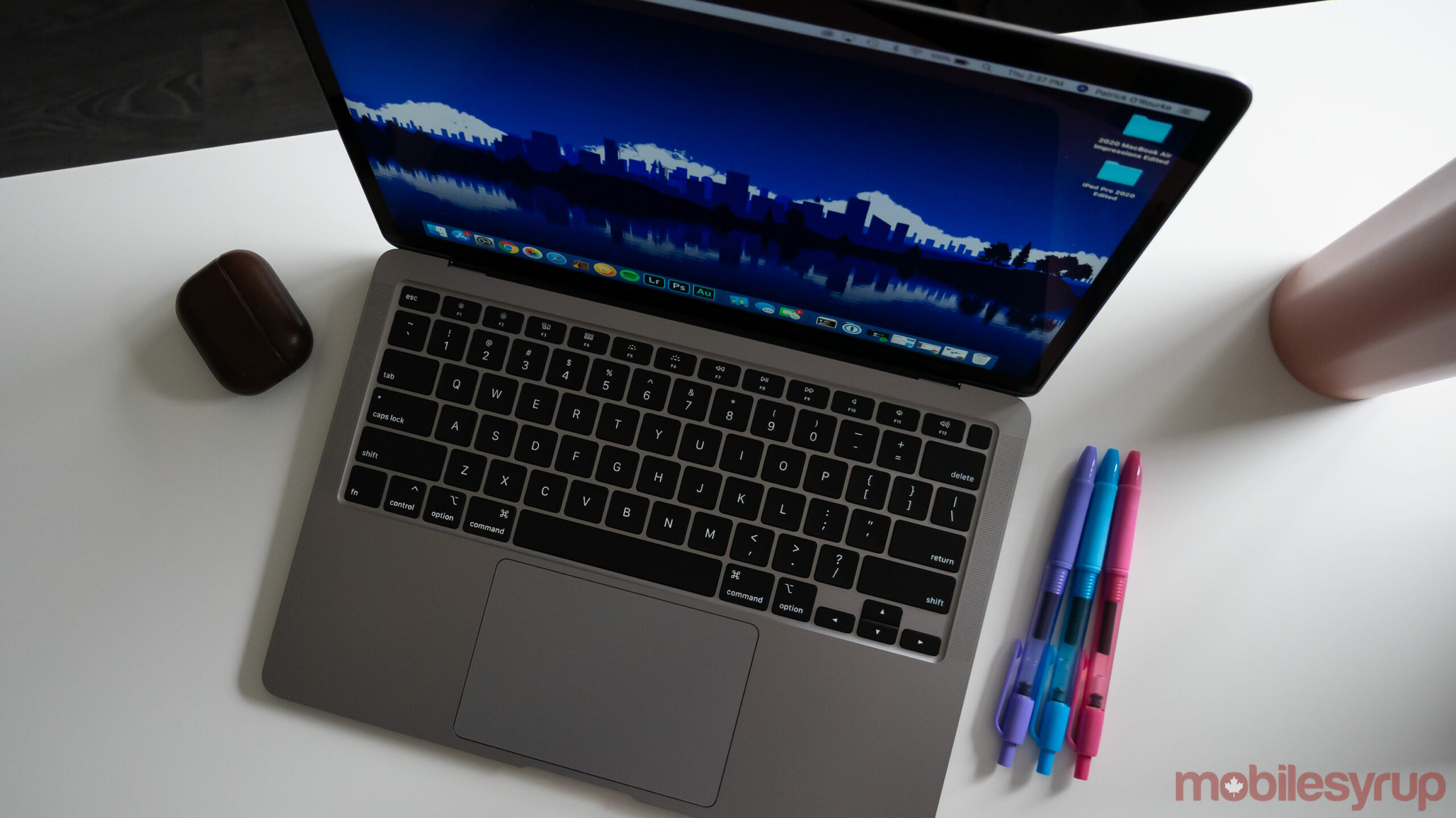 While we’ve known for a few weeks now that Apple is shifting its entire laptop and desktop line to ARM-based proprietary processors over the next two years, until now it’s been unclear what the first Macs to feature the silicon would be.

According to a research note from often-reliable Apple analyst Ming-Chi Kuo that was first reported by MacRumors, Apple will enter mass-production of a new ARM-based 13.3-inch MacBook Pro in the fourth quarter of 2020.

Next, Apple plans to release an ARM-based MacBook Air towards the end of the year, according to Kuo. Following this, a new 14-inch and 16-inch MacBook Pro powered by Apple’s proprietary silicon is coming in the third quarter of next year.

In the past, Kuo has stated that Apple’s MacBooks with these screen sizes will feature Mini-LED display technology that features better contrast than previous laptops. The laptops will also reportedly feature minimized bezels, allowing Apple to fit a 14-inch display in a body similar in size to the currently 13-inch MacBook Pro.

Interestingly, Kuo’s report doesn’t mention an ARM-based iMac, though the analyst has previously stated that it should arrive in the first quarter of 2021.

All we know officially is that Apple will launch its first Mac powered by its proprietary chip later this year. The tech giant hasn’t stated whether this device will be a MacBook or an iMac. The current developer kit for Apple’s future ARM-based Macs is a Mac mini equipped with an A12Z chip.

Apple stated during WWDC 2020 that it expects the transition its Mac line to its own ARM-based chips to take two years.