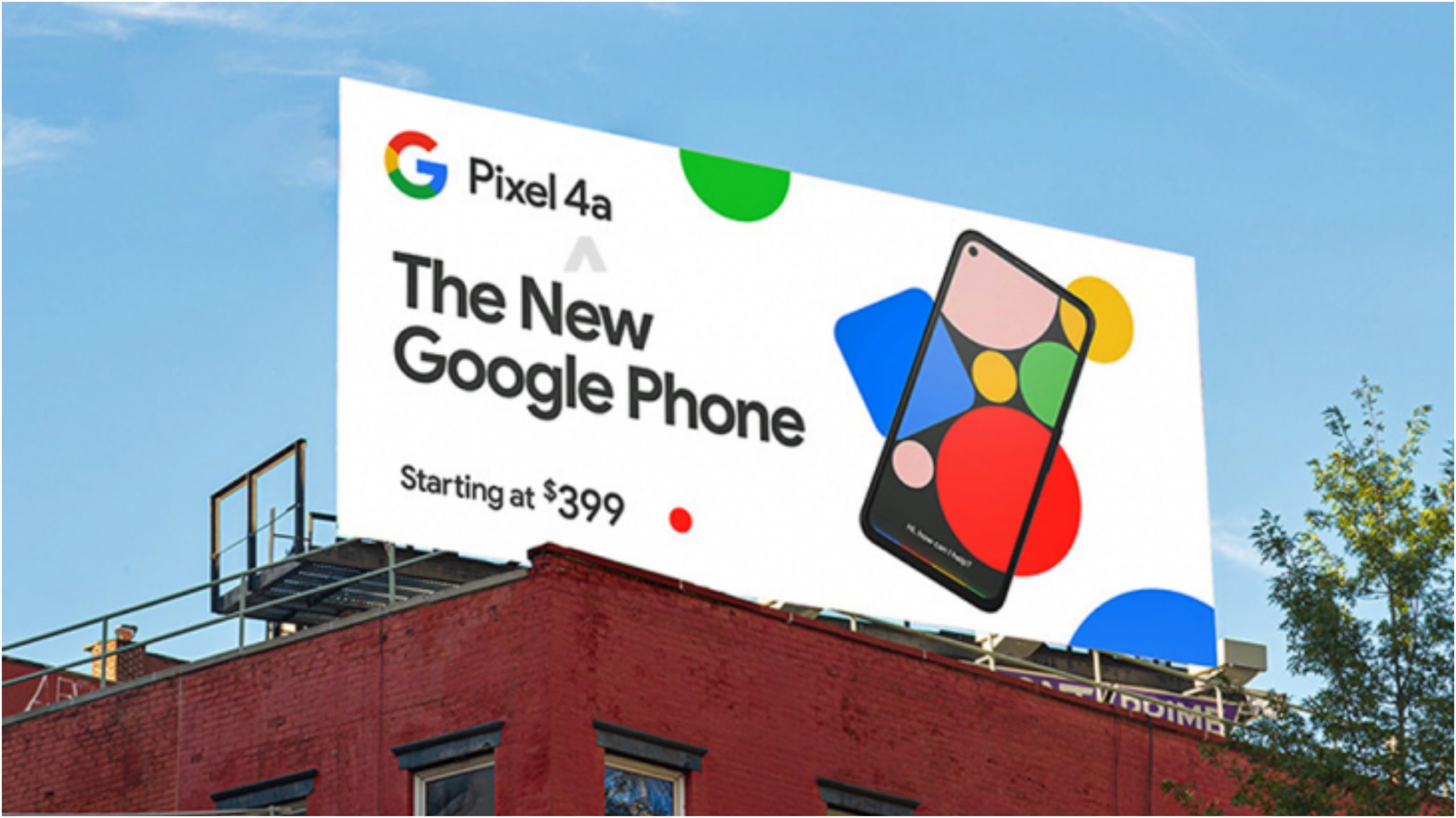 A new leak from 9to5Google indicates that the tech giant will launch the Pixel 4a, Pixel 4a (5G) and the Pixel 5 this year. If this rumour is accurate, it looks like Google won’t be releasing a Pixel 5 XL.

Regarding specs, the Pixel 4a 5G and Pixel 5 are tipped to sport Qualcomm’s Snapdragon 765 5G processor.

If Google isn’t launching a Pixel 5 XL, this might mean that the Pixel 5 will be larger in size than the Pixel 4. The Pixel 4a (5G) and Pixel 4a would, in theory, be substitutes for the regular-sized Pixel 5.

The Pixel 5 will likely feature a more premium build, as opposed to the 4a and the 4a (5G), which will probably be positioned as cheaper alternatives.

However, with the Pixel 5 featuring a Snapdragon 765 5G processor and sporting a rear-facing fingerprint scanner, according to this rumour that I hope is wrong, it could be more affordable than previous years (or, at least, similarly priced).

The Pixel 4a (5G) and Pixel 5 will both likely launch in October. It’s also possible that Google will launch all three of these handsets that same month, as the Pixel 4a has yet to become available.