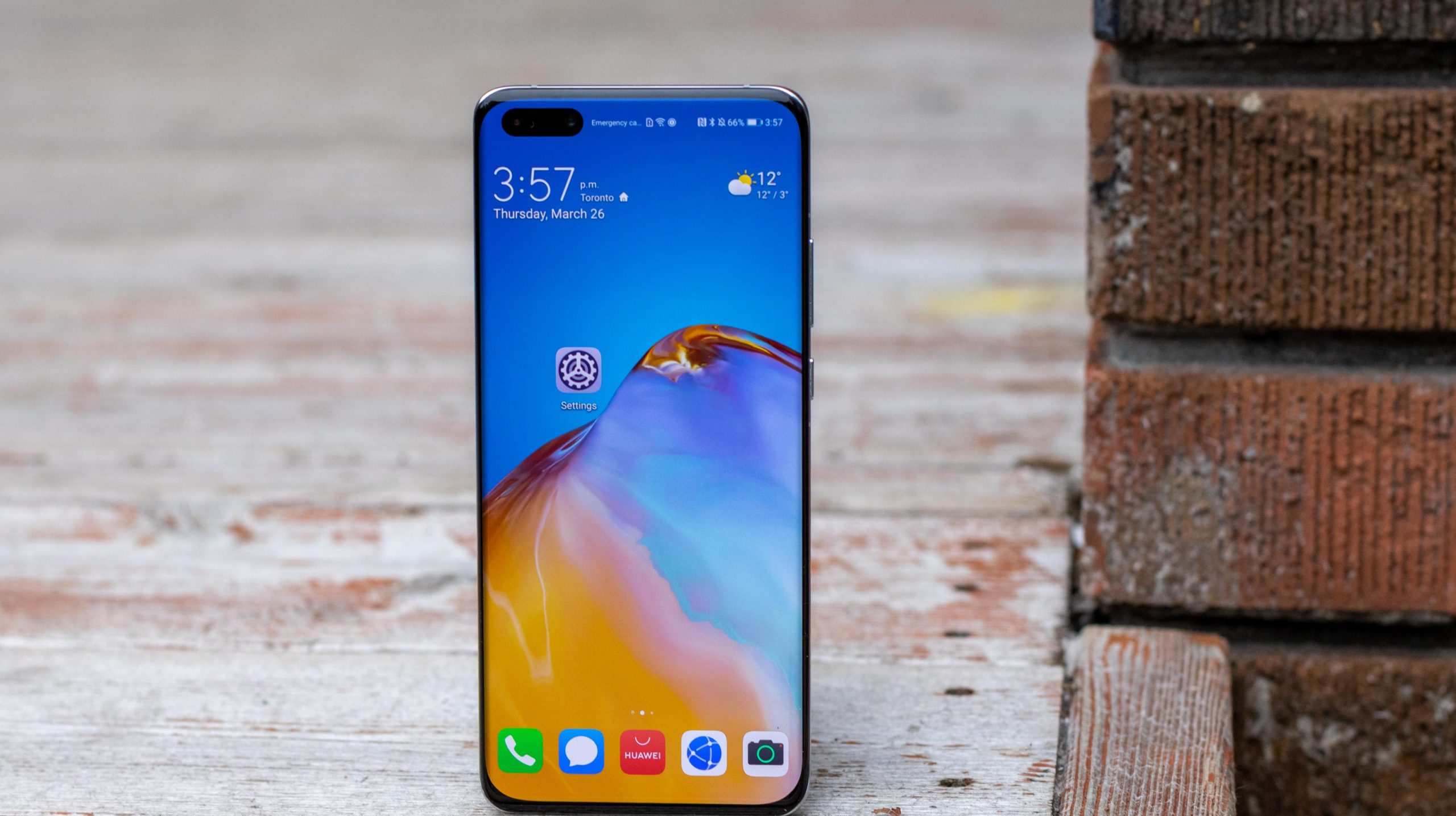 Somewhat sketchy and likely inaccurate renders of the Huawei P50 Pro have appeared online. The leak, first spotted by GizChina, indicates the P50 will feature a near-complete redesign when compared to the P40 series.

The render shows the smartphone will sport a curved display with small bezels and a hole-punch camera cutout with two sensors. The rear features what looks like the P40 Pro’s vertical camera module turned horizontally.

Further, the P50 handset will include a stylus pen similar to the Samsung Galaxy Note 10 series, if this render is accurate. 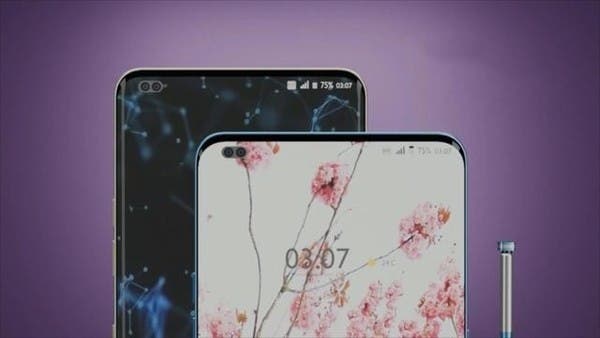 The P50 is expected to launch in March 2021, whereas the Mate 40 series flagship will probably release in September or October of this year.

Huawei typically focuses on camera technology with the Huawei P-series, though the Mate flagship usually sports the best of what Huawei has to offer. If the China-based company is going to launch a smartphone with a stylus, I feel like it’d likely be a Mate smartphone and not a P-series device. 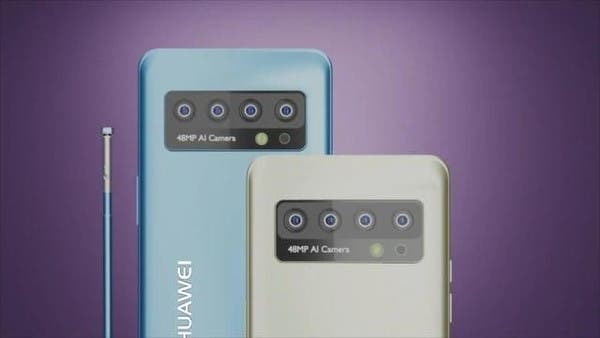 That said, it’s worth noting that according to GizChina, Wang Yonggang, the head of Huawei’s P-Series smartphones, has previously stated that future smartphones in the series will break new ground with cutting-edge capabilities.