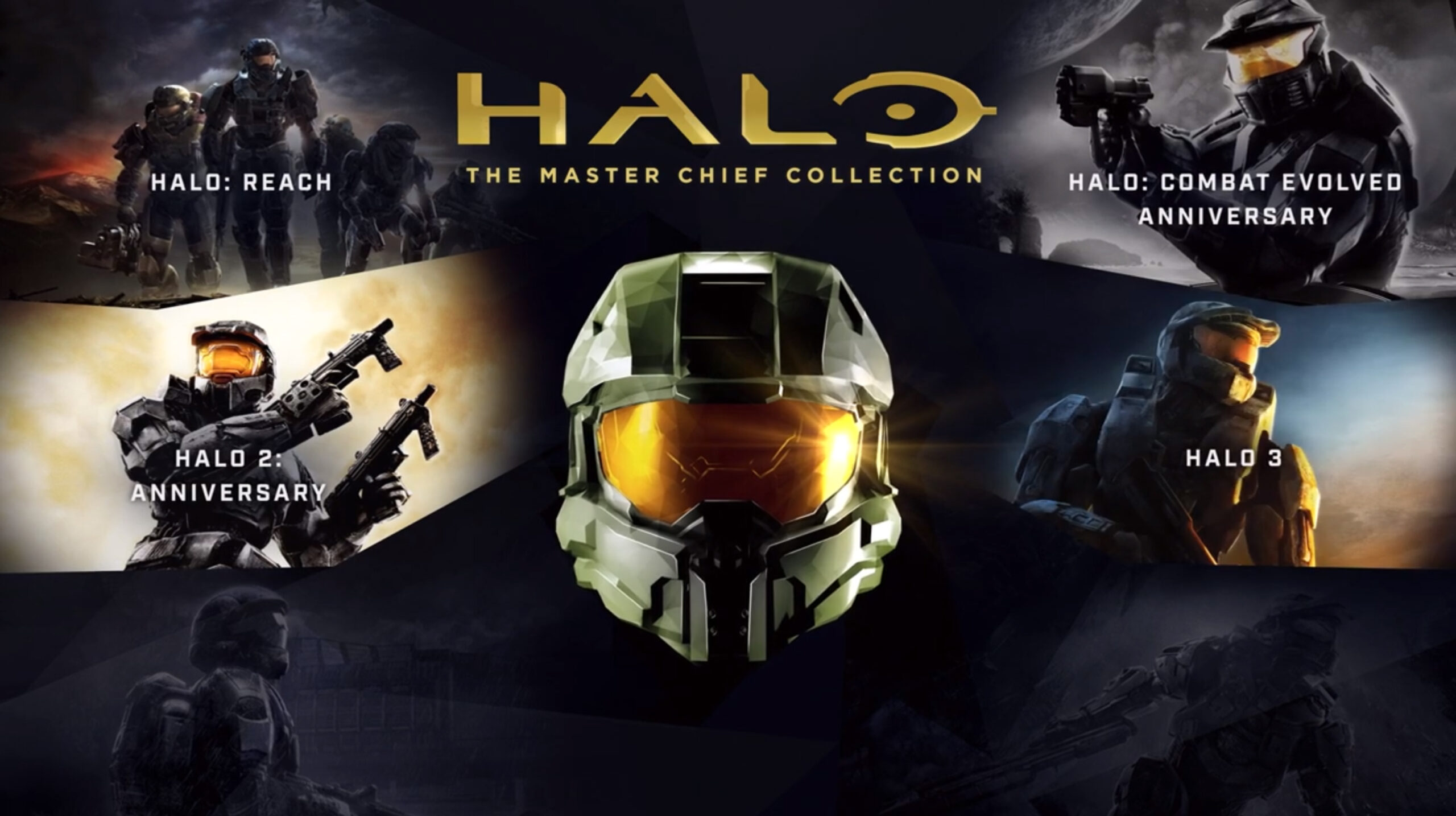 Microsoft has announced that PC owners will be able to get their hands on the updated version of Halo 3 on July 14th.

Bungie’s final chapter of the original trilogy is coming to Halo: The Master Chief Collection. Halo fans on PC will be able to purchase the game on Steam or the Microsoft Store. Xbox Game Pass for PC subscribers will get the title as part of their membership.

The games currently in the PC collection include Halo: Combat Evolved, Halo 2 and Halo: Reach. 343 Industries will add Halo 3: ODST and Halo 4 sometime in the future.

Halo 3 was originally developed by Bungie and released in 2007 on the Xbox 360, marking the series’ debut on Microsoft’s second console.

A significant part of the game’s popularity was its online multiplayer and innovative matchmaking system. The game also included a ‘Forge’ editing mode that allowed players to place weapons and vehicles on a map.

The PC addition isn’t the only Halo news for July, as Microsoft is looking to show off Halo: Infinite soon.

Microsoft will showcase a number of first-party next-gen games, including Infinite, at its Xbox Game Studios event on July 23rd.