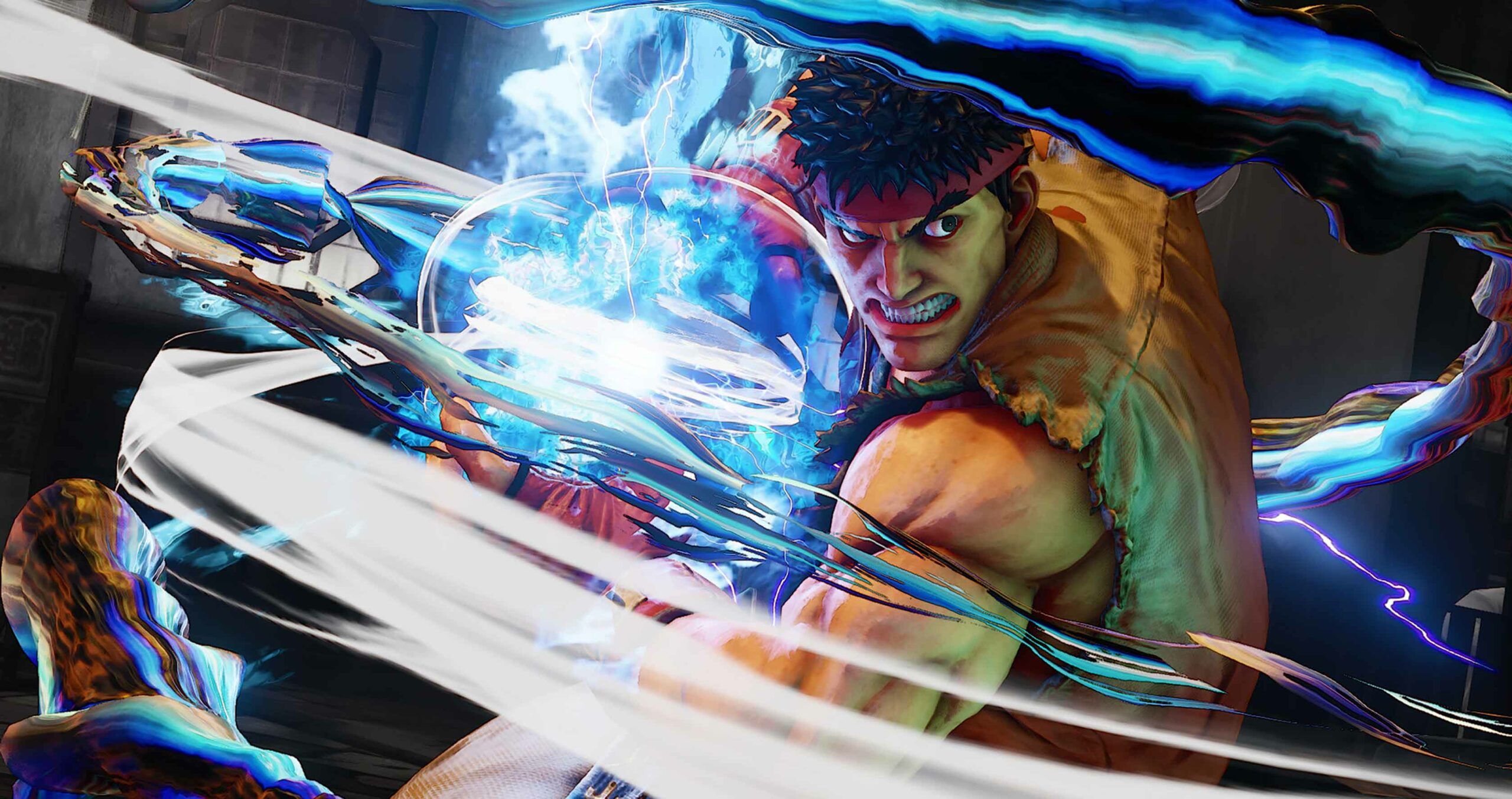 Watch Dogs 2 will be available until Monday, October 5th, 2020, while no date was given for when the other two games will leave the service.

Last week, Sony confirmed that it will add a new indie game to the PlayStation Now catalogue every month, starting with Hello Neighbour. This is part of the company’s new ‘PlayStation Indies’ initiative, which aims to help independent developers bring their games to PlayStation 4 and the upcoming PlayStation 5.

Altogether, the PS Now catalogue includes more than 800 PS2, PS3 and PS4 titles that can be streamed on both PS4 and PC.