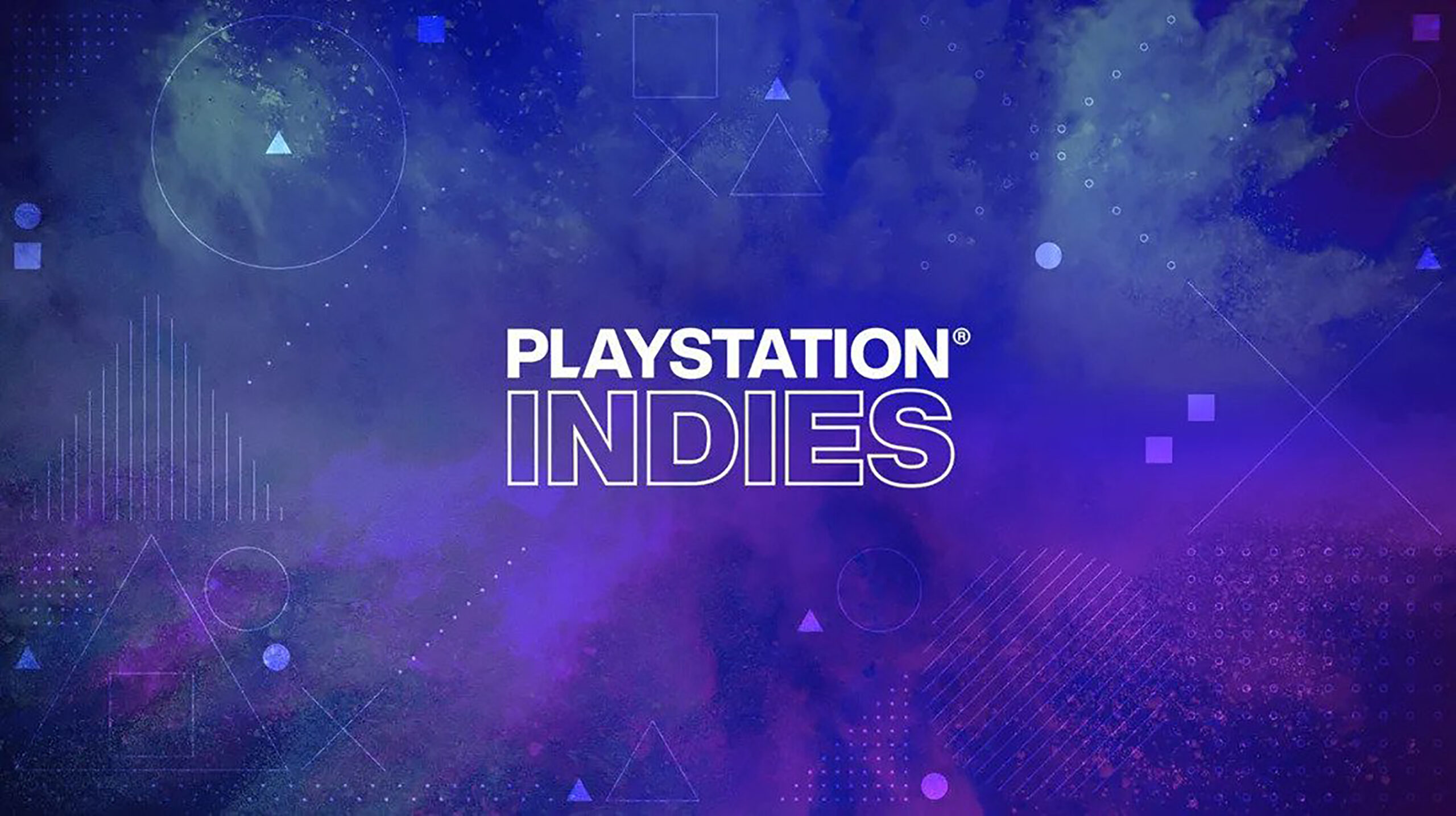 Alongside the reveal of PlayStation Indies came confirmation of the brand’s first nine games that are coming to PS4 and PS5.

“With PlayStation Indies, we hope to spotlight and support the best of the best indie games being published on PlayStation and the entire indie community as a whole,” Yoshida said on the PlayStation Blog.

“Our goal is to make PlayStation the best place to develop, find, and play great indie games.”

In addition to the announcement, Yoshida announced that a new indie title will come to the PlayStation Now streaming service every month, starting with Hello Neighbor in July.