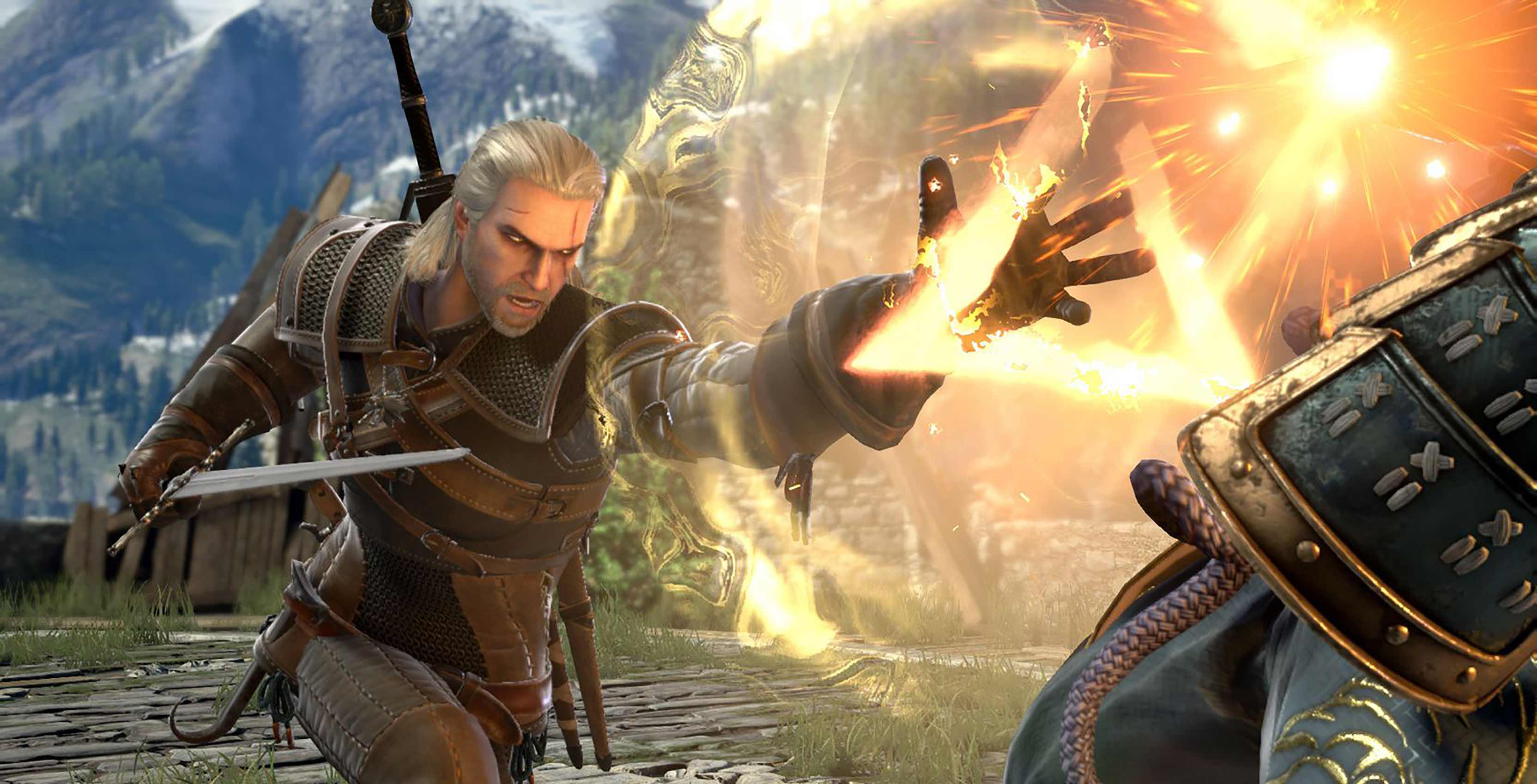 Every month, Microsoft adds several new titles to its Xbox Game Pass on-demand game subscription service on both Xbox One and PC.

Note that titles often vary between Game Pass for Console and PC.

Every month, those subscribed to Xbox Game Pass Ultimate receive various bonus content for Game Pass titles. Here are the Perks that have been revealed so far for July:

Find out what came to Game Pass for Console and PC in early June here and in late June here.