The iPhone 12 is also expected to ditch including wired headphones 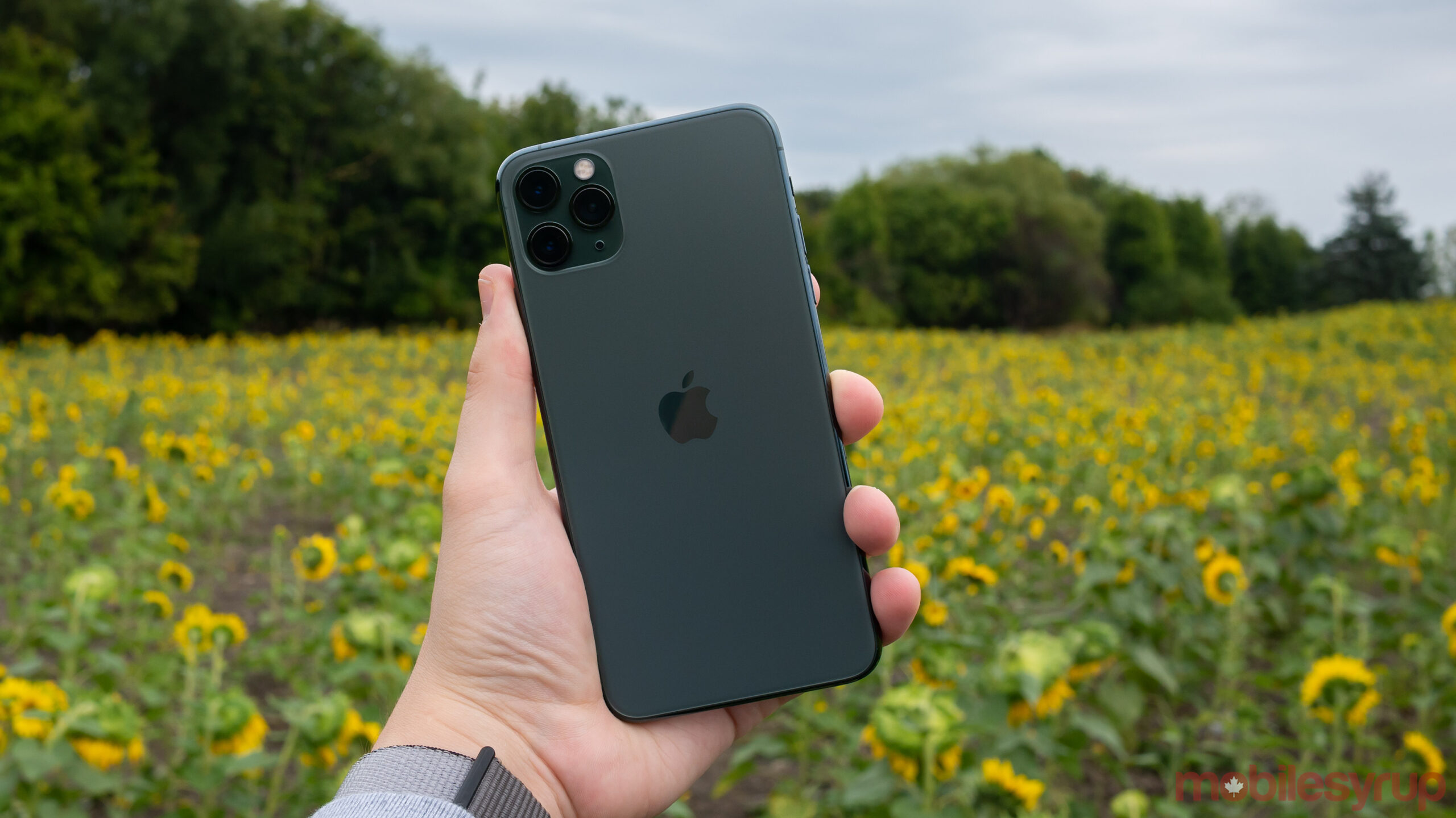 It looks like the box for Apple’s 2020 iPhone is set to be rather empty.

According to a report from frequently-reliable Apple analyst Ming-Chi Kuo, all of Apple’s 2020 iPhones won’t include a charger or wired Lightning earbuds in the box.

While the fact that the smartphone will ditch wired EarPods in favour of some sort of discount on AirPods has been rumoured for several months, this is the first we’ve seen reports Apple is nixing the charger as well.

While Apple stopped including standard 3.5mm earbuds and a headphone jack with the iPhone alongside the release of the iPhone 7 back in 2016, the tech giant has continued to offer Lightning headphones in the box. The iPhone 7 and iPhone 7 Plus were also the first iPhones to not feature a 3.5mm headphone jack.

Beyond the actual iPhone 12 itself, it looks like the only other accessory included in the box is a Lightning charging cable. Apple reportedly has plans to sell a 20W charger separately, which is an increase from the 18W USB-C charger included in the iPhone 11 Pro.

Kuo says Apple is making this controversial move to cut costs given how expensive 5G hardware is. He also expects the company to present the move as environmentally friendly, given many iPhone users likely already have at least one charging brick sitting around their home.

If this report turns out to be accurate, there will likely be significant backlash given the expensive cost of an iPhone. While many iPhone users probably have a charging brick and Lightning earbuds sitting around their home, removing both accessories from the box makes it more difficult to make the jump from Android to iOS easily.

Also, the cost of producing both a charging brick and earbuds is likely pretty minimal compared to the cost of other iPhone components.