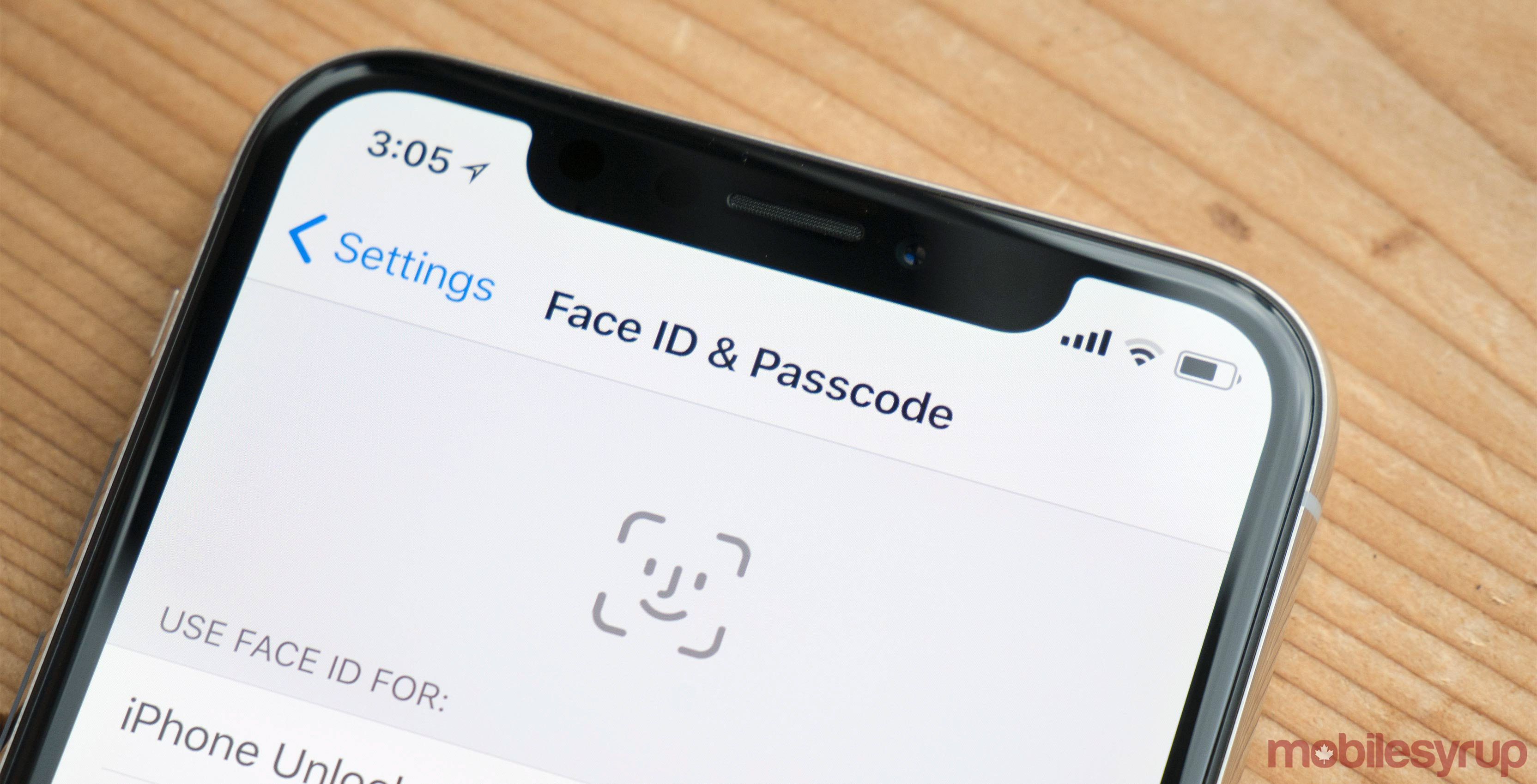 Apple’s Touch ID and Face ID technologies have long been reliable ways to unlock your iPhone or MacBook. However, a new tweak coming to Safari version 14 will let websites use Face and Touch ID to authenticate users.

The company showed off the new feature in a WWDC session for web developers. Apple boasts it will enable a “frictionless experience” for users.

Touch and Face ID on the web will work just like they do with iOS apps. Developers who choose to implement the technology on their websites can prompt users to choose a biometric authentication method next time they visit their website.

Great news! Apple expands support for #FIDO Authentication with Safari 14 (MacOS/iOS)! Websites can use Touch ID / Face ID for secure and frictionless web logins via #WebAuthn API. Great video on how websites can get started: https://t.co/NZ92tEhFaL

While Apple isn’t the first to adopt the technology in a browser — Chrome, Firefox and Microsoft Edge all support it — adding support to Safari could push biometrics more into the mainstream. Biometric authentication has long been considered the most secure replacement for passwords, which are inherently insecure. Because Apple does a great job making complex technology user friendly, it could go a long way to helping more people move to biometrics.

It’s worth noting that Apple joined the FIDO Alliance earlier this year, which suggests the company is on board with replacing passwords with trusted devices and biometrics. Ultimately, we could soon see a more secure web as people move away from passwords.