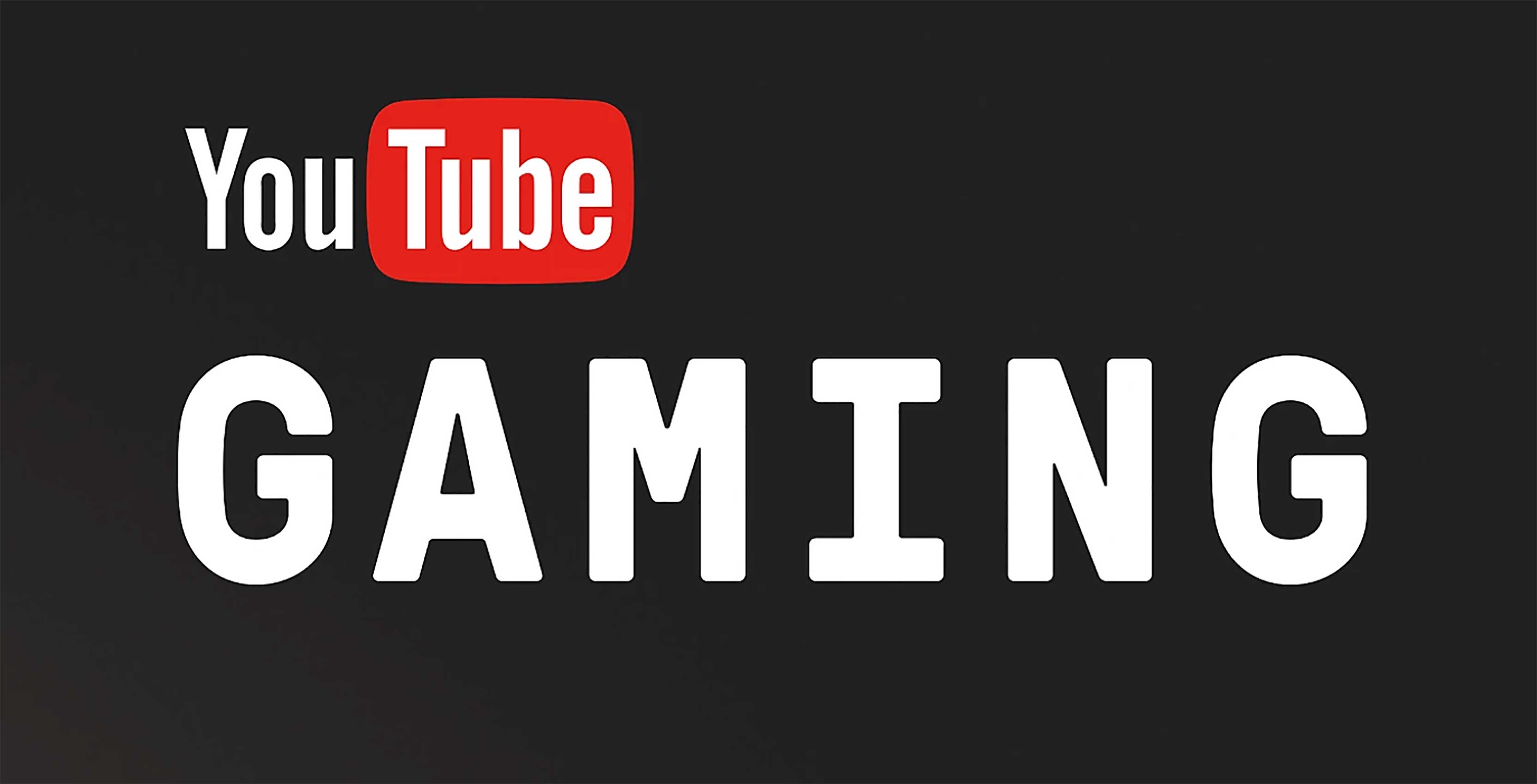 The partnership is an extension of Keighley’s Summer Game Fest, a four-month-long event focused on game announcements, developer interviews and more.

Through Summer Game Fest Live, Keighley will produce more than four hours of YouTube Gaming-exclusive content in June and July centred around the “biggest video game announcements.” Throughout Summer Game Fest Live, a variety of guests — including YouTube creators like Jacksepticeye, The Game Theorists and Lamarr Wilson — will join Keighley to discuss this news in pre- and post-shows.

This content lineup kicks off with Sony’s major PlayStation 5 game reveal event on June 11th at 4pm ET. A pre-show with Keighley and guests will begin at 3pm ET and a post-show will air immediately after the PS5 event concludes.

It’s important to note, however, that other Summer Game Fest content is available on a variety of platforms in addition to YouTube, including the official Summer Game Fest website and Twitch.