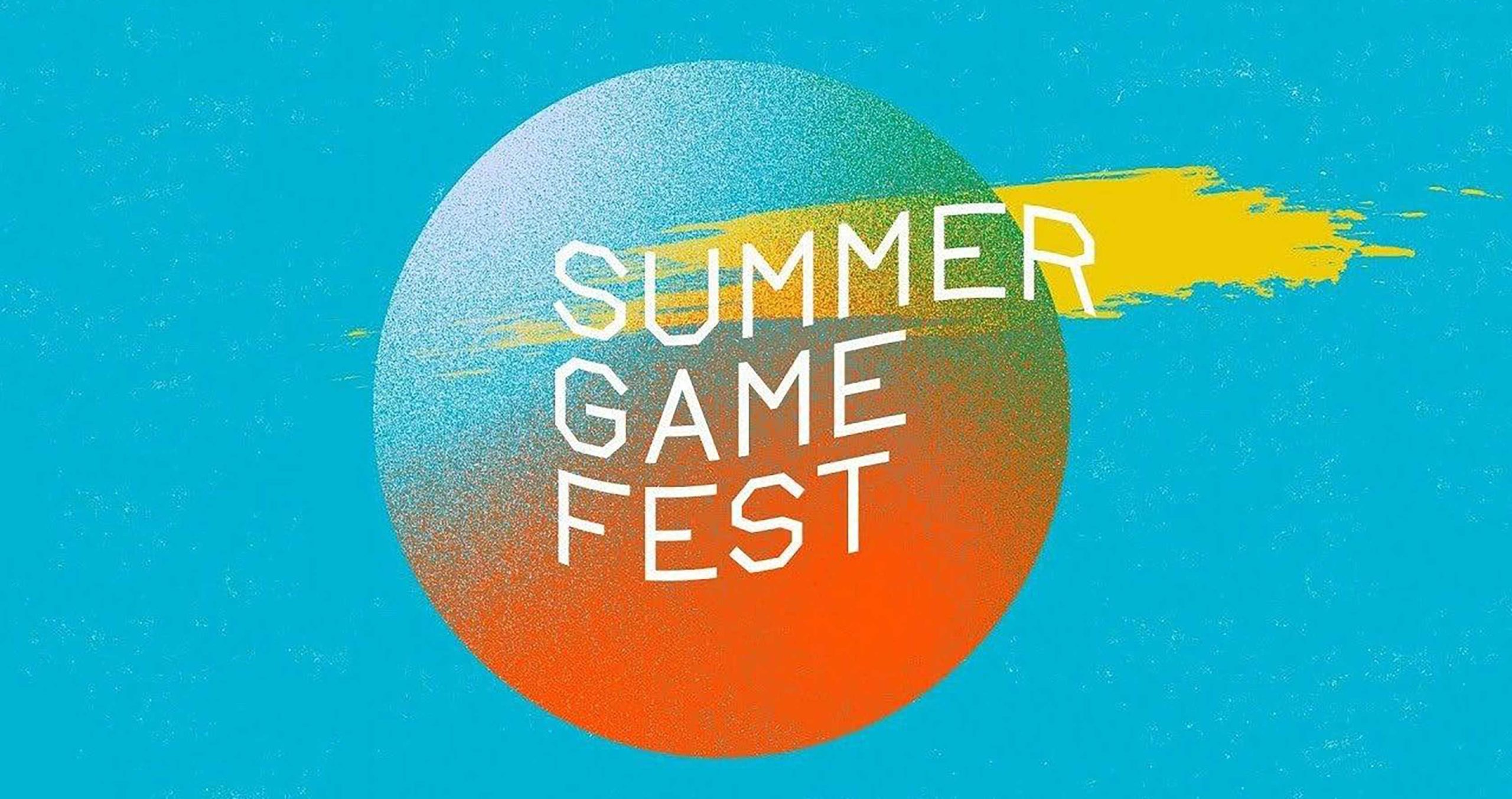 Toronto-born video game entrepreneur Geoff Keighley has announced the Summer Game Fest, a new digital festival of gaming events that will run from May through August.

Introducing @summergamefest, a new season of news, in-game events, and playable content from the entire video game industry. May – August 2020, and a developer showcase with @iam8bit too. See you soon! https://t.co/Hp7WuLrjXk pic.twitter.com/DashSP4Q5I

According to Keighley, the festival will be broken into multiple “phases,” each featuring a variety of major publishers that offer “breaking news, in-game events, and free playable content.”

In the first phase of Summer Game Fest, more than a dozen publishers have confirmed involvement, including PlayStation, Xbox, 2K Games, CD Projekt Red, Square Enix, EA and Warner Bros. Publishers will be responsible for reveal more information on their respective scheduled events. Summer Game Fest programming will be streamed on all major platforms, including Facebook, Mixer, Twitch, Twitter, YouTube.

At first, it might seem odd that Nintendo isn’t yet listed as a participating publisher. However, this likely has to do with a recent report that indicated the Japanese gaming giant has been struggling to shift to remote work in the wake of the COVID-19 outbreak. Therefore, the company is supposedly not ready for its annual June Direct presentation and will instead likely hold one at the end of the summer.

In general, Summer Game Fest is poised to be an all-digital replacement for major events like E3 and Gamescom. The former show was cancelled outright in both physical and digital form, while the latter event is shifting to some sort of online programming. That said, those events typically run for a few days only, while Summer Game Fest will last for a few months.

Presumably, part of the reason for such a lengthy event is to give publishers ample time to reveal titles for next-gen consoles. Microsoft is already set to begin doing this with third-party Xbox Series X games next week, while Sony is also rumoured to begin unveiling PS5 titles later this month or in June.