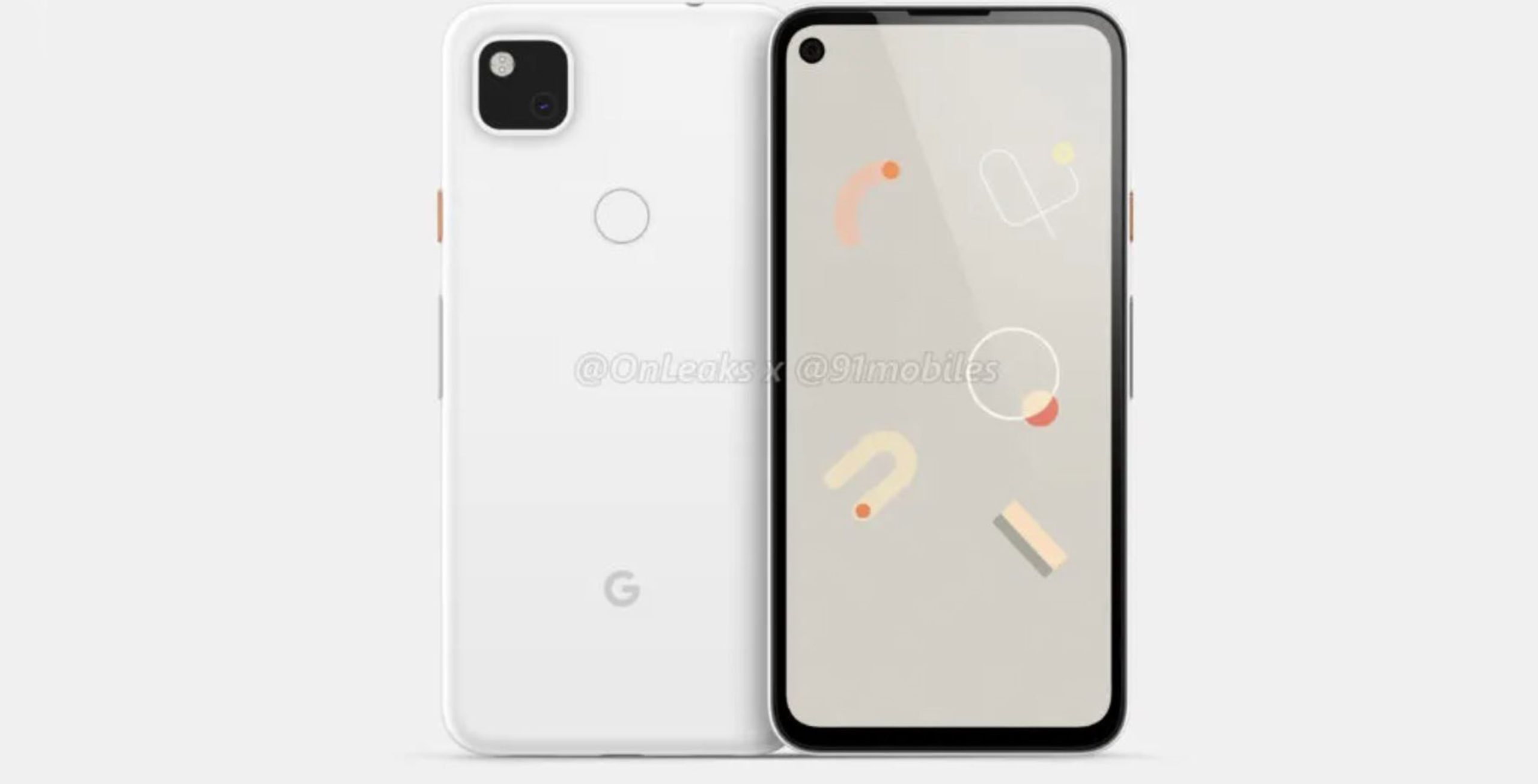 The news about the Pixel 4a ditching this functionality comes from Mishaal Rahman,  XDA Developers’ editor-in-chief, who says that they received the information from Julio Lusson of TecnolikePlus. TecnolikePlus is responsible for sharing previous leaks related to the Pixel 4a.

Can confirm that Active Edge is not available on @julio_lusson's Pixel 4a.

Active Edge allows users to squeeze the side of their devices to trigger Google Assistant easily. XDA says Google is working on a double-tap feature to activate Google Assistant.

I’ve always liked the Pixel series’ Active Edge functionality, though admittedly, it isn’t that useful. The feature has been available in Google’s smartphone since the launch of the Pixel 2 XL.

Rumours point to Google officially releasing the Pixel 4a on June 5th.