This is a little later than expected 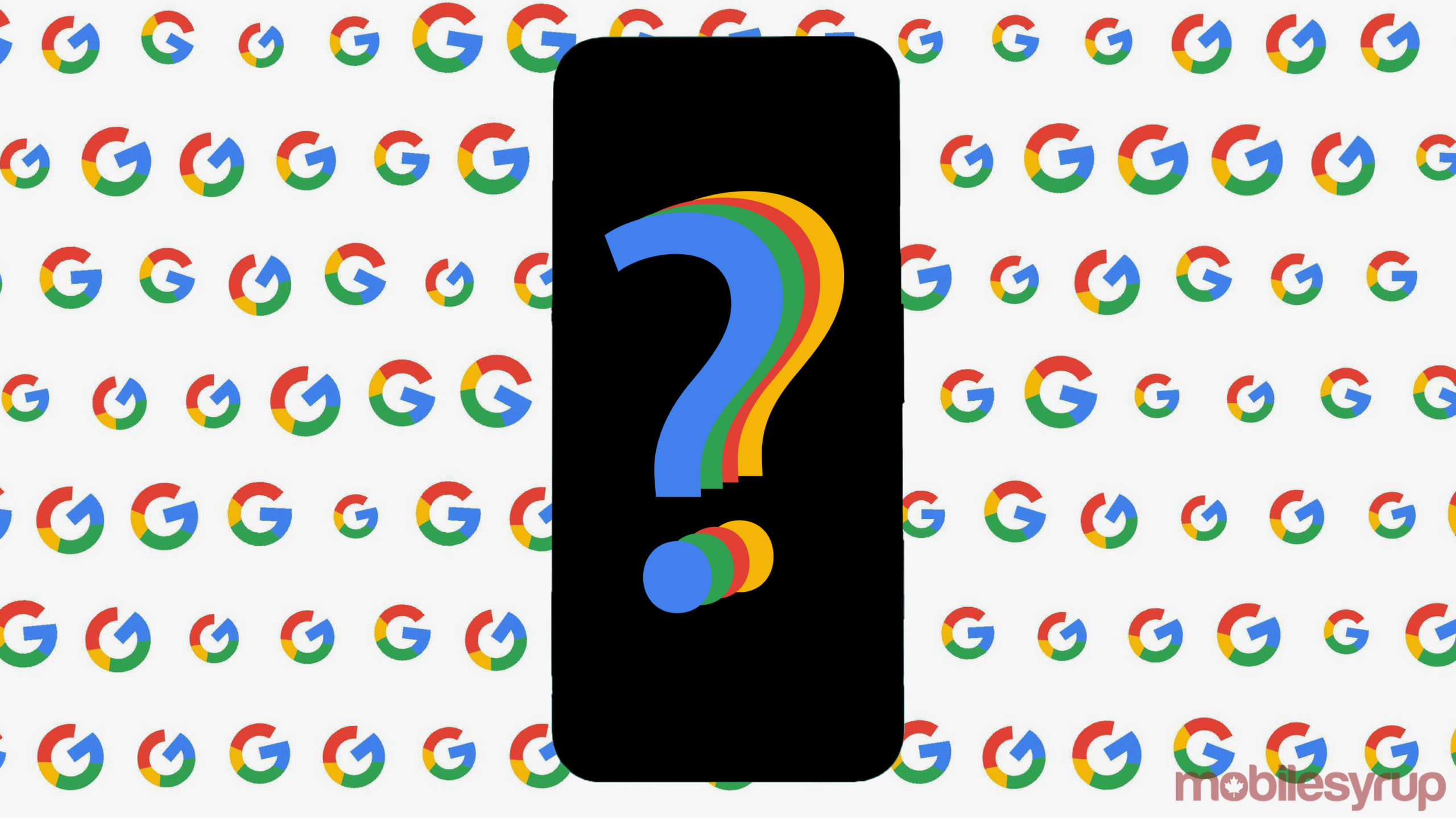 A new leak suggests that Google is pushing back the launch of the highly-anticipated Pixel 4a smartphone to June due to concerns related to COVID-19.

The tech giant had scheduled its I/O developer conference initially for May 12th to the 14th. However, the event was cancelled back in March amid the ongoing COVID-19 pandemic.

The theory was that Google would still announce the Pixel 4a and other new devices during that time. While this could still happen, a new leak from German website Caschys Blog citing Vodafone documents indicates that the phone will release on June 5th.

There is some speculation that the device will be revealed during the Android 11 Beta Show on June 3rd, which would give Google two days to offer pre-orders on the device before the phone starts shipping out to all customers.

Ideally, we’ll see Google pull back the curtain on the Pixel 4a soon given last year’s Pixel 3a was so well regarded.

Google defiantly plans to show off what’s new in Android 11 during the livestream. So far, we’ve learned about a handful of smaller features via the operating systems Developer Previews.