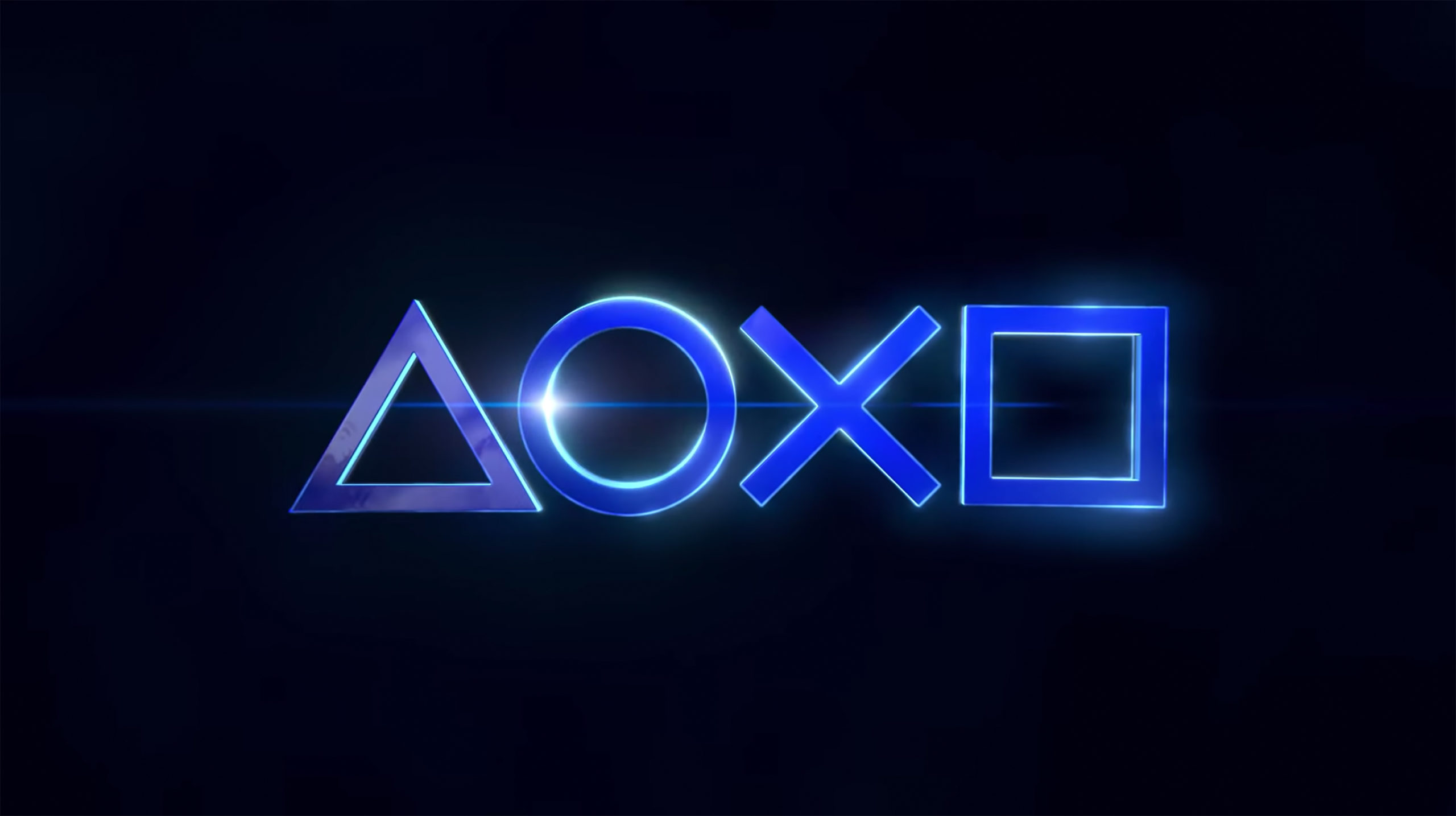 PlayStation is putting more effort into branding its first-party studio games under the ‘PlayStation Studios’ umbrella.

The company has debuted a new Marvel Studios-style opening video on PlayStation’s YouTube channel. It features PlayStation-owned characters from series like Uncharted, Ratchet and Clank, God of War, The Last of Us and more.

The video will be used for advertising and promotional media when the PS5 launches this holiday season. The PlayStation Studios logo will appear on box art and with games that Sony is developing in-house with its first-party teams.

“We think this is a good way to let consumers know that, if they see it, then the quality games they’ve come to expect from us are here,” Sony Interactive Entertainment senior vice president and head of global marketing, Eric Lempel said in an interview with GamesIndustry.Biz.

“And this brand will exist for well-known existing franchises. As well as brand new franchises that we have yet to explore.”

That branding won’t be on display when Horizon: Zero Dawn launches on PC this year, but it will be for future ports. For PlayStation’s console games, there is no word on which game the branding will make its debut. The new branding won’t show up for PS4 games The Last of Us Part II and Ghost of Tsushima, which are set to release on June 19th and July 17th, respectively.