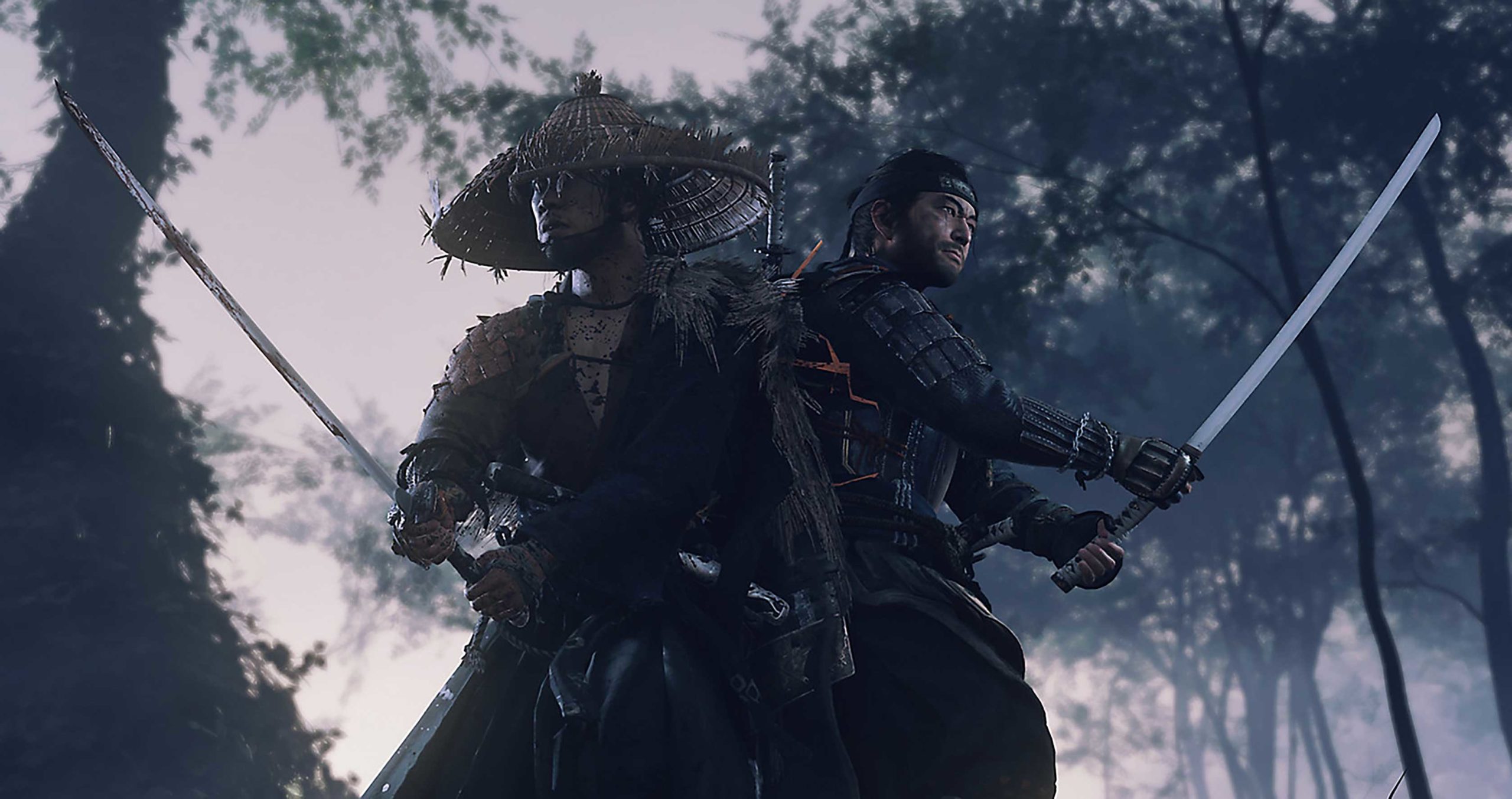 PlayStation has announced that its next State of Play online presentation will take place on May 14th and will be all about one game: PS4 exclusive Ghost of Tsushima.

State of Play’s next episode is dedicated to Ghost of Tsushima: https://t.co/RnNIBAUKQb

In a blog post, Sony confirmed that the stream will be about 18 minutes long and will not include any updates on its next-gen console, the PlayStation 5.

Instead, the State of Play will offer “an extended look at new gameplay footage, including exploration, combat and more” from Ghost of Tsushima. The stream will kick off at 4pm ET on Twitch and YouTube.

Notably, this is Sony’s first State of Play since December. That said, all previous State of Play events featured a variety of games, while the May edition marks the first time that the show has exclusively focused on a single title.

Nonetheless, a deep dive into Ghost of Tsushima makes a lot of sense, given that Sony has mostly remained quiet on the game. So far, only a few trailers have been shown off since Ghost of Tsushima‘s reveal in October 2017. The samurai action-adventure title is being developed by Sucker Punch, the Seattle-based team behind PlayStation exclusive franchises Sly Cooper and inFamous. Set in 1270s-era Japan, Ghost of Tsushima follows Jin Sakai, one of the last samurai on Tsushima Island, as he wages war against the Mongolians.

Further, since it launches on July 17th, Ghost of Tsushima is the last major game to come out of Sony’s first-party studio fold that we know about for the rest of 2020. After that, Sony is presumably saving the rest of its impending first-party exclusive games output for the PS5, which is set to launch sometime this holiday.

However, Sony has remained quiet on when we’ll learn more about the PS5, although rumours point to an event in June. Last week, former Kotaku editor Jason Schreier — a journalist with a solid track record of scoops — indicated that Sony will hold a major PS5 event in early or mid-June. However, he also noted that the COVID-19 pandemic could change plans.