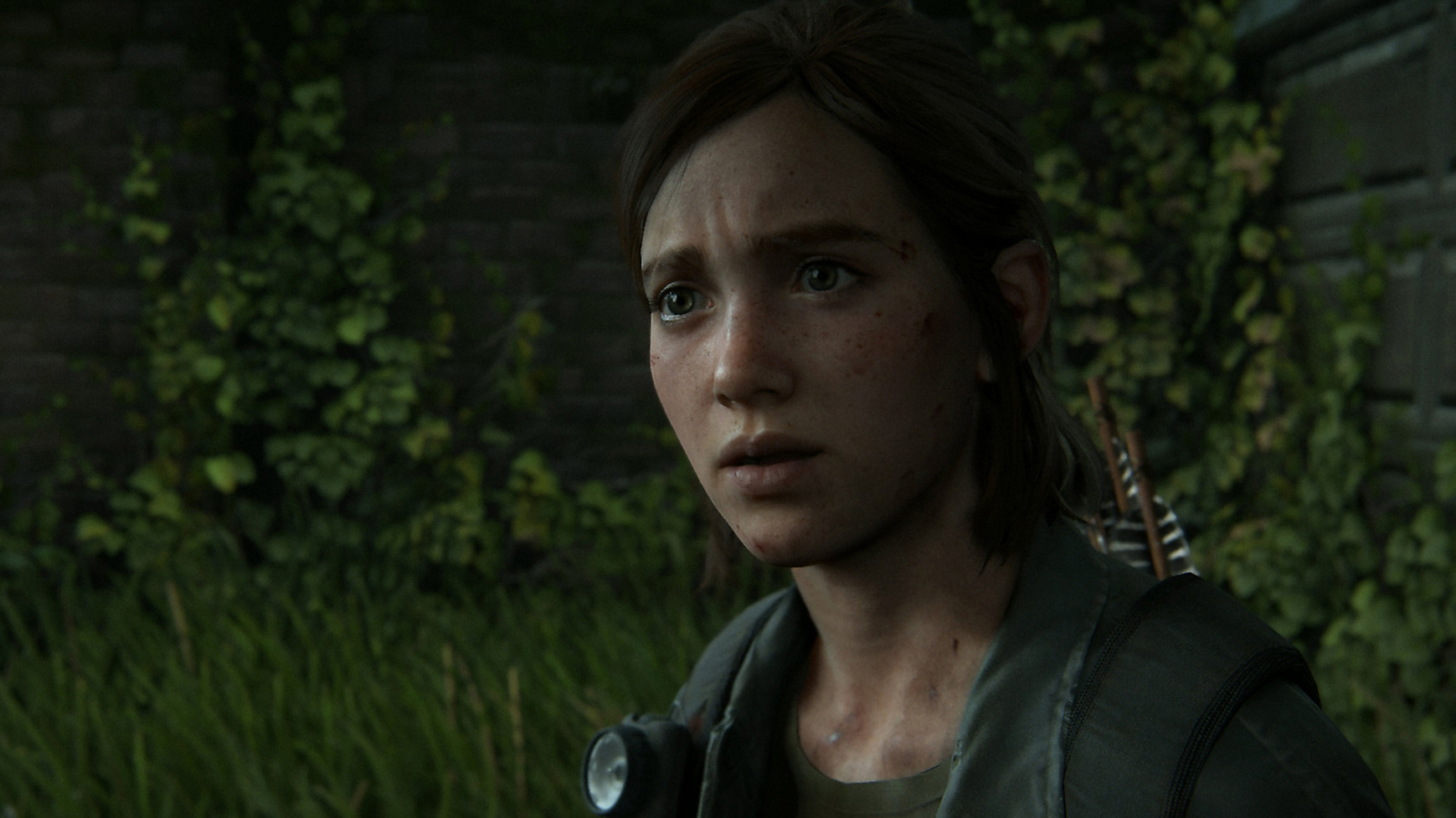 Just a few weeks ago, Sony and Naughty Dog confirmed The Last of Us Part II was being delayed indefinitely amid the COVID-19 pandemic.

At the time, the companies said the title’s release was being pushed back so “everyone gets to play [the game] around the same time, ensuring that we’re doing everything possible to preserve the best experience for everyone.” Now, however, following a deluge of story, gameplay and multiplayer leaks over the weekend, Sony has confirmed the eagerly anticipated sequel to the original The Last of Us is set for a June 19th release date.

This past weekend’s leaks consisted of lengthy video clips showing off unreleased gameplay and narrative elements, ranging from the beginning to the end of the game. Though I haven’t seen the clips myself and intend to avoid them, they reportedly include important details regarding major characters’ relationships and gameplay elements that haven’t been officially revealed yet.

In a press release, Sony Interactive Entertainment (SIE) executive Hermen Hulst stated that “an ease in the global distribution environment” has allowed Sony to give The Last of Us Part II a more definite release date. In the same release, Hulst also confirmed that another PlayStation 4-exclusive title, Ghost of Tsushima, is releasing on July 17th, a few weeks after its original June 26th slot.

While the rampant leaks surrounding the game are definitely a bad thing, it’s great to see it finally get a release date, especially given that The Last of Us Part II is one of my most anticipated titles ever (my cat is even named after Ellie).

Update 04/27/2020 2:35pm ET: Naughty Dog has released the following statement about the recent leaks surrounding The Last of Us Part II.

A message from the studio: pic.twitter.com/f0TzIZXUIB