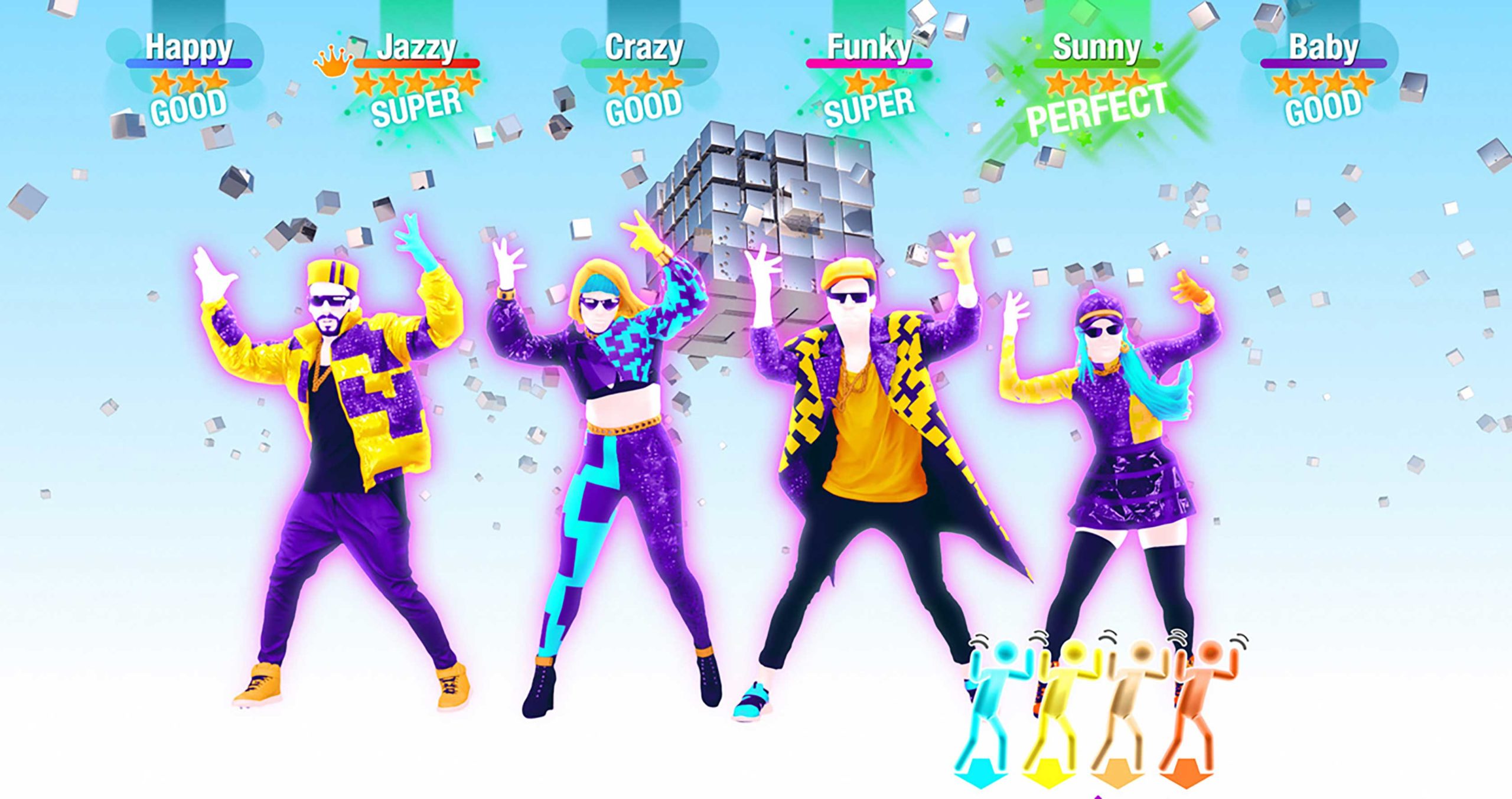 Ubisoft has kicked off a big sale on the Nintendo Switch eShop.

In addition to deals on some of its most prominent franchises, such as Assassin’s Creed and Just Dance, there are offers on party games like Monopoly and Trivial Pursuit. The latter titles might be especially useful for families stuck at home during the COVID-19 pandemic.

The full list of eShop deals can be found here.