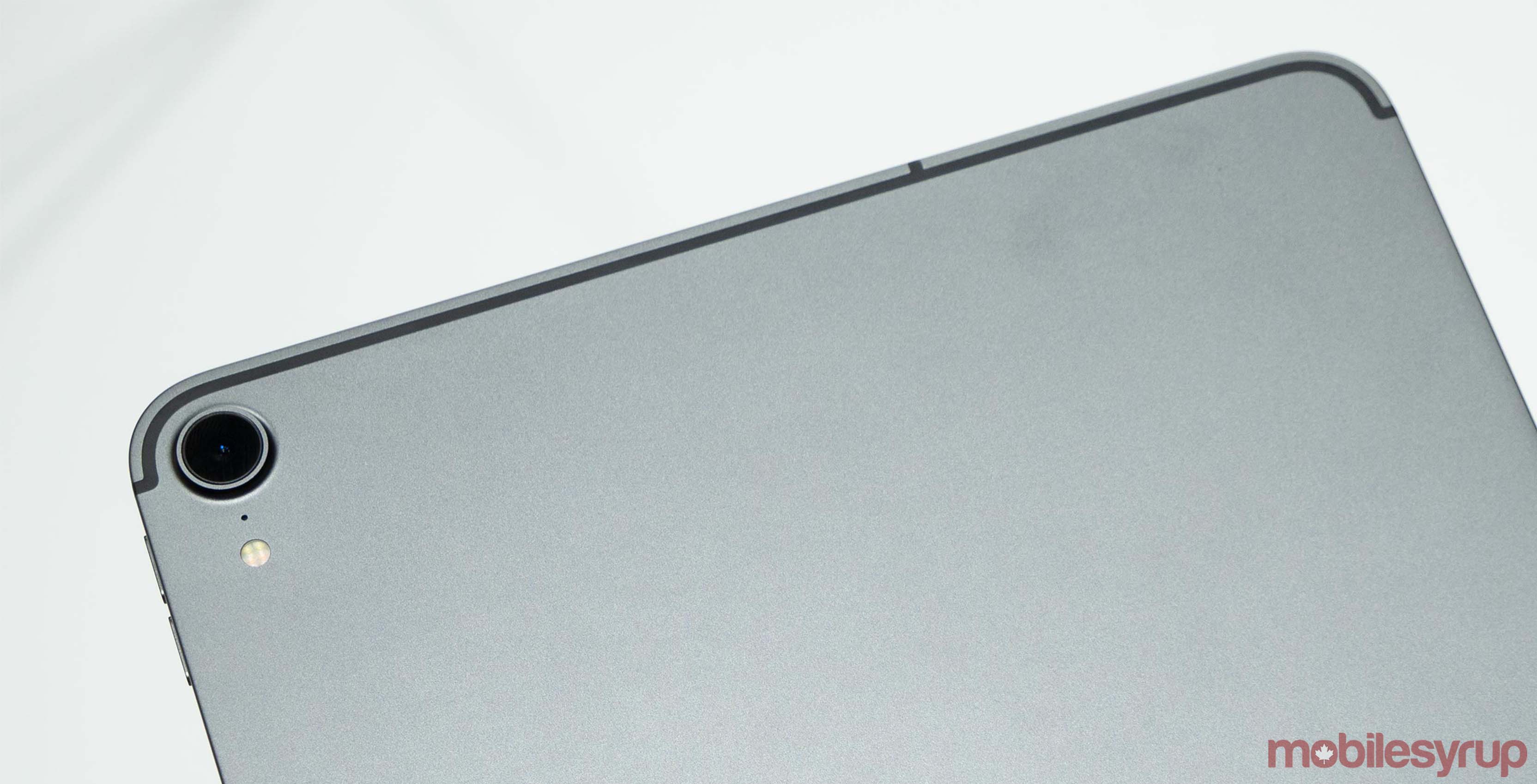 It looks like a new iPad could still be just around the corner.

According to recent regulatory filing documents from the Eurasia Economic Commission database, first uncovered by MacRumors, a new iPad is on the way. The filing doesn’t feature much information beyond the fact that it relates to an iPad that runs iOS 13.

It’s unclear if this is the often-rumoured 2020 iPad Pro models that are tipped to feature a triple rear camera array with 3D sensing capabilities. There’s also a possibility the filing could relate to a refreshed iPad mini or 10.2-inch iPad with a new mini-LED display, often-reliable Apple analyst Ming-Chi Kuo mentioned in a recent investor’s note.

Of course, given COVID-19’s impact on the tech world, there’s also a possibility this iPad’s release has been pushed back. That said, this filing does indicate that there is some sort of new iPad on the horizon.

Amazon Canada has Apple’s 12.9-inch Magic Keyboard on sale for $99 off