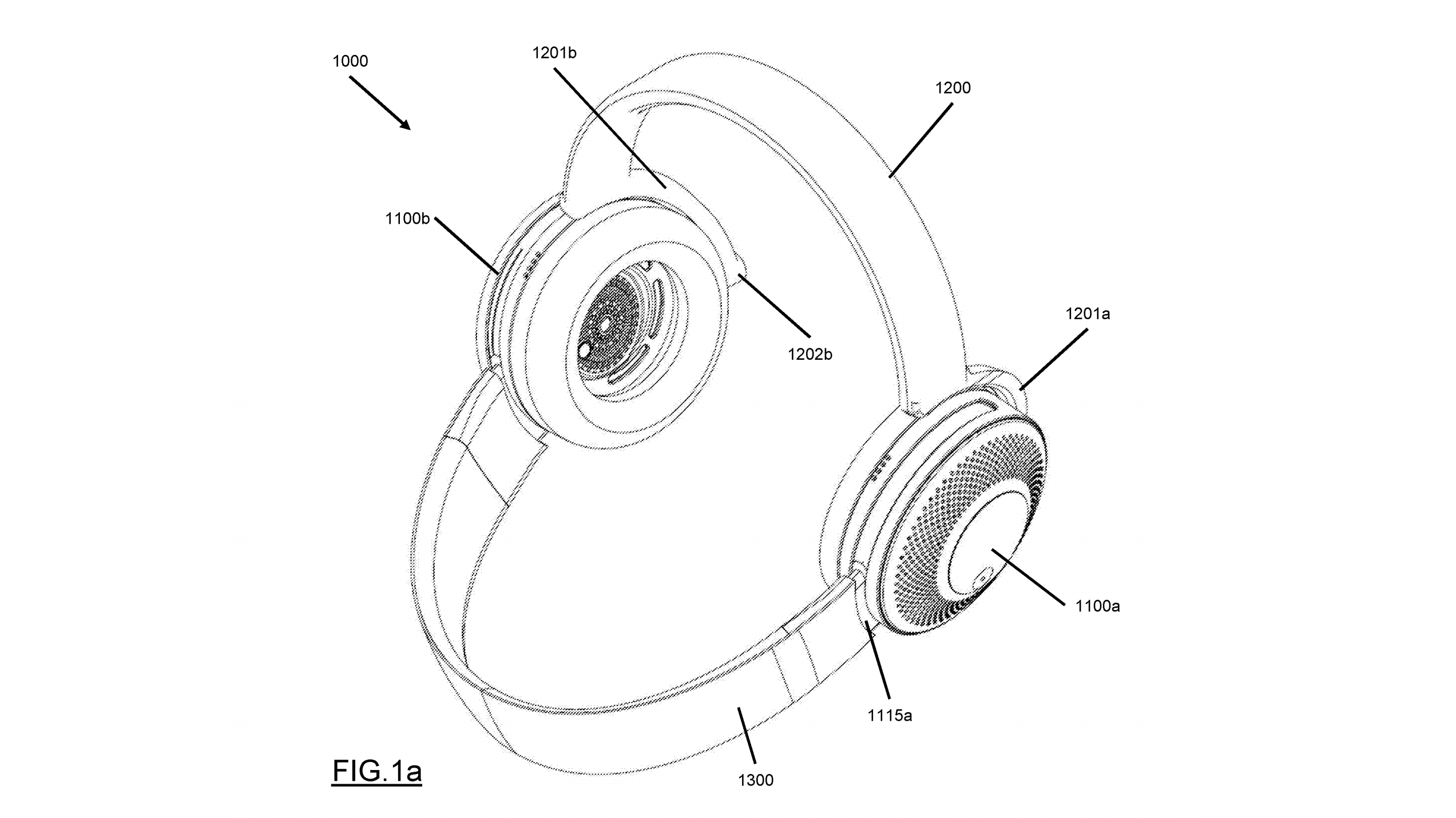 A recent filing by Dyson to the U.K.’s Intellectual Property Office reveals a pair of headphones that also act as an air purifier. The purifier aims to tackle the problem of increasing air pollution in a more covert way.

Rather than cover your nose and mouth, which is awkward and attention-drawing, you wear these purifiers just like regular headphones. The patent lists that the motors in the air purification system spin at 12,000 rpm and are located inside the earcups.

They pull in 1.4L of air per second, but given that Dyson’s many fans are notoriously quiet, it’s likely that this headphone-air purifier contraption will be equally silent.

There also seems to be a band that goes across the wearer’s mouth to further improve air quality. This band can pop back into the headphones as well.

The patent was filed back in July 2018, but was only recently made public. As with all patents, it’s unclear if this headphone-air purifier will ever actually be released. It’s also worth noting that Dyson has a history of killing projects. For example, Dyson killed its electric car project back in October.

That said, given how much Dyson’s products typically cost, it’s likely to be extremely expensive if it ever does come out. Dyson recently revealed the Lightcycle Morph, a sleek-looking deskside/living room lamp.