Dyson continues its foray into the smart lighting space 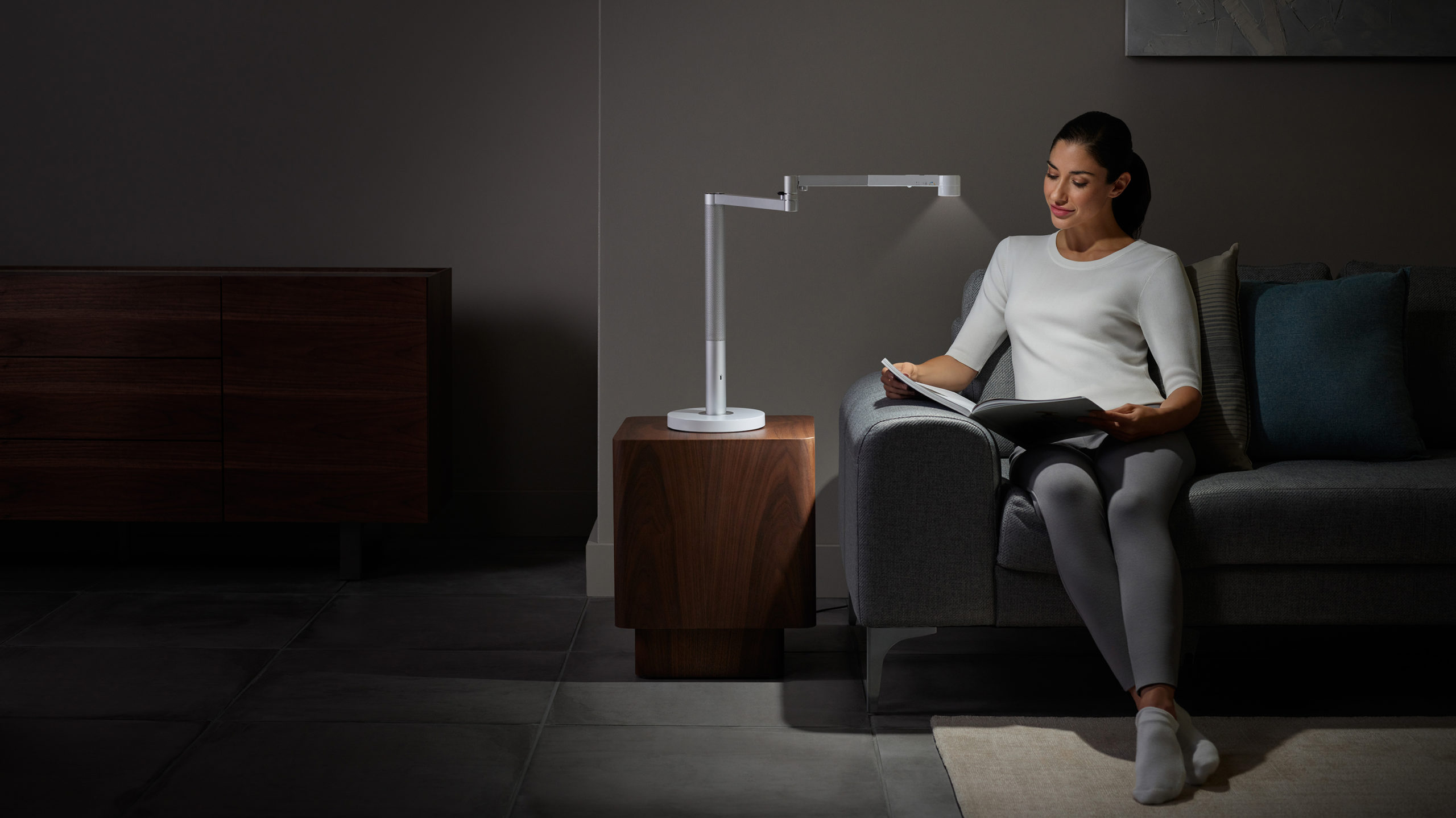 To expand its smart light lineup, Dyson has revealed its new Lightcycle Morph, a high-end lamp featuring the sleek industrial design now expected from the company.

The Lightcycle Morph comes in two different sizes — one designed to be placed on the floor and an additional smaller lamp that sits on a desk.

The lamp is capable of switching to four different lighting formats: ‘Task,’ ‘Indirect,’ ‘Feature’ and ‘Ambient,’ as well as custom lighting modes. The Lightcycle Morph also adjusts light depending on the user’s age, mood and location. These different forms of light can be swapped through a switch on the lamp itself or through the Dyson Link App, which also controls the company’s other products like the Dyson 360 Heurist smart vacuum and its various smart fans. 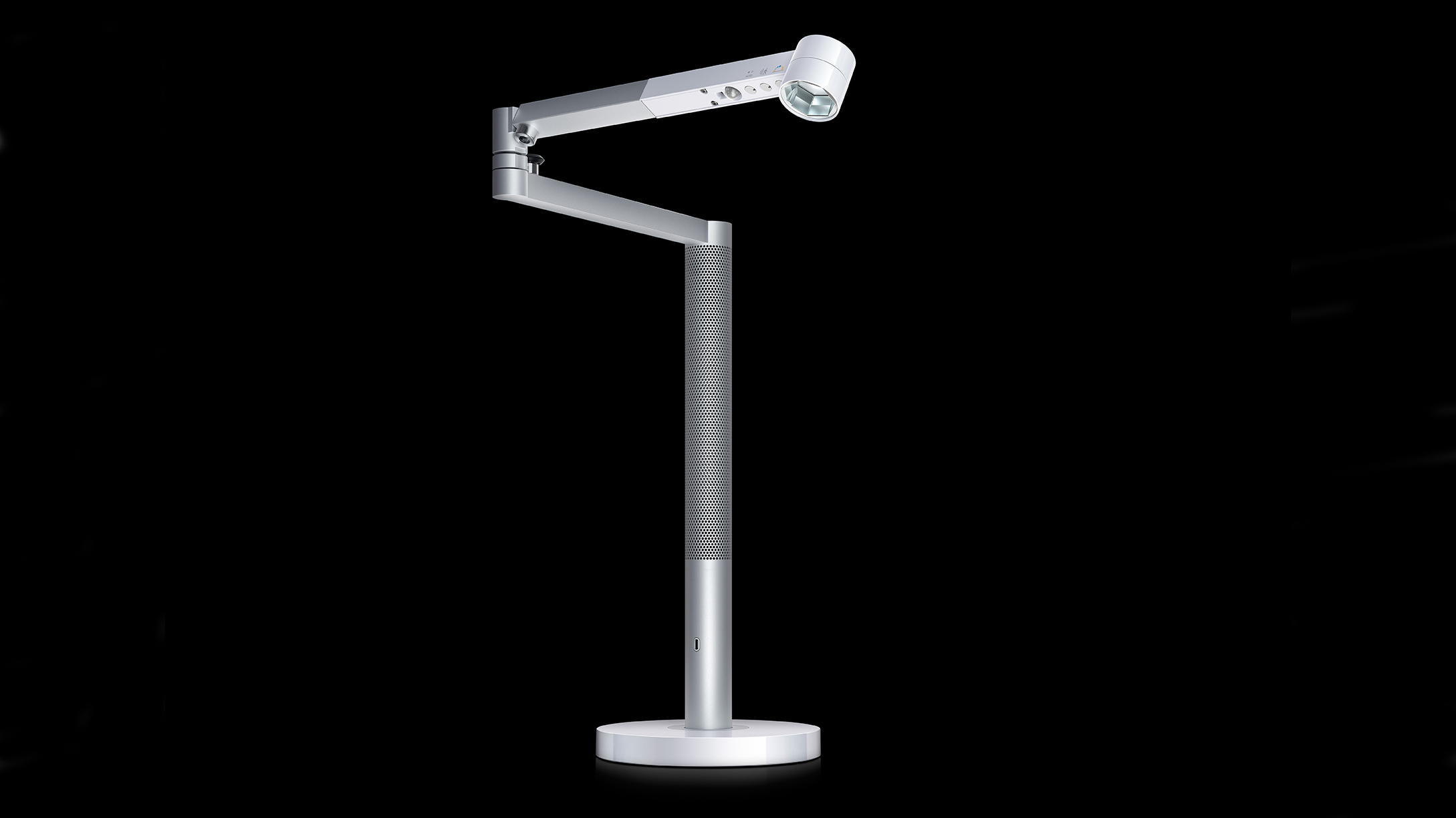 The lamp features a fascinatingly elegant design that evokes a feeling similar to Dyson’s other products. The actual arm the light is attached to is capable of 360-degrees of movement — unlike its less maneuverable CSYS Task Light — allowing it to be positioned exactly how you need it to be.

The cylindrical perforated tube running to the base of the lamp emits light when it’s placed in ambient mode. The resulting effect is mesmerizing and in fact, almost looks like a lightsaber from Star Wars if the room is dim enough. Two thin, barely noticeable cables that are clamped on both ends under tension run through the centre of the cylinder, making the cable nearly invisible.

Finally, the LED light featured in the lamp is rated at 60-years thanks to Dyson’s energy-free cooling technology that facilitates heat transfer from the light through a copper tube with a single drop of water in it. 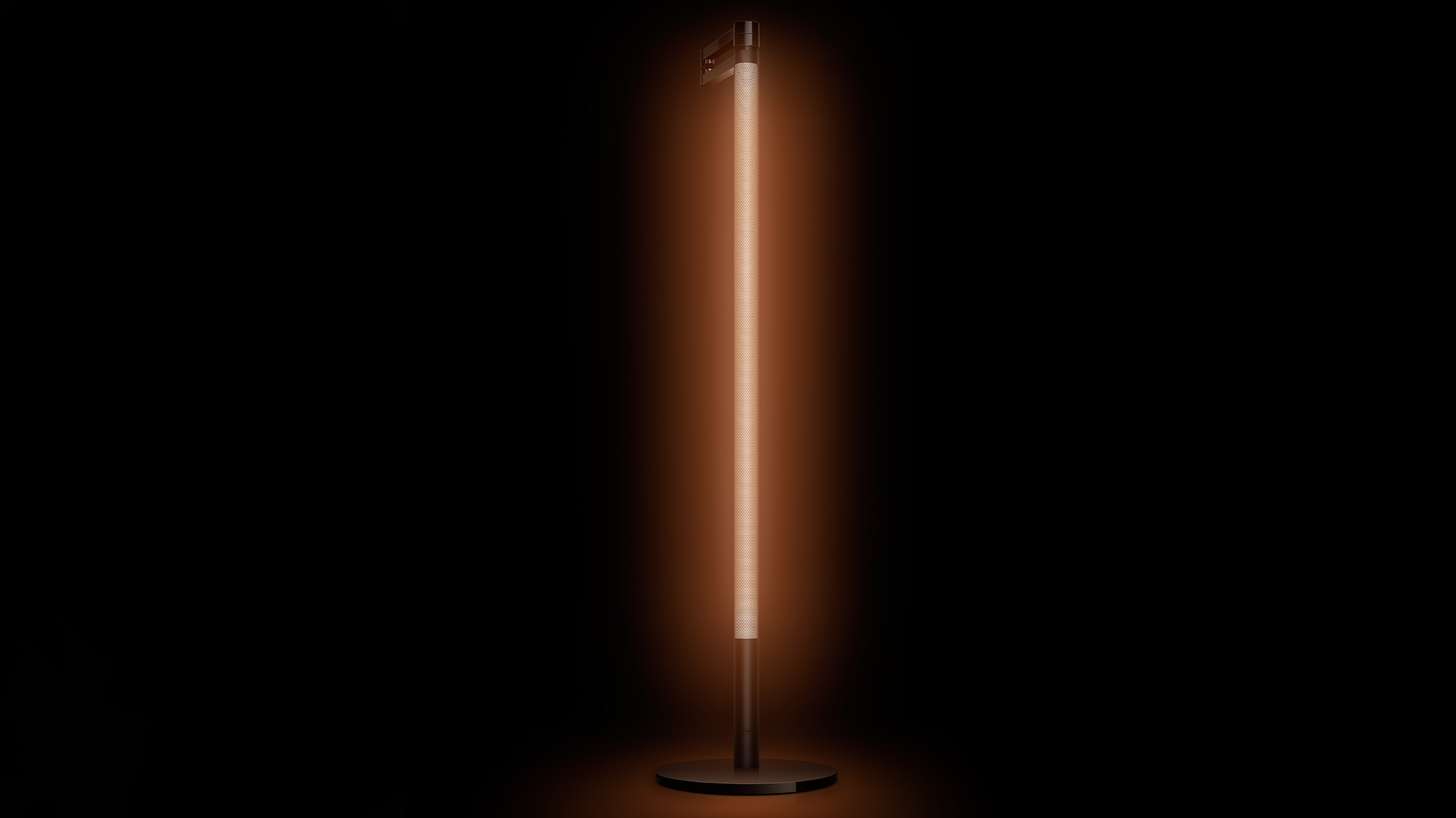 While the Lightcycle Morph is compatible with Amazon’s Echo and Alexa-enabled devices, similar to Dyson’s other products the lamp can’t be integrated with Google’s Home platform and Assistant.

The pricey Lightcycle Morph comes in a desk variant for $849.99 CAD, with the floor variant costing $1199.99. The new lamp is available in black and silver.

Dyson says the Lightcycle Morph goes on sale in Canada at 12PM ET on January 28th at Dyson Demo stores at Yorkdale Shopping Centre in Toronto and the Pacific Centre in Vancouver, as well as on Dysoncanada.ca.