The first time a U.S. automaker has done so 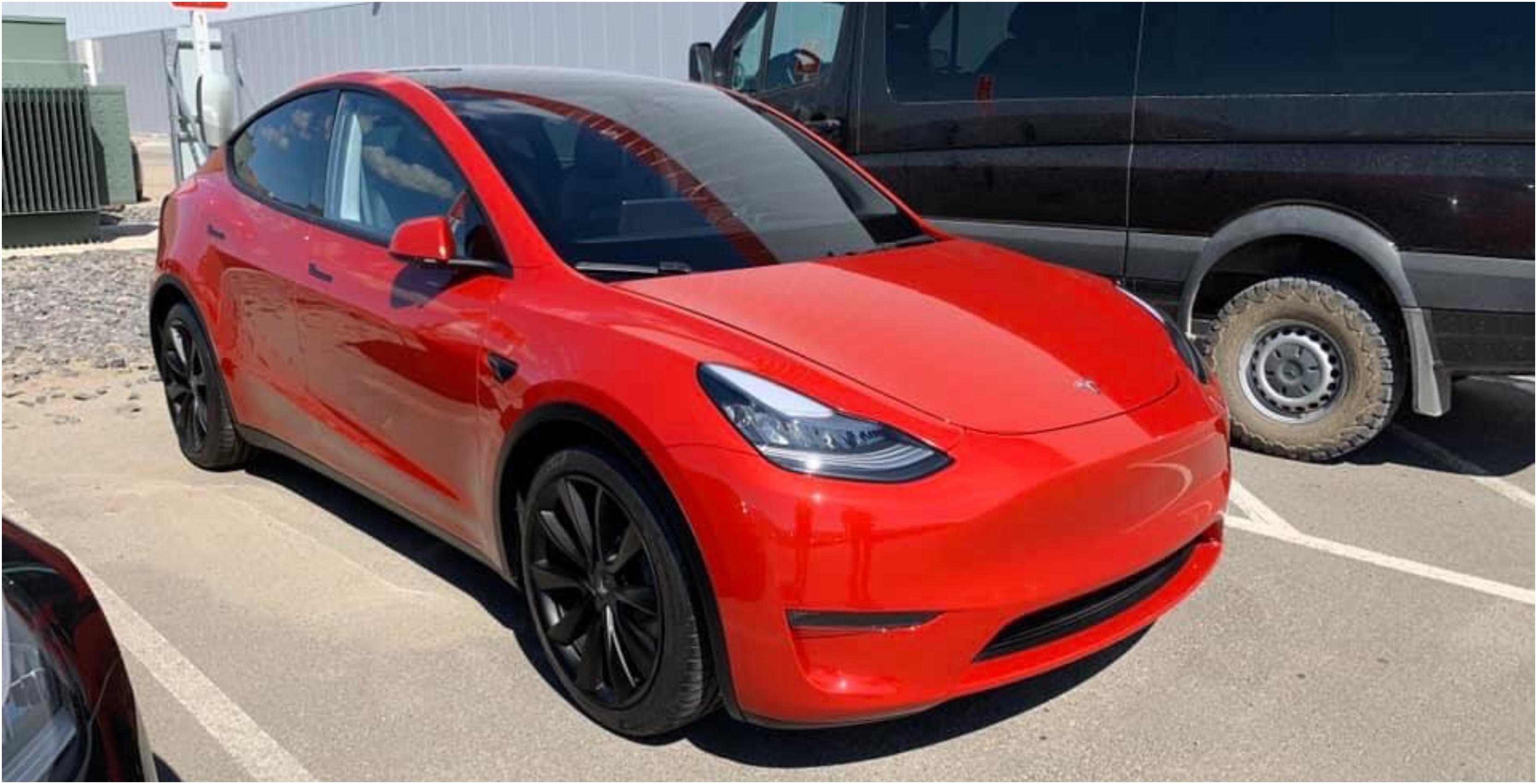 Volkswagen’s valuation is just shy of this number at $99.4 billion USD ($130 billion CAD).

Notably, this is the first time a U.S. automaker has achieved this milestone. The leading spot remains held by Japan’s Toyota, however.

Some of Tesla’s critics have argued that the company shouldn’t be worth more than Volkswagen, given that the German automaker sold nearly 30 times more vehicles in 2019. However, Herbert Diess, Volkswagen’s own CEO, argued that Tesla has played a pivotal role in reshaping the automotive industry.