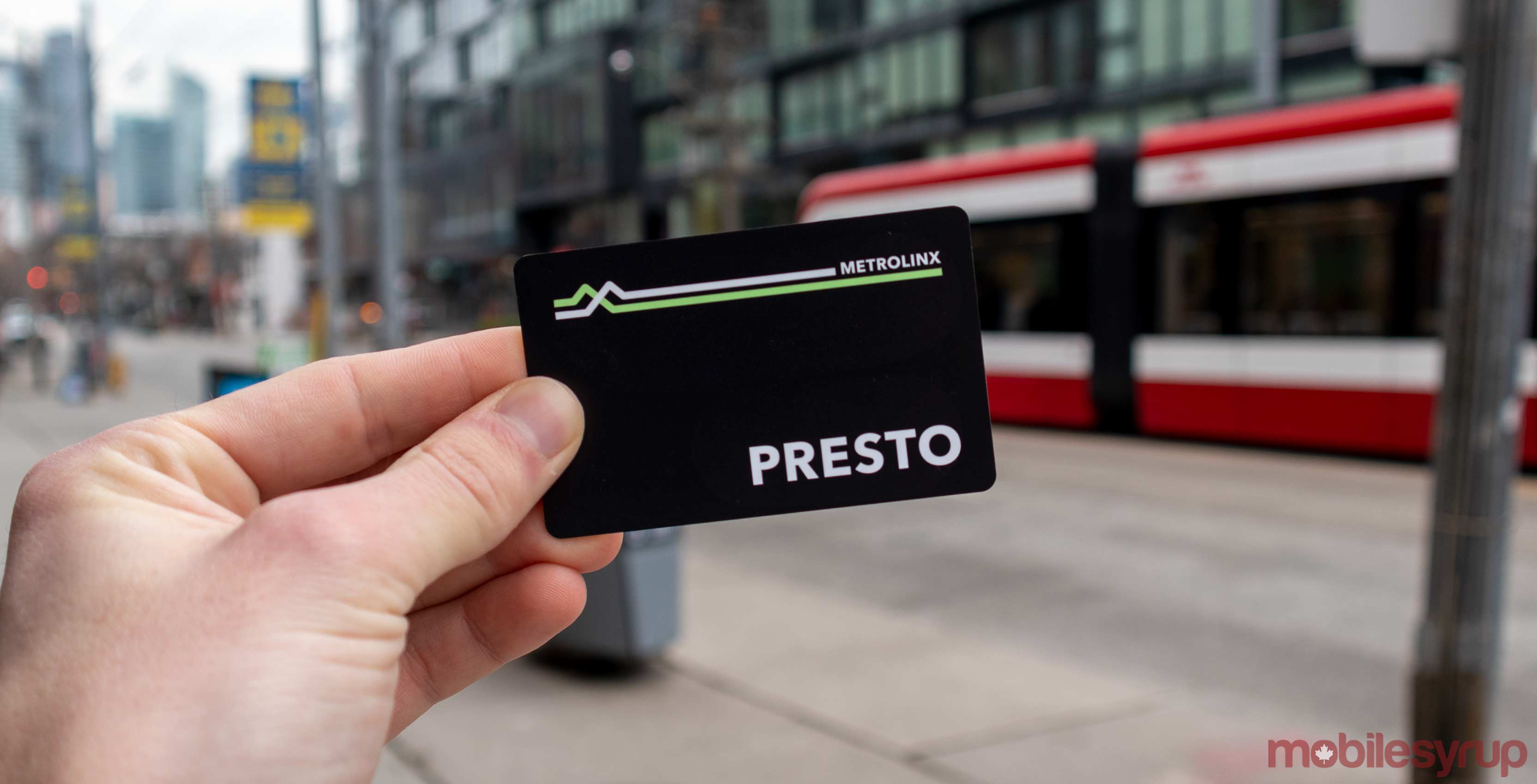 Metrolinx has said the discount fare program that provides discounts for trips between Go Transit and the TTC will expire at the end of March.

The initiative, which is called the Discounted Double Fare program, is ending after the Ontario Progressive Conservative government refused to continue to fund it. The transit agencies also were not able to come to an agreement to make up the difference in fares.

The previous Liberal government created the program in 2017 to offer riders who use both transit systems a $1.50 discount for a trip when using a Presto card.

Metrolinx has stated that $18.5 million was allocated by the Ontario government each year for the program, but that there have been budget overages every year. It notes that they expect a $6.7 million shortfall in the upcoming fiscal year.

Metrolinx has issued an update on the scheduled end of the DDF program pic.twitter.com/wobnEBvQyS

The agency says that it will be bringing solutions in the near future to help customers travel, but has not specified what these solutions may be.

Ending this program is sure to disappoint Torontonians and the many residents who commute into Toronto from the GTA and surrounding areas.

The Presto app is available for download on the iOS App Store and on Google Play.