The highest-end version of the desktop is priced at $65,009 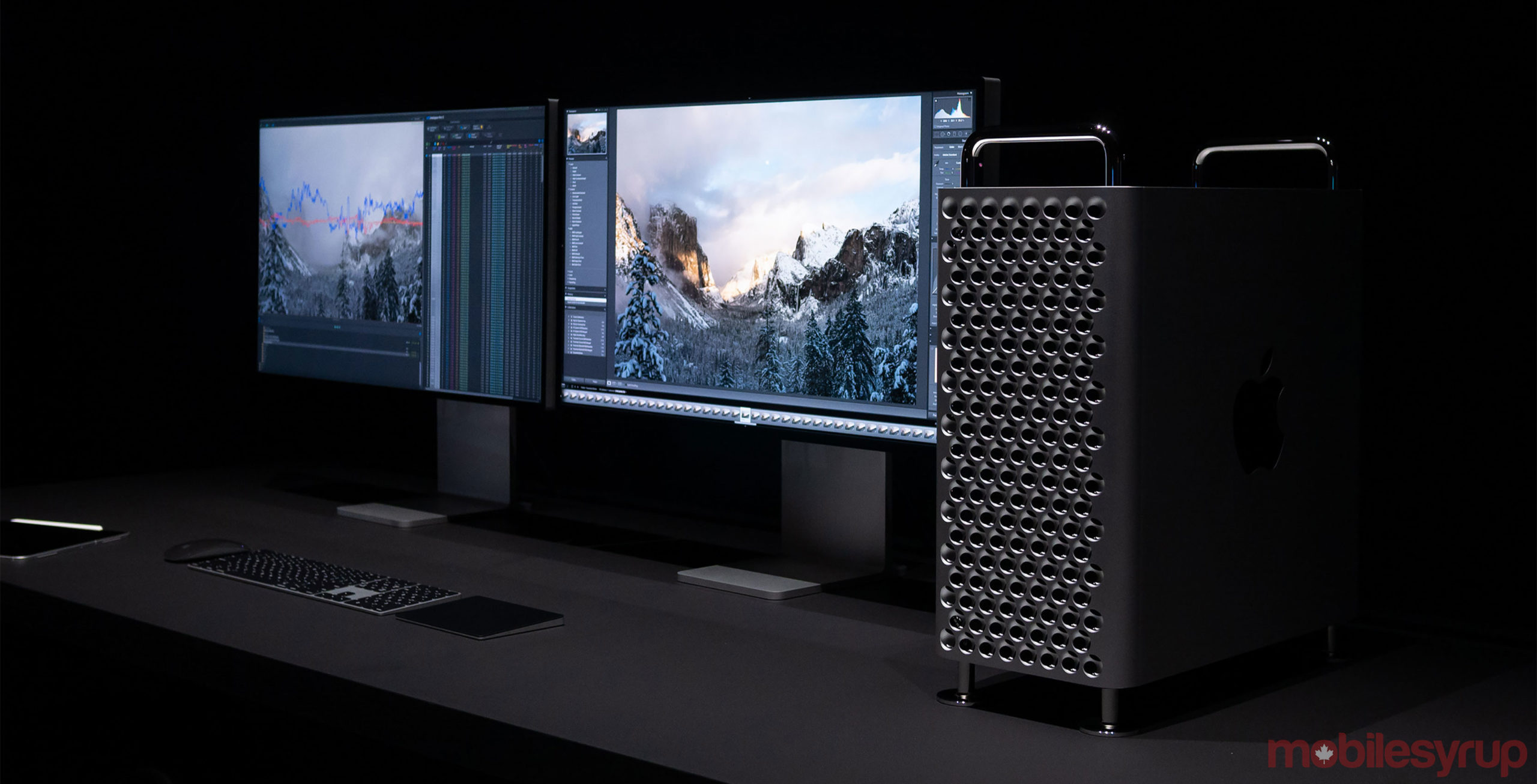 Roughly a month after the pricey, high-end Mac Pro’s release in Canada, the rackmounted version of the desktop is now available starting at $8,129 CAD, with the highest-end version costing an astounding $65,009.

It still features the same cheese grater-like grill, though the side locks, power button, status indicator LED and two USB-C ports are located at the front. The desktop also features a rear access panel and rails for mounting it to a cabinet, though Apple says that they ship in a different box.

The base-level rackmounted Mac Pro features a 3.5GHz 8-core Intel Xeon W processor with Turbo Boost up to 4.0GHz, 32GB of DDR4 ECC memory, a Radeon Pro 580x with 8GB of GDDR5 memory and a 256GB SSD. The desktop also comes with the Magic Mouse 2 and Magic Keyboard.