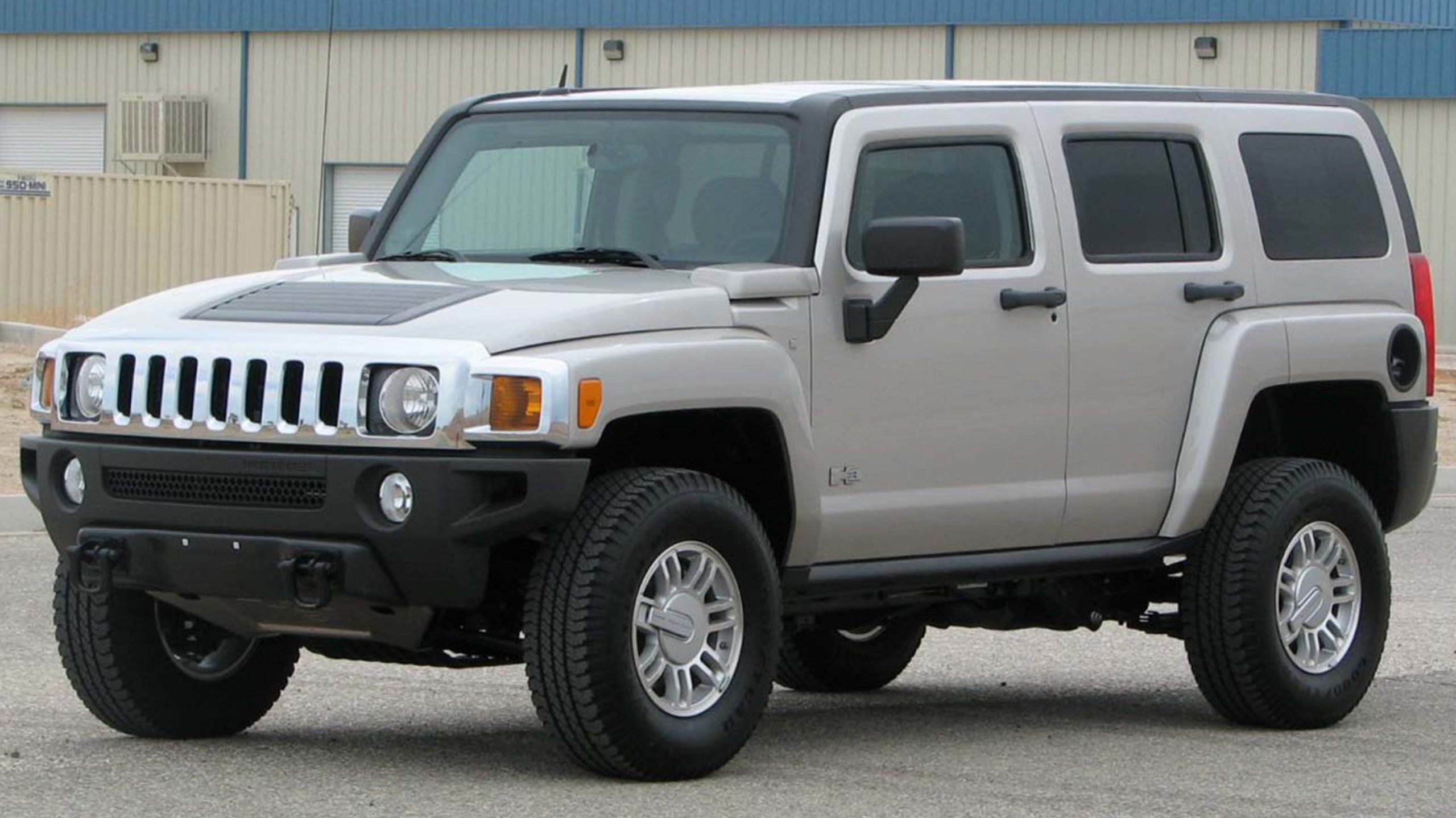 General Motors reportedly plans to revive Hummer as an all-electric pickup truck under its GMC brand.

According to The Wall Street Journal (via The Verge), General Motors (GM) will tease the new vehicle in a Super Bowl commercial featuring LeBron James. Further, GM will sell the new electric Hummer starting in 2022. It doesn’t plan to revive Hummer as its own brand, but will offer it under the GMC brand, potentially as ‘Hummer by GMC.’

GM ended the Hummer brand in 2010 after the financial crisis.

Representatives from GM and GMC declined to comment on the WSJ or The Verge stories.

Rumours about GM’s plans to bring back Hummer have circulated for months, including that it might be an electric vehicle. The automaker is working to release 20 new electric vehicles across all its global markets by 2023.

The carmaker has taken a few risks to accomplish that goal. GM previously planned to make an electric truck with Rivian, but reportedly the plan fell through when Rivian refused to given GM exclusive rights to its technology. Further, GM sold its Lordstown, Ohio factory to electric truck startup Lordstown Motors and plans to build a $2.3 billion USD factory in Lordstown in partnership with LG’s battery division.

Unfortunately, it’s not clear at this time if the new electric Hummer will come to Canada. Considering the earliness of the report, we likely won’t learn Canadian availability details until much closer to the proposed 2022 availability date.