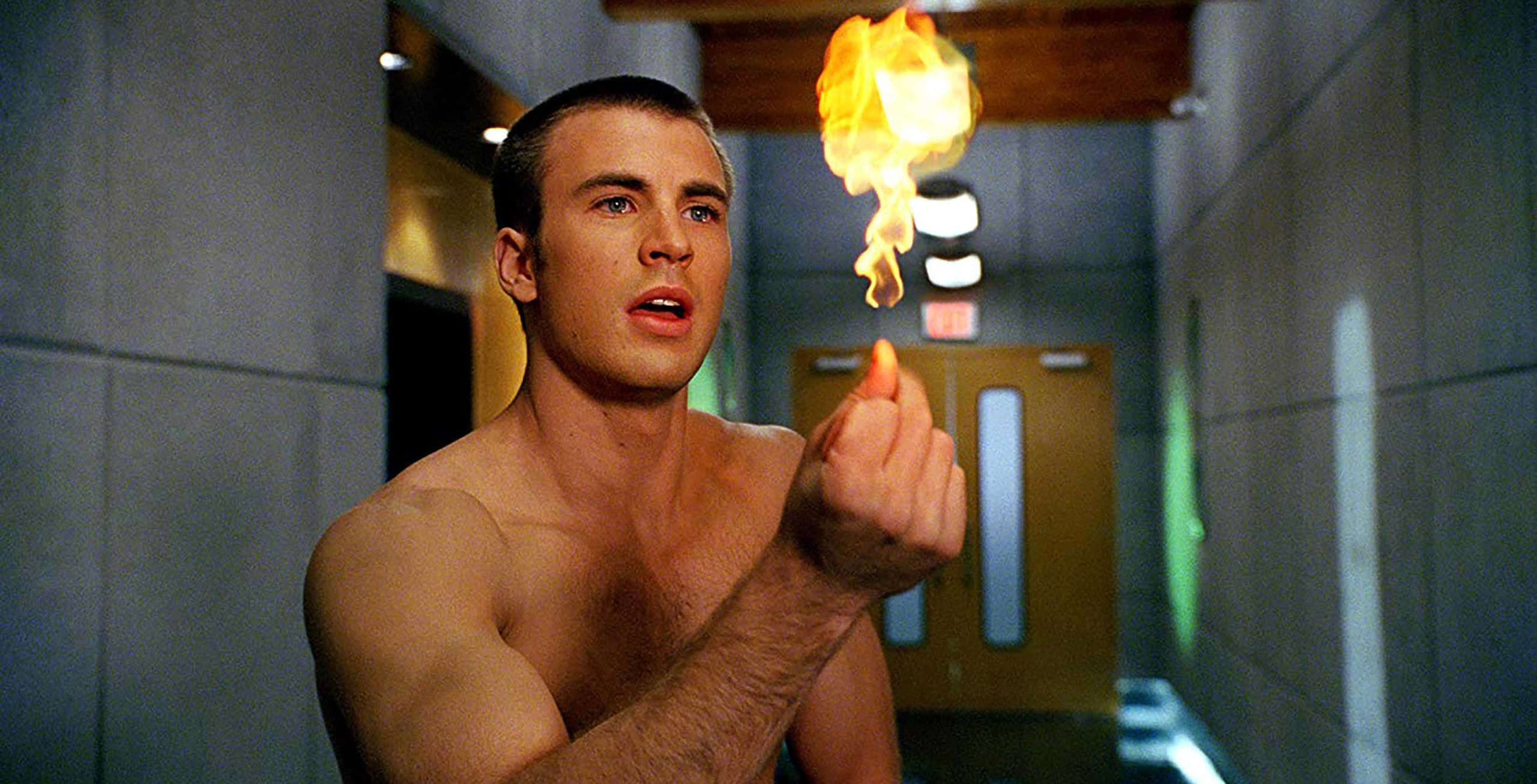 We’re in a Golden Age of comic book films at the moment, so you’d be forgiven in forgetting about a time when they were quite awful.

This means that you can take a trip down memory lane by streaming 2005’s Fantastic Four and its 2007 sequel, Rise of the Silver Surfer, as well as the 2015 reboot Fantastic Four (commonly stylized as Fant4stic).

All three movies were panned by critics, although the first two performed well at the box office. That’s more than can be said about Fant4stic, which was a bomb on top of receiving more scathing reviews than its predecessors.

The Fantastic Four movies were all produced by 20th Century Fox, which has since been acquired by Disney. As part of that acquisition, Disney also recently made many Fox’s X-Men films available on Disney+ Canada. Disney+ is already home to most of the Marvel Cinematic Universe (MCU) films, which are unrelated to Fox’s Fantastic Four and X-Men franchises.

It’s worth noting that the first two Fantastic Four movies starred Chris Evans as The Human Torch, who would, of course, go on to play Captain America in the MCU. Similarly, Fant4stic‘s version of the flamethrowing hero was played by Michael B. Jordan, who also joined the MCU as Killmonger, the villain of 2018’s Black Panther.

While the MCU will eventually feature its own versions of the Fantastic Four, Disney+ Canada now lets you see where the team’s big-screen presence began — for better or worse.