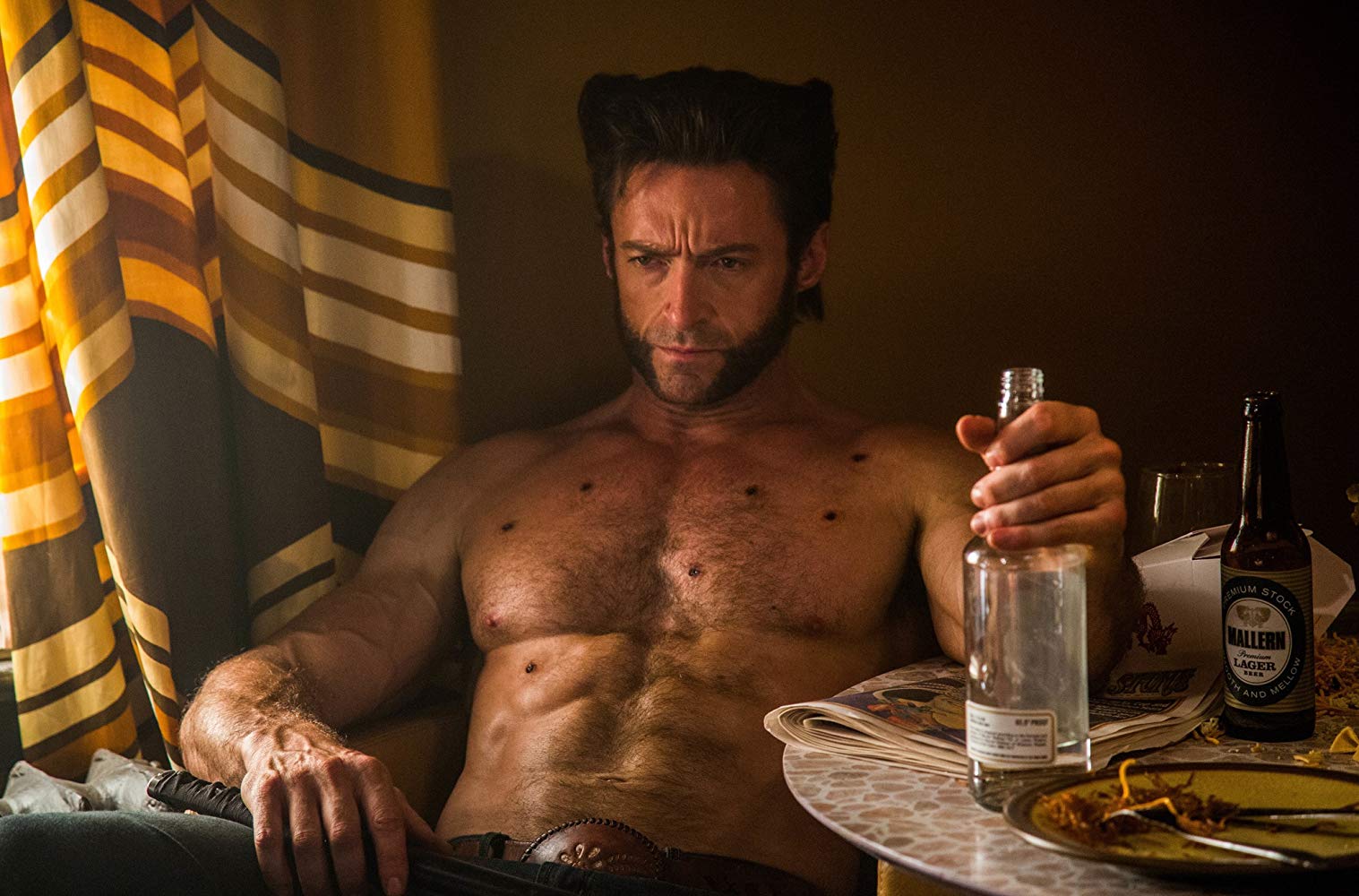 Disney has confirmed that the majority of the films in Fox’s X-Men franchise are now streaming on Disney+ in Canada.

While based on Marvel comics, these are separate from the Iron Man-led Marvel Cinematic Universe (MCU) films that are also available on Disney+. Disney now owns the X-Men film rights, following its acquisition of 21st Century Fox in March.

It’s important to note that this doesn’t represent the entire X-Men franchise, as both Deadpool films, Logan and Dark Phoenix are not available on Disney+.

In the case of Deadpool, the first film isn’t on any Canadian streaming service at the moment, while Deadpool 2 is available on Bell’s Crave platform. Meanwhile, Logan — Hugh Jackman’s final outing as Wolverine — was on Netflix at one point but has since left the service.

That said, these three films are all R-Rated, and Disney has previously confirmed that the family-focused Disney+ will only feature PG-13 content.

Dark Phoenix is the only one of the four that’s PG-13, although it released in June, so existing rights agreements may prevent the film from streaming anywhere at this point — Disney+ or otherwise.

For now, though, Disney+ offers a mostly comprehensive look at Fox’s important X-Men franchise, especially as the MCU prepares to reboot the mutant heroes in the future.