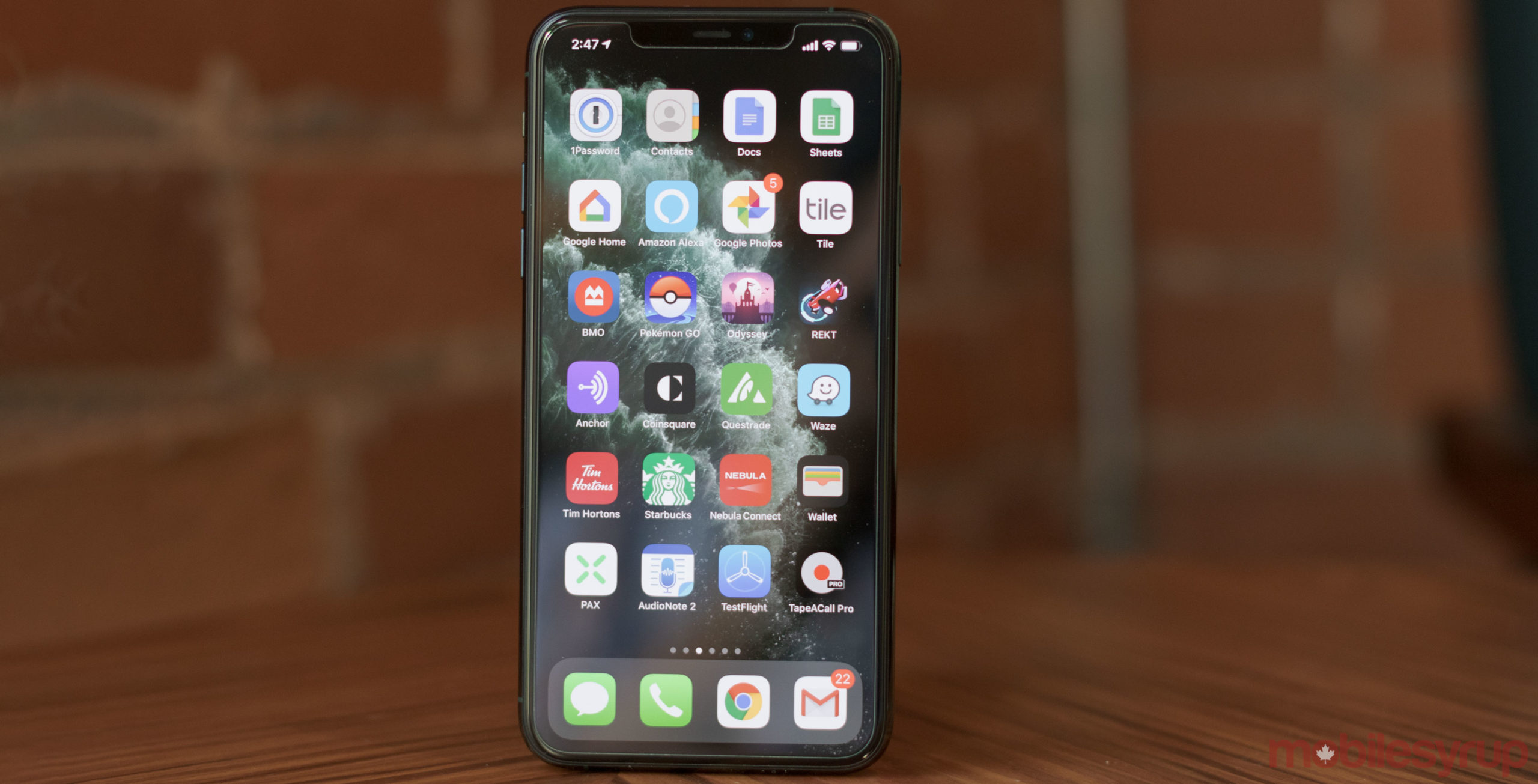 The iPhone 11 and the iPhone 11 Pro were the first smartphones to launch with ‘Ultra Wideband’ technology. Now, it seems that Android handsets will follow suit later this year, according to Barclays analysts, as first reported by MacRumors.

In a note reported by MacRumors, an analyst said that Android smartphones will get equipped with an all-in-one Ultra Wideband, NFC and Secure Element chip made by the Netherland-based company NXP Semiconductors. It’s unclear which Android smartphones will be the first to adopt this technology, but Samsung previously joined a consortium with NXP in order to help make the technology.

NXP’s tech is capable of unlocking doors when a device comes in proximity, and with the iPhone, it supports directional AirDrop allowing users to point their iPhone 11 at another iPhone to instantly share files.

Additionally, MacRumors previously uncovered details that indicated Apple is working on a Tile-like tracker in the iOS 13 coding. This device would support Ultra Wideband, according to well-known analyst Ming-Chi Kuo.