The man was watching a video tutorial on his phone 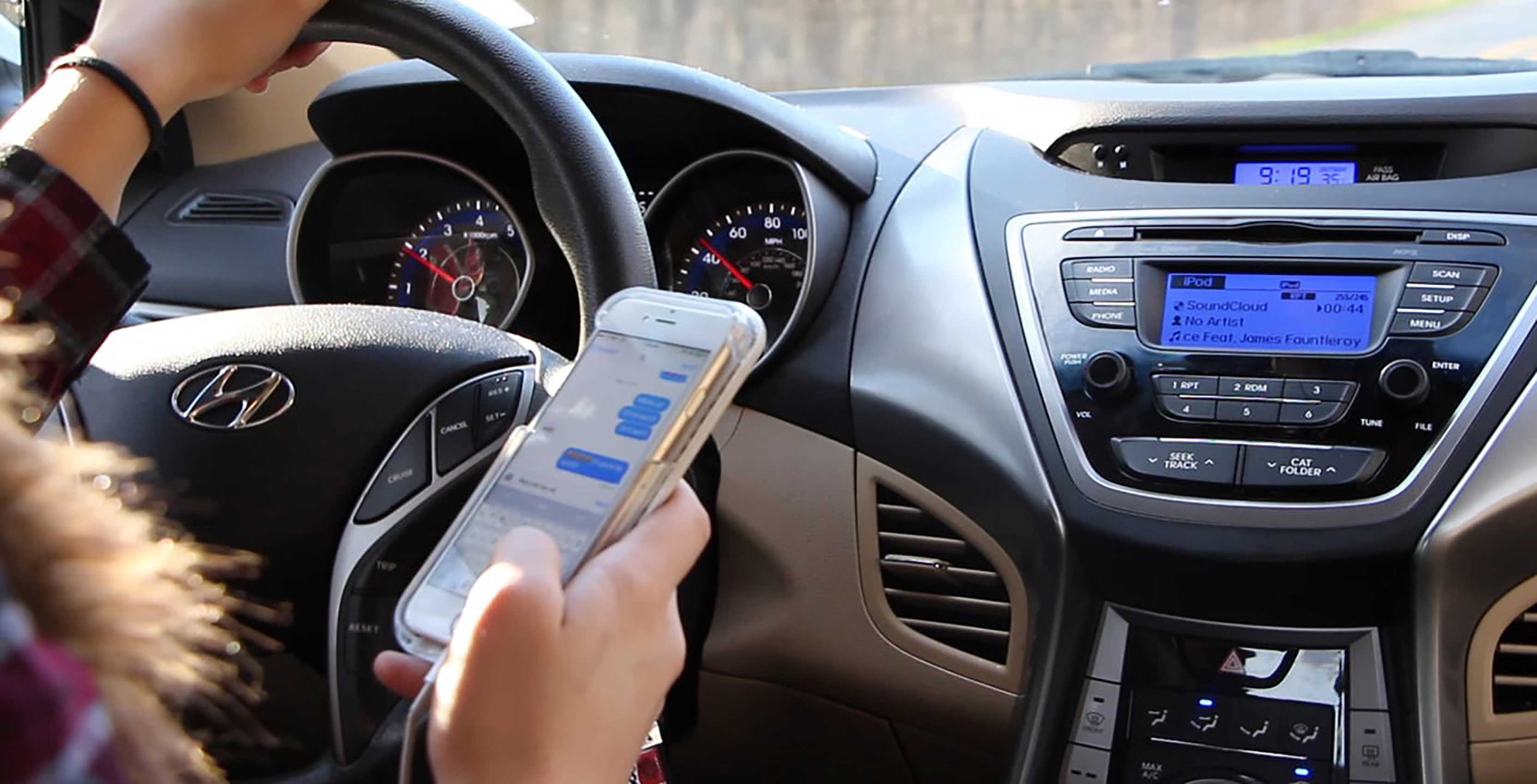 A man from Kitchener, Ontario was ticketed for watching a YouTube video on his phone while he was driving in Durham.

The police officer who gave him the ticket, Constable Cory Trainor of the West Grey Police Service, said that the 60-year-old driver had the phone in the centre console pointed towards himself and had tilted it up to his face so he watch it.

“He was watching a YouTube tutorial video it seemed. He made no effort to turn it off or hide it. It was clear to me that he didn’t believe that there was any offence that was being committed,” Trainor told the CBC.

West Grey Police Service are warning drivers that distracted driving is hazardous to the driver, passengers and those who share the road with you.

Drivers who are caught using their phones while driving are usually fined up to $1,000 along with three demerit points and a three-day suspension.