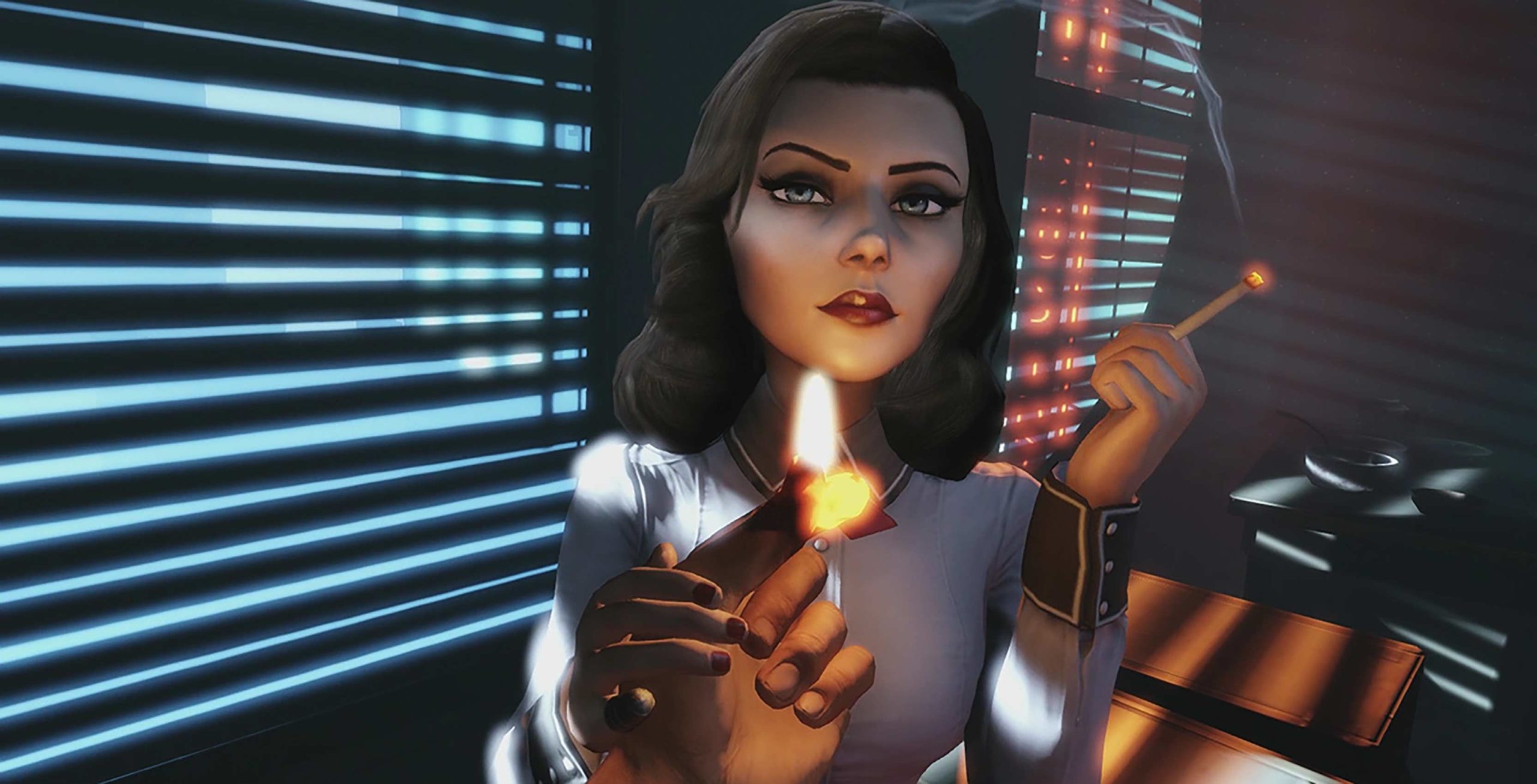 Games publishing giant 2K has announced the opening of Cloud Chamber, a new studio tasked with developing the next entry in the acclaimed BioShock first-person shooter franchise.

Cloud Chamber’s team will be based in both 2K’s San Francisco Bay Area headquarters and Montreal, marking 2K’s first-ever Canadian studio. In a press release, 2K noted that it chose to open a new studio in Montreal in part due to the support of Gouvernement du Québec and Montréal International.

2K has appointed Ken Schachter as Cloud Chamber’s studio manager in Montréal. Schachter has extensive experience in the tech space and has worked at such gaming studios as Zynga and Gameloft. Additionally, 2K says Schachter will help grow 2K’s presence as a whole in Montreal.

No details were revealed about the currently untitled BioShock game, with 2K noting that it “will be in development for the next several years.” Therefore, the game will presumably launch on PlayStation 5 and Project Scarlett, the upcoming next-generation consoles from Sony and Microsoft, respectively.

Nonetheless, Cloud Chamber’s game will be the first new entry in the series since BioShock Infinite, which released on PlayStation 3 and Xbox 360 in 2013. Westwood, Massachusetts-based Irrational developed the game under the direction of series creator Ken Levine.

Given that Irrational has since been rebranded as Ghost Story Games and is now working on smaller titles, it’s unlikely that Levine or other former BioShock developers are involved at all with the series’ latest entry.