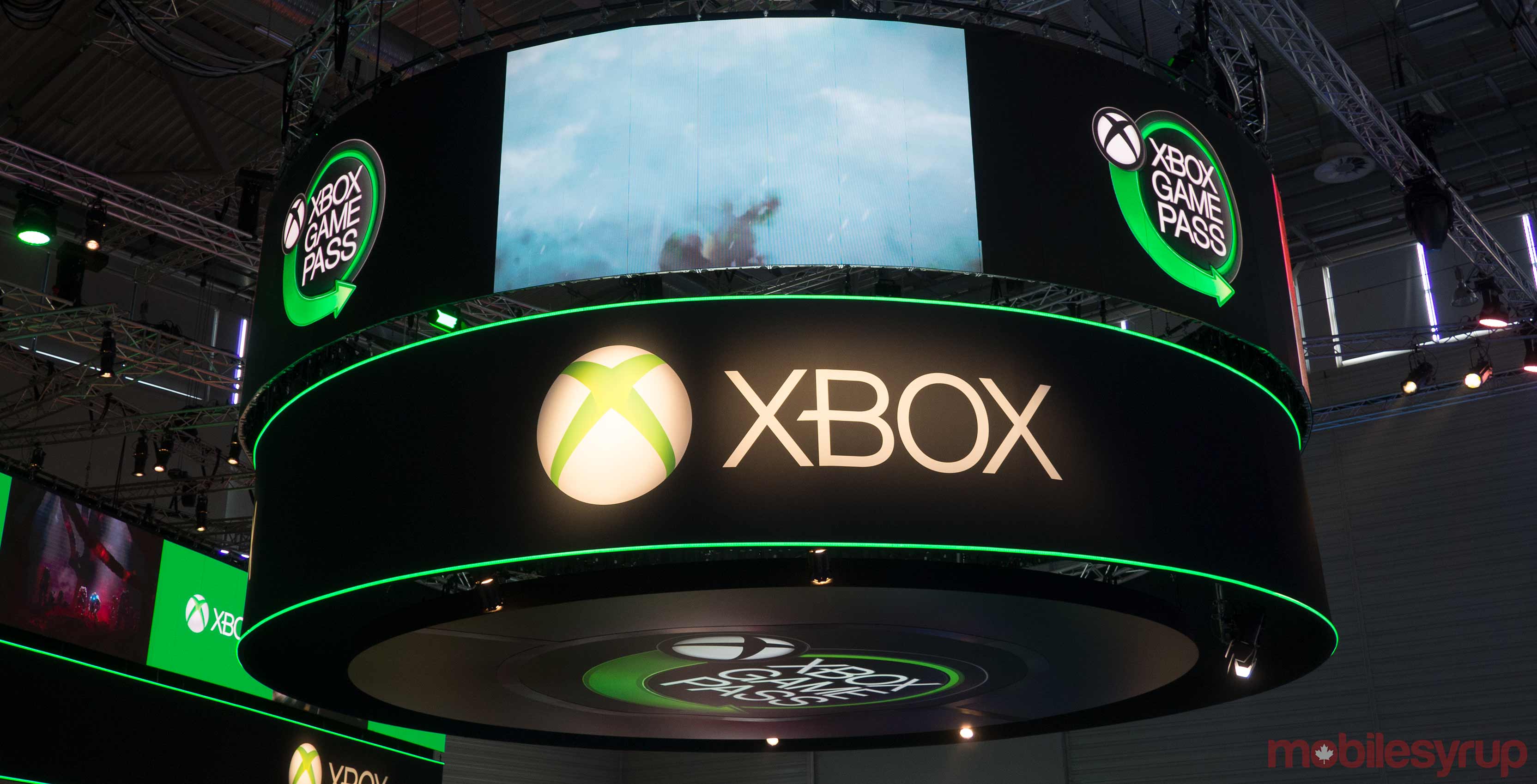 Microsoft is still producing a lower-cost next-generation Xbox console in addition to the high-end Project Scarlett, according to a report from Kotaku.

In his report, Jason Schreier, Kotaku news editor and credible gaming industry tipster, said he’s heard the news from “four sources briefed on the company’s plans,” despite the fact that Microsoft shut down rumours of a second next-gen console in June.

According to Schreier, the lower-cost next-gen Xbox is codenamed ‘Lockhart,’ which is the same moniker held by the system when rumours of its existence first surfaced last year. While Microsoft insists that Scarlett is only one console, Kotaku‘s report maintains that Scarlett actually consists of two consoles — the powerful ‘Anaconda’ and the lower-end Lockhart.

Schreier said Lockhart will be a disc-less, all-digital console, similar to the Xbox One model that Microsoft launched in May. By removing the disc drive, Microsoft can position Lockhart as the more affordable entry into next-gen gaming.

Microsoft will also presumably use Lockhart to promote its digital Game Pass and xCloud services. The former gives users access to an-ever growing catalogue of exclusive and third-party games for a single monthly price. xCloud, meanwhile, is currently in preview in the U.S., U.K. and Korea and lets users stream games to phones and tablets. The streaming service will launch in preview in Canada in 2020.

Specs-wise, Lockhart is likened to an upgraded PlayStation 4 Pro, sporting a solid-state drive for reduced loading times and a CPU that’s faster than any current gaming console to allow for higher framerates. Overall, Microsoft is reportedly targeting games to run at 4K, 60fps on Anaconda and 1440p, 60fps on Lockhart. It’s important to note, though, that these benchmarks are only what Microsoft is pushing developers to hit — this doesn’t mean that all next-gen games will actually reach that level of performance.

Unsurprisingly, Schreier wasn’t able to confirm pricing for either console, noting that Microsoft may very well still be figuring that out. Therefore, it remains to be seen just how much more affordable Lockhart will be compared to Anaconda. It’s also unclear if Lockhart is intended to launch alongside Anaconda. So far, Microsoft has only said that Scarlett will release sometime in holiday 2020 alongside Halo Infinite.

“We do not comment on rumours or speculation,” a Microsoft spokesperson told Kotaku when reached for comment.