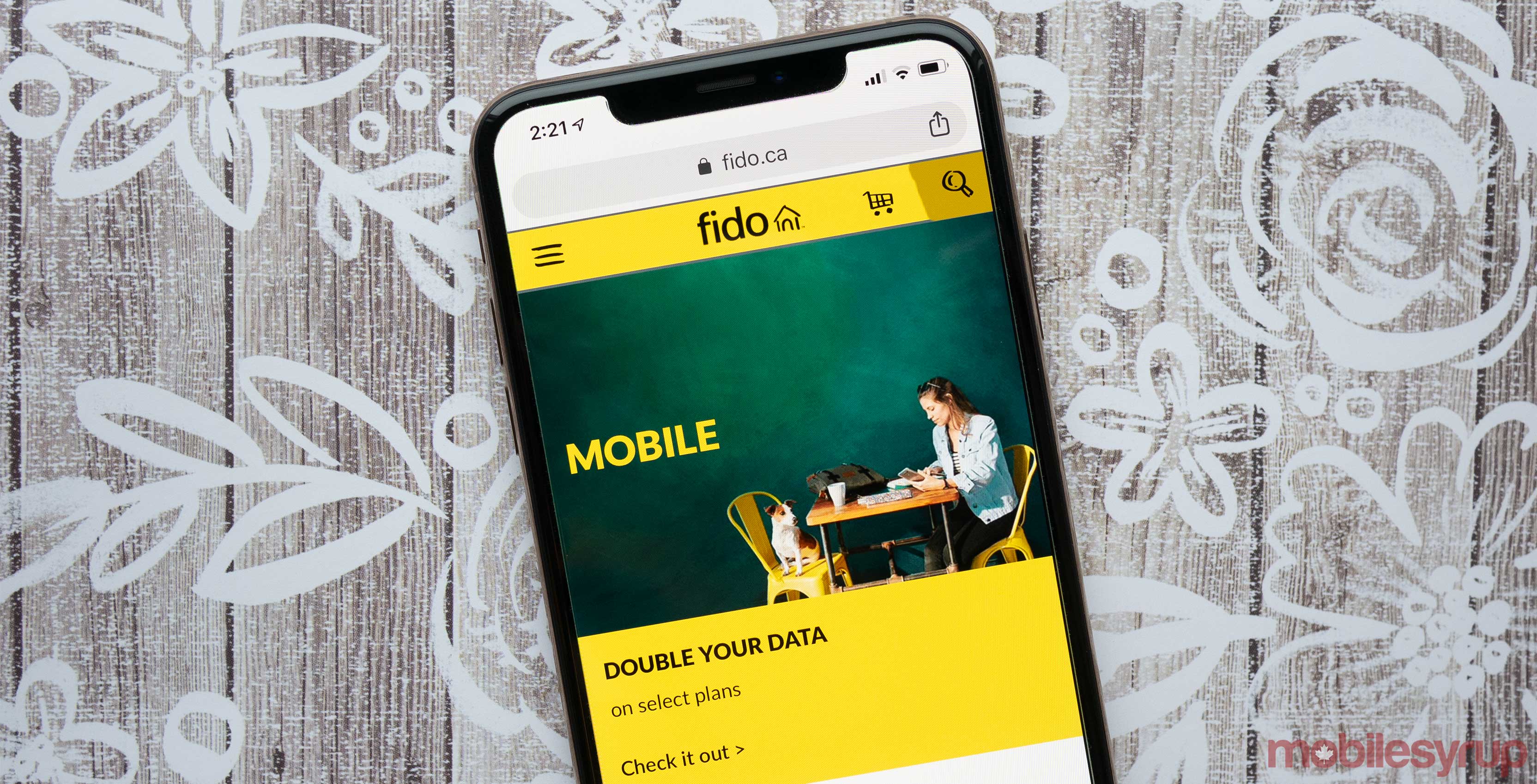 Fido is offering select customers $10 off their $50/ 15GB ‘winback’ plan for six months according to users on RedFlagDeals.

Last month, the carrier was offering a $50/15GB winback offer to former customers in an attempt to get them to return to the provider. Fido is now offering some customers who took this offer $10 off their plan for six months.

A user on RedFlagDeals received a text message from the carrier that reads: “Great news! We added a $10 discount off your monthly service fee for 6 months. This is an exclusive offer just for you to thank you for being a Fido customer. You don’t have to do anything. This discount will start on your next bill.”

With this deal, the winback plan is now $40/15GB for six months for some customers. This deal is probably meant to deter users from jumping onto another carriers’ Black Friday and holiday deals.

Have you received a similar text from Fido? Let us know in the comments below.

Source: RedFlagDeals Via: iPhone in Canada