The features rely on the camera's built-in Google Lens integration 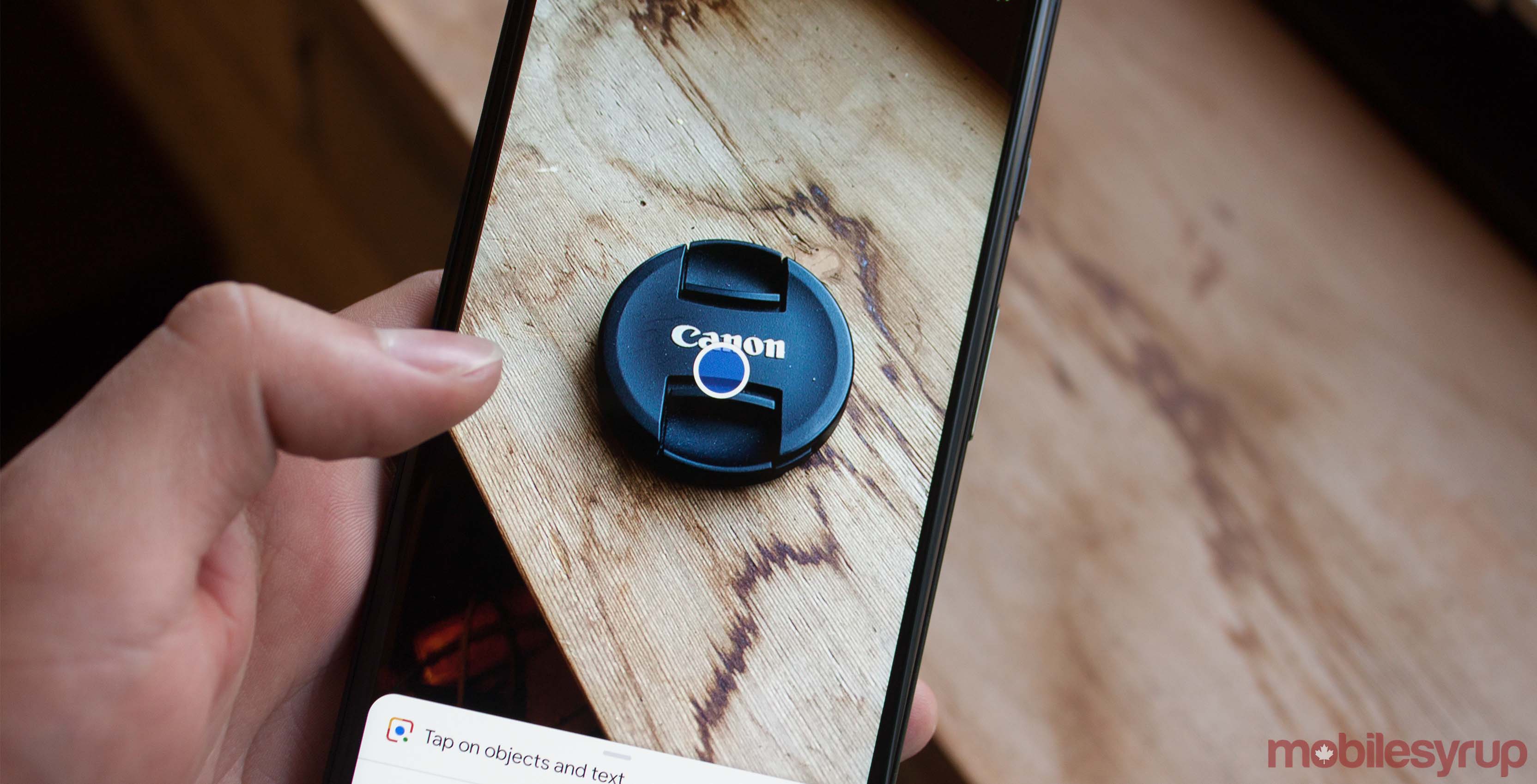 The Google Pixel 4 brought a wealth of new features, but quite a few have gone unnoticed until now. One such feature set involves improvements to Google Lens inside the Google Camera app, allowing it to scan documents and translate or copy text.

For a bit of background, Lens is a computer vision tool created by Google that can recognize objects and text within photos. Since its introduction in 2017, Lens has gained several improvements and abilities. Now, users can point Lens at a flower to identify it, access information about a restaurant by scanning it, recognize Wi-Fi credentials and more.

While most phones required a Lens app to launch the feature, several devices also have it built-in to the camera app. The Pixel 4 is one such device.

The Pixel 4, along with the most updated version of the Google Camera app, can scan documents and translate or copy text using Lens right in the camera viewfinder, according to XDA Developers. It works automatically as well — users only need to hover over a document, and a small, grey bubble appears on screen with the option to ‘Scan document.’ When you tap the small grey bubble, it opens the Lens app and highlights the edges of the document. Users can adjust the crop of the document before tapping ‘Done’ to save it.

For my part, I wasn’t able to get the document scanner, copy or translate features to reliably recognize items. While the features were present on my Pixel 4, the buttons would disappear within seconds of popping up and I couldn’t get them to come back. In other words, your mileage with these new Lens features may vary.