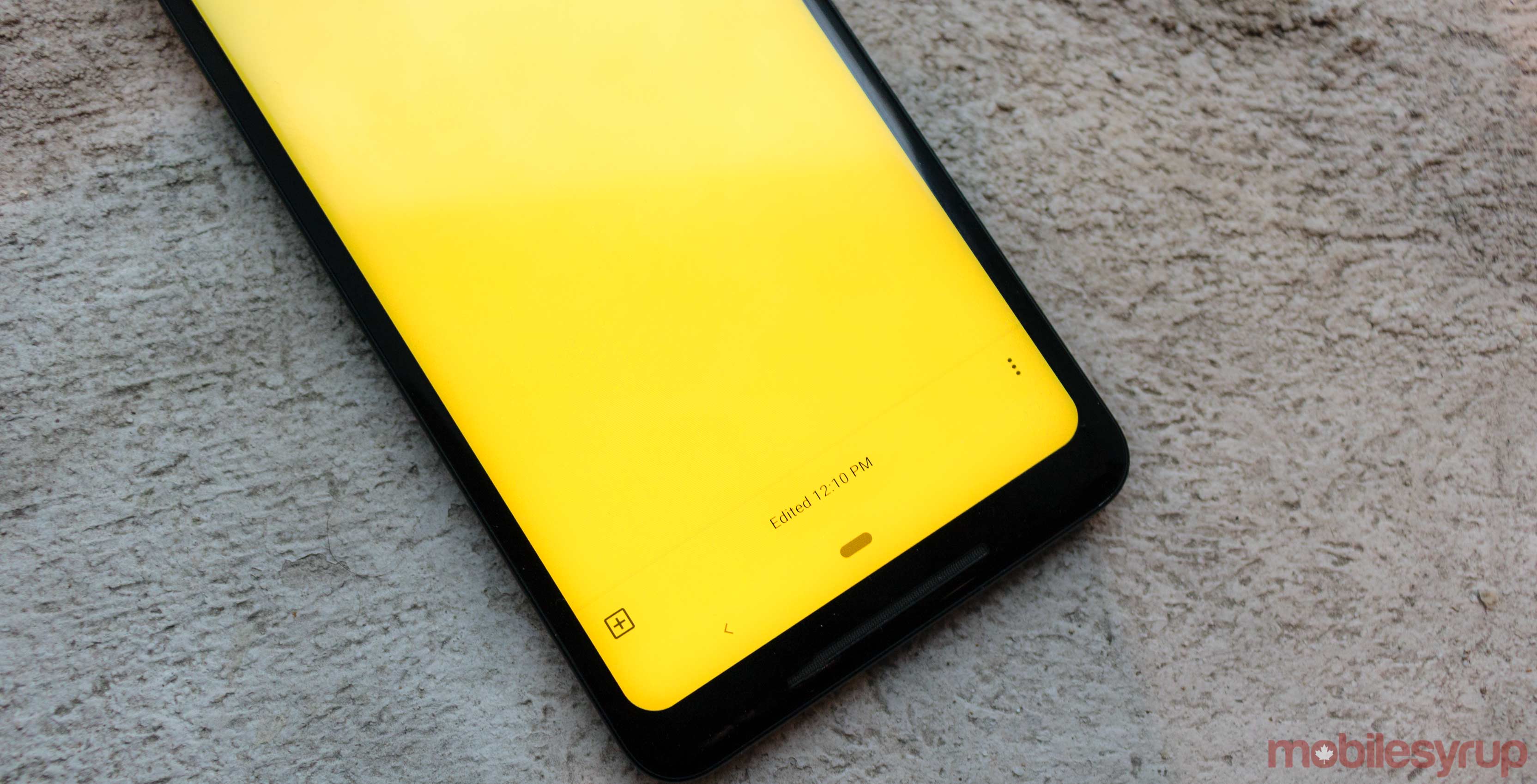 Google’s note app, Keep, is about to get a wonderful productivity boost thanks to upcoming Assistant integration.

According to 9to5Google, which uncovered some of the upcoming features, Google will soon integrate Keep as the default notes platform with Assistant. Additionally, it appears Google will bring support for audio uploads to the web version of Keep.

Keep’s integration with Assistant means users will soon be able to manage notes across all their devices, including smart speakers and displays.

While mobile devices have allowed users to create notes with Assistant for some time, it used a separate notes interface inside the Google app instead of Keep. It appears Google plans to unify the experience by making Keep the default note provider.

9to5 enabled it on web, which provided a pop-up encouraging users to ‘learn more.’ Clicking the button took people to a support article, which pointed them to another support article if they wanted to use Keep on an Assistant-powered smart speaker. However, when trying the steps on that support page, my smart displays and speakers said they couldn’t take notes yet. 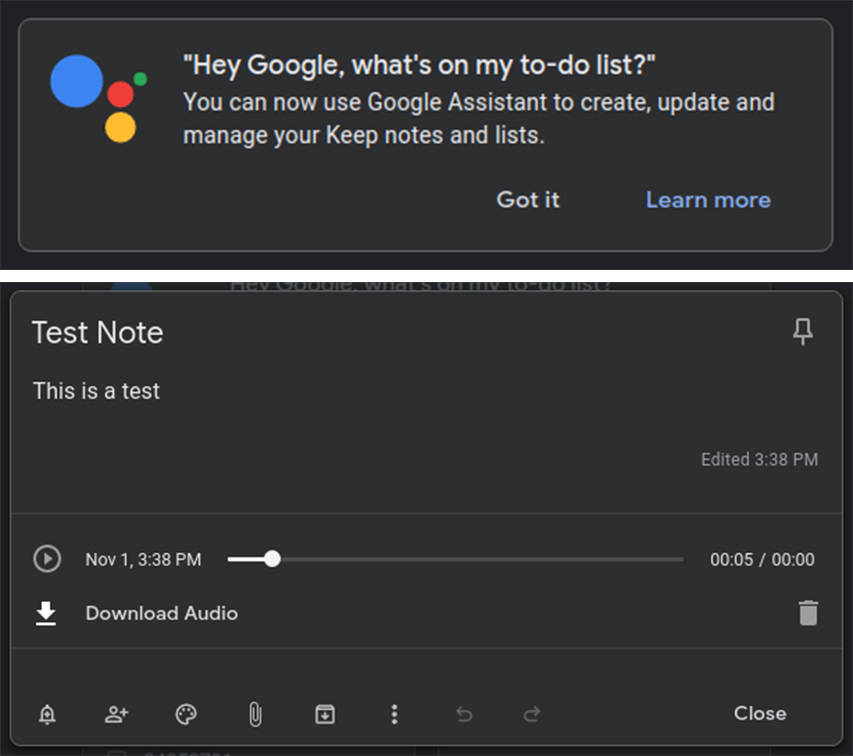 Despite the feature not working, it will likely start rolling out soon since the support pages are already live.

As for audio notes, Keep on mobile lets users record audio notes and transcribe them. Keep keeps the original recording attached to the note. However, Keep on the web didn’t have an option to create these audio notes.

Now Google appears to be testing attaching audio files of any type to a note on web, but audio recording still isn’t an option.

9to5 managed to enable this feature as well. It turned the picture upload button into a paperclip icon. Clicking it allows users to attach an audio file similarly to how they’d attach an image. Unfortunately, attaching audio files this way won’t transcribe them.

Further, the feature doesn’t appear to be complete, as uploading a file on web will cause the Keep app to crash.

We’ll likely see both these features officially roll out soon.