Adobe Photoshop for iPad is now available in Canada

The iPad just got a lot more useful 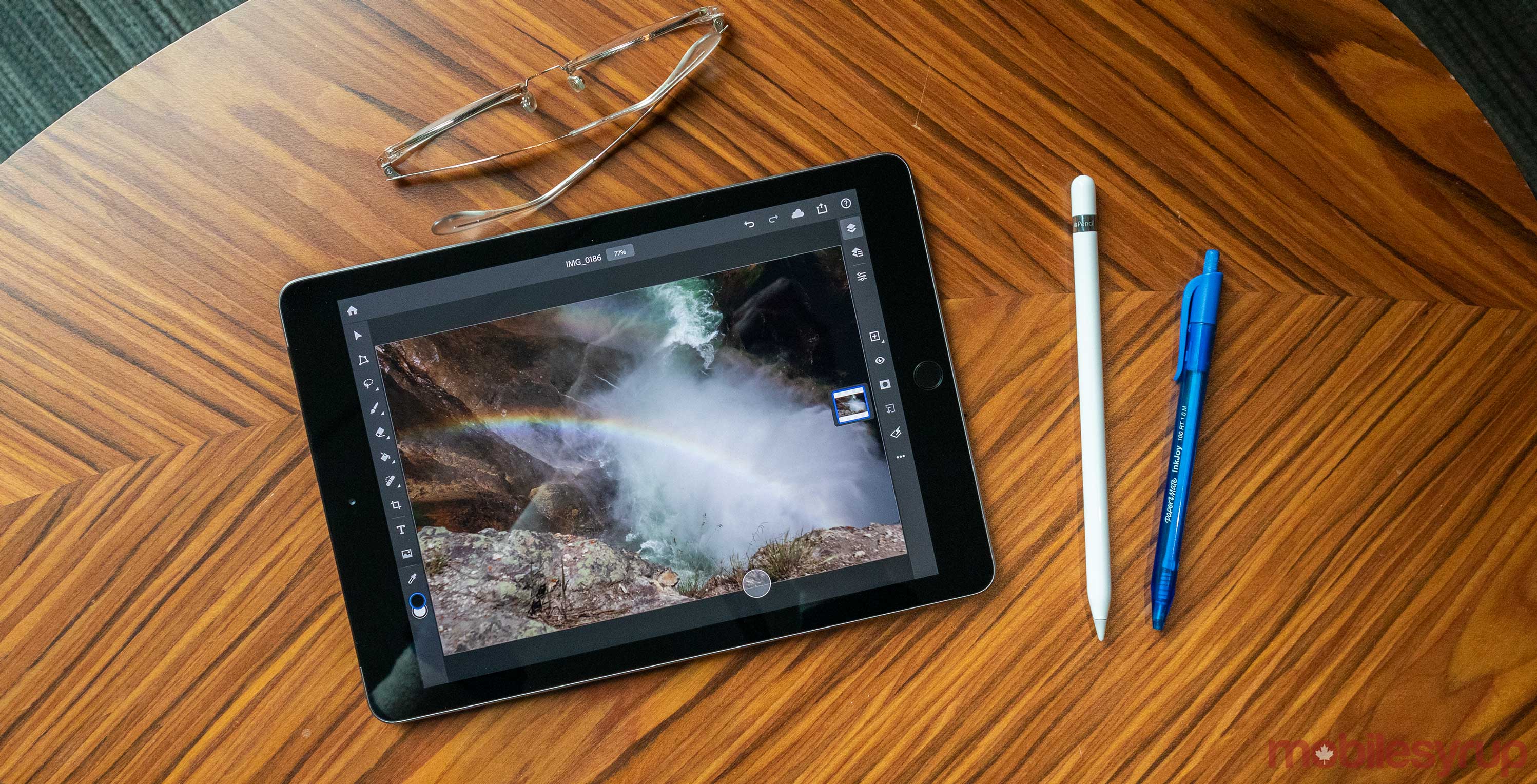 After almost a year of waiting, Adobe’s photoshop for iPad is now available to download from the iPadOS App Store.

While it may not be exactly the same as the computer, it does offer a lot of powerful photo editing tools that weren’t available on its other mobile apps. Even though it is missing some tools, the company’s blog post says, “Over time, we’ll add more capabilities and workflows as we learn more about how customers use Photoshop on a mobile device.”

So far, on iPadOS users can expect to edit and manipulate multiple layers, use layer masks, Cloud PSD files, among other features.

The app is built on the same codebase that is used for the main Photoshop apps, so it has the potential to be just as good as the desktop version after some updates.

That said, Adobe is trying to see how users interact with the mobile version of the photo editor and plans to update it to suit mobile users’ needs, instead of focusing on feature parity with the desktop version right away.

The company has also launched a section of its forums to help users solve problems and get familar with the app.

You can download the app for free in the App Store, but you’ll need a Photoshop subscription to be able to use it for longer than a week.