Jump, dodge and fight your way through over 100 dungeons 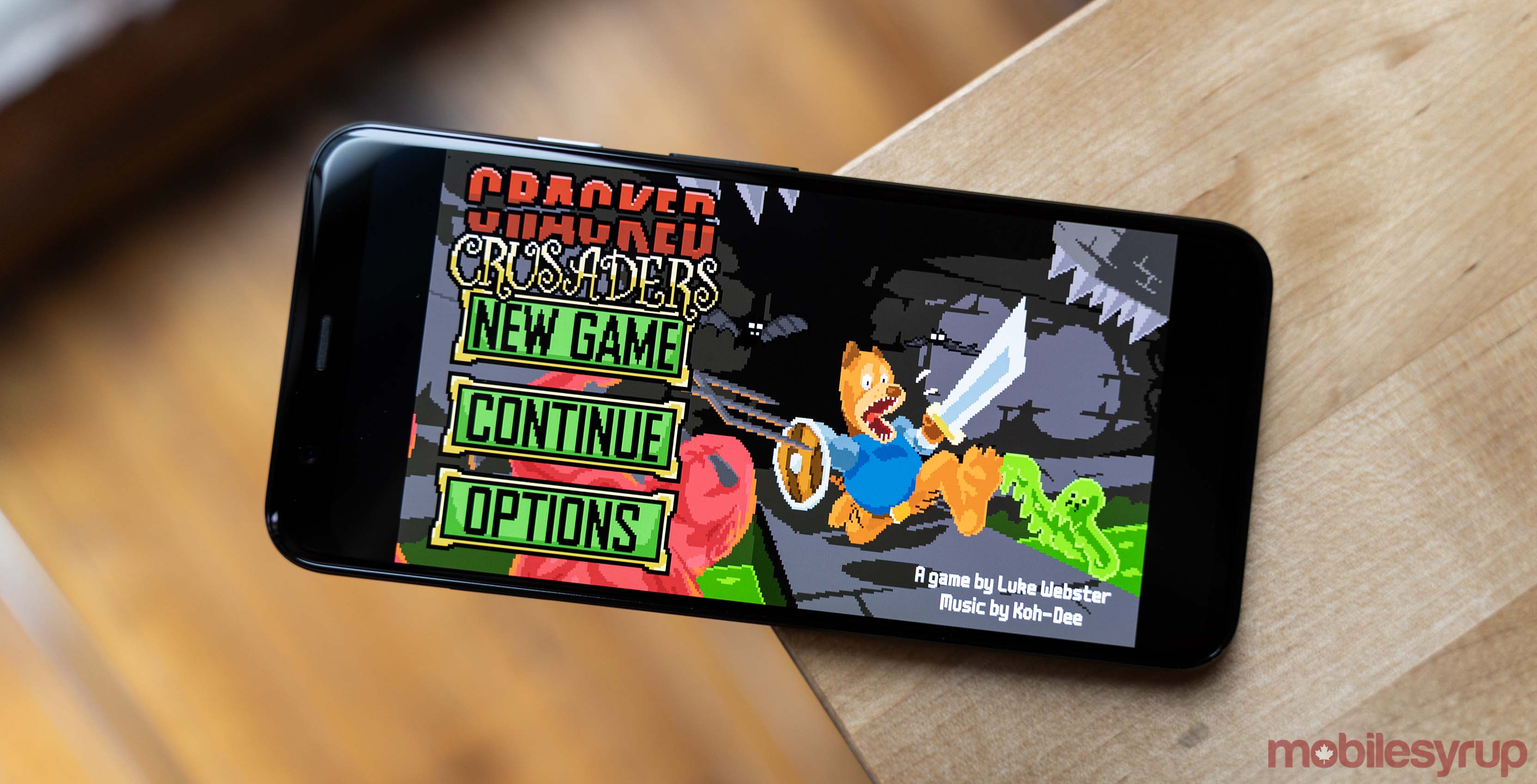 There are few games out there quite like a good platformer.

I grew up playing Super Mario and other similar titles, so 2D side-scrolling platformers always carry a certain nostalgia to them for me. That’s why when Australia-based Webbysoft pitched its latest game, Cracked Crusaders, I was quite intrigued.

Webbysoft allowed me to try out the game, which launches November 5th, ahead of its release. But this isn’t your average platformer. Cracked Crusaders feels like a mix of Mario, Zelda and Metroid in a most satisfying way.

Players take control of the shepherd Milton — or his loyal sheep-dog Holly or duck friend Dory, although the choice only affects appearance and not gameplay — to search for their flock of sheep after evil invades their peaceful valley.

While the game starts relatively simple, players will soon find themselves exploring dangerous and deadly dungeons, battling huge monsters and hunting for upgrades to improve their gear.

Cracked Crusaders offers over 100 levels across five different worlds to explore. Many of the dungeons include secret rooms and hidden treasures to seek out. The game also caters to speedsters who like to complete levels as fast as possible — each level is timed, and if you finish it ‘under par,’ you get a star.

Players also get stars for completing the dungeon and for slaying all the monsters present. Getting all three stars on your first run is near impossible, but don’t worry; you can always go back and replay levels to focus on one objective.

As far as upgrades are concerned, players can buy swords, spears, axes, whips and more from the blacksmith. The wizard sells healing potions, life upgrades, shields and more. You’ll need to upgrade and collect all of these items if you hope to progress far in the game.

However, what really sets Cracked Crusaders apart is the platform mechanics. It’s rare to find great controls in a mobile game, but this is above and beyond. It feels incredibly smooth and responsive (especially on the Pixel 4’s 90Hz display, where I tested the game).

Players can wall jump, double jump (with the special boots) and more. While the touch controls work well, I can’t help but feel using a controller would make the game even better. Unfortunately, I didn’t have a chance to test it with a wireless controller.

Those interested in Cracked Crusaders can download it for free on the App Store and Play Store starting November 5th. The game is ad-supported, but a one-time in-app purchase removes ads, unlocks Holly and Dory as playable characters and includes extra skins for each hero.

You can learn more on the game’s official website.