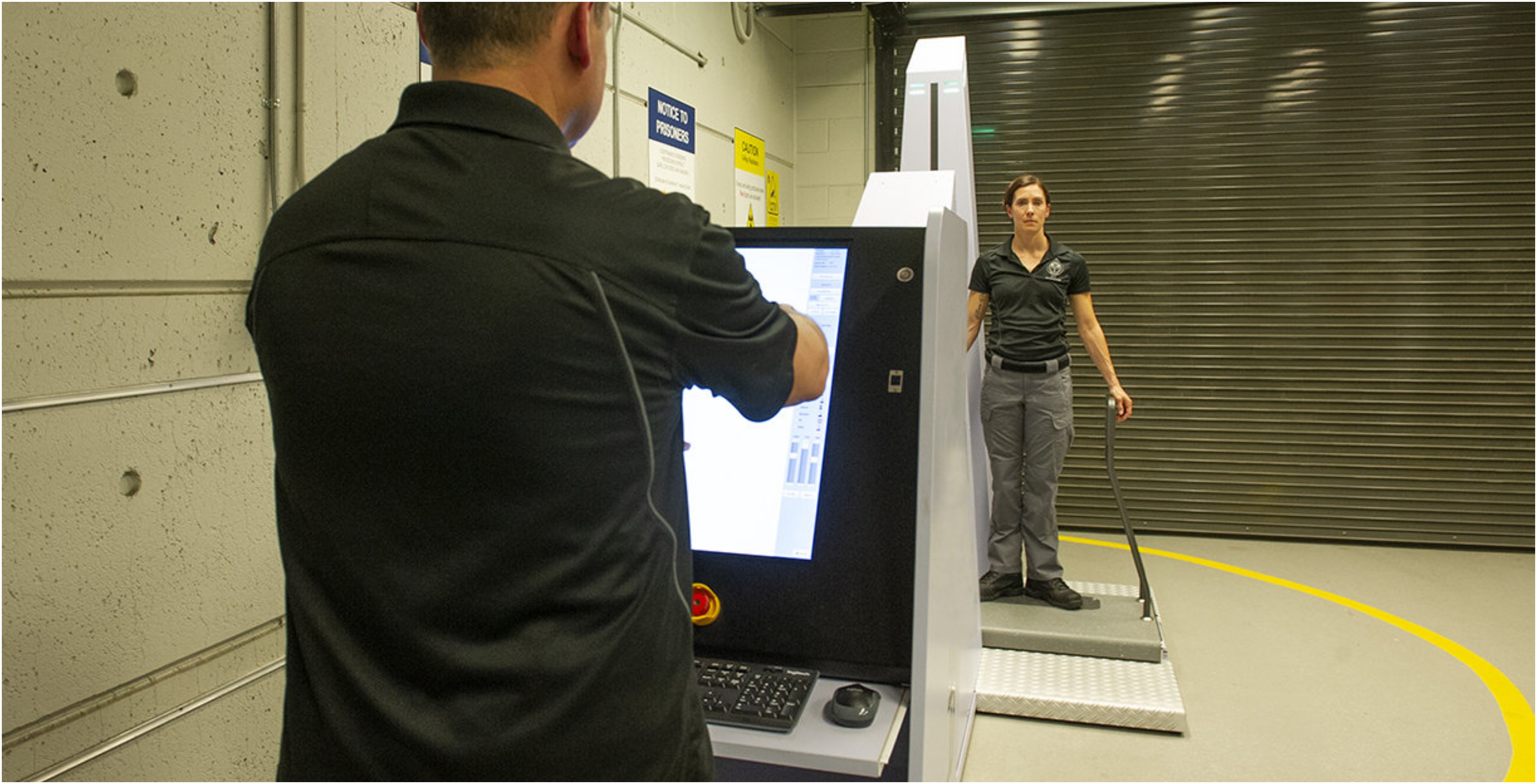 Toronto police aim to start using body scanners in 2020 to replace strip searches, but critics say the scanners would still be an invasion of privacy.

The force has been criticized for its excessive strip searches and have faced civil claims and external complaints. Toronto police have drafted a proposal to receive at least one full-body scanner to move away from strip searches.

Documents obtained by CBC state that the force “is committed to increasing the level of dignity and respect provided during our search process.”

However, critics have said that the full body scanners are a different kind of privacy invasion and shouldn’t be used.

“Instead of being told to disrobe, you’re just being disrobed electronically,” Michael Bryant, the executive director of the Canadian Civil Liberties Association, told the CBC.

Toronto police say they have consulted with the Information and Privacy Commissioner of Ontario and the Ontario Humans Rights Commission, along with the attorney general’s office.

The first scanner is scheduled to be installed by March 31st 2020, according to the documents.