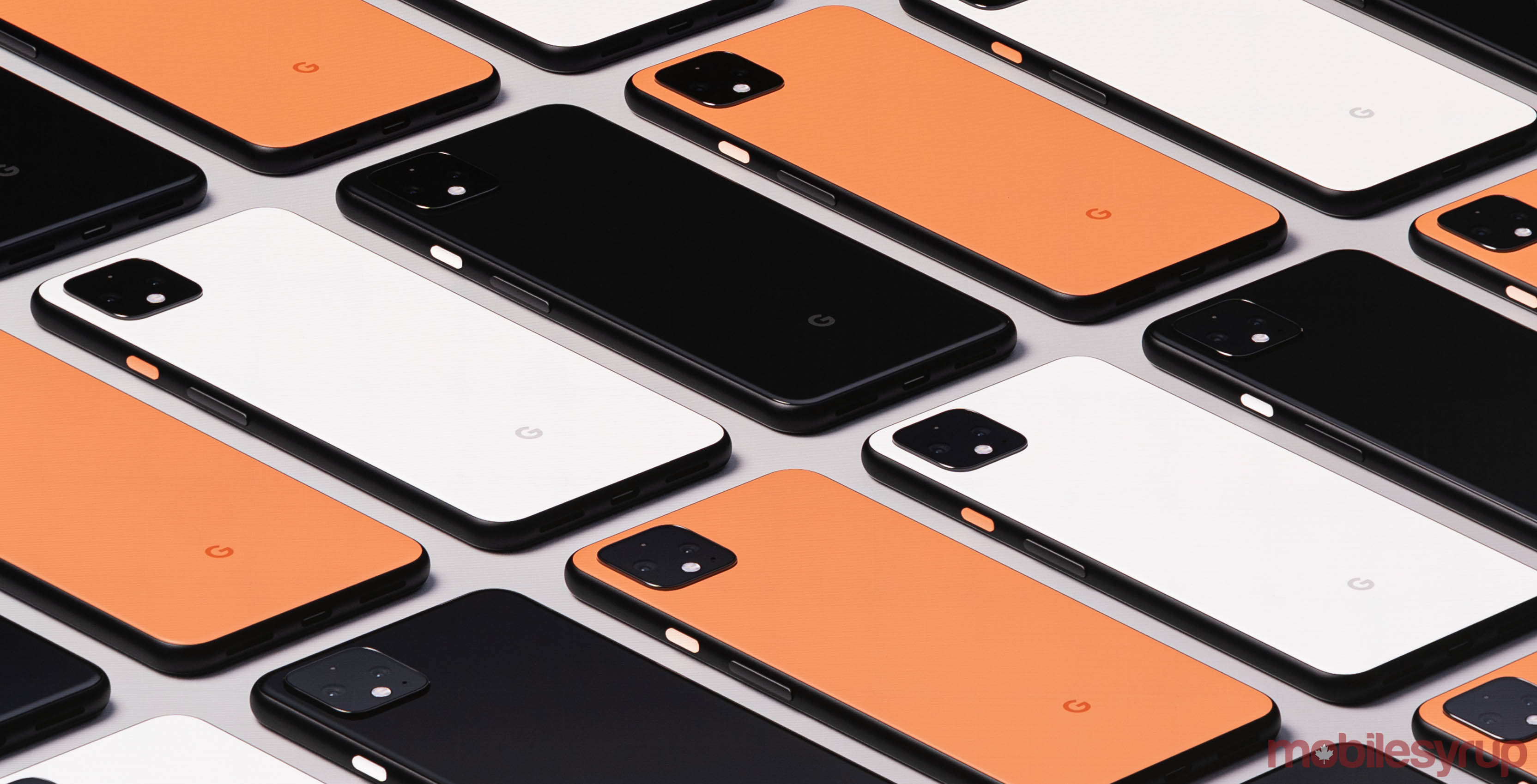 One of the best additions Google made with the new Pixel 4 and Pixel 4 XL is the new 90Hz OLED display. It’s smooth, crisp and altogether a joy to use — at least, assuming you have your brightness cranked.

Some enterprising Redditors discovered that the Pixel 4 and 4 XL lower the screen to a 60Hz refresh rate when the display is below 75 percent brightness.

Both The Verge and XDA Developers’ Mishaal Rahman have confirmed this, with the latter sharing a technical write-up on Twitter. Using ADB commands, they discovered that if the display falls below 75 percent brightness, the software will lock it to a 60Hz refresh rate.

Holy crap. Google Pixel 4 changes between 60Hz and 90Hz based on screen brightness.https://t.co/J6J2SjNBEw

I tested using ADB and logcat.

It’s worth noting that Google’s ‘Smooth display’ setting on the phone says it automatically adjusts the screen from 60Hz to 90Hz for some content. However, it doesn’t explain the criteria for the change.

Droid Life also points out that the Pixel 4’s Ambient EQ setting — which adjusts the colour of the display based on surrounding light — can cause 90Hz to stick at lower levels of brightness. Unfortunately, it only works if you shine a bright light on the phone.

How to force 90Hz all the time on Pixel 4

While the limitation is disappointing, the good news is that it’s a purely software one. Users who want to enjoy 90Hz all the time can force it in ‘Developer options.’

To do so, you’ll need to enable the Developer options sub-menu in the Settings app. Start by heading to ‘About phone,’ scrolling down to the bottom and repeatedly tapping on ‘Build number.’ After a few taps, you should get a notification that “You’re now a developer.”

Back out of the About phone menu and tap on ‘System.’ There should now be a Developer options menu. Click it and scroll down to the ‘Debugging’ section. Towards the bottom of this section is the ‘Force 90Hz refresh rate’ option. Turn it on to make sure the Pixel 4 always use the high refresh rate but be aware that it will make the Pixel 4’s battery life significantly worse than it already is. Also, it’s worth noting that this overrides the ‘Smooth display’ setting from above, so it doesn’t matter whether you leave it on or not.

If you’re interested in testing out what refresh rate your device is using, you can easily find out using a website called ‘testufo.com.’ It will show your current refresh rate as well as an animation so you can easily see the difference between refresh rates. It should work on most devices, including phones and tablets.

Other Android smartphones, like the OnePlus 7T, always keep the display running at the maximum 90Hz refresh rate. While it’s clear that a hardware limitation isn’t behind the Pixel 4’s odd display limitations, it isn’t clear why Google implemented the software limits that it did.

Update 10/25/2019: Google provided more details regarding the 90Hz limitations and promised a software update to give users more control over the display’s refresh rate.