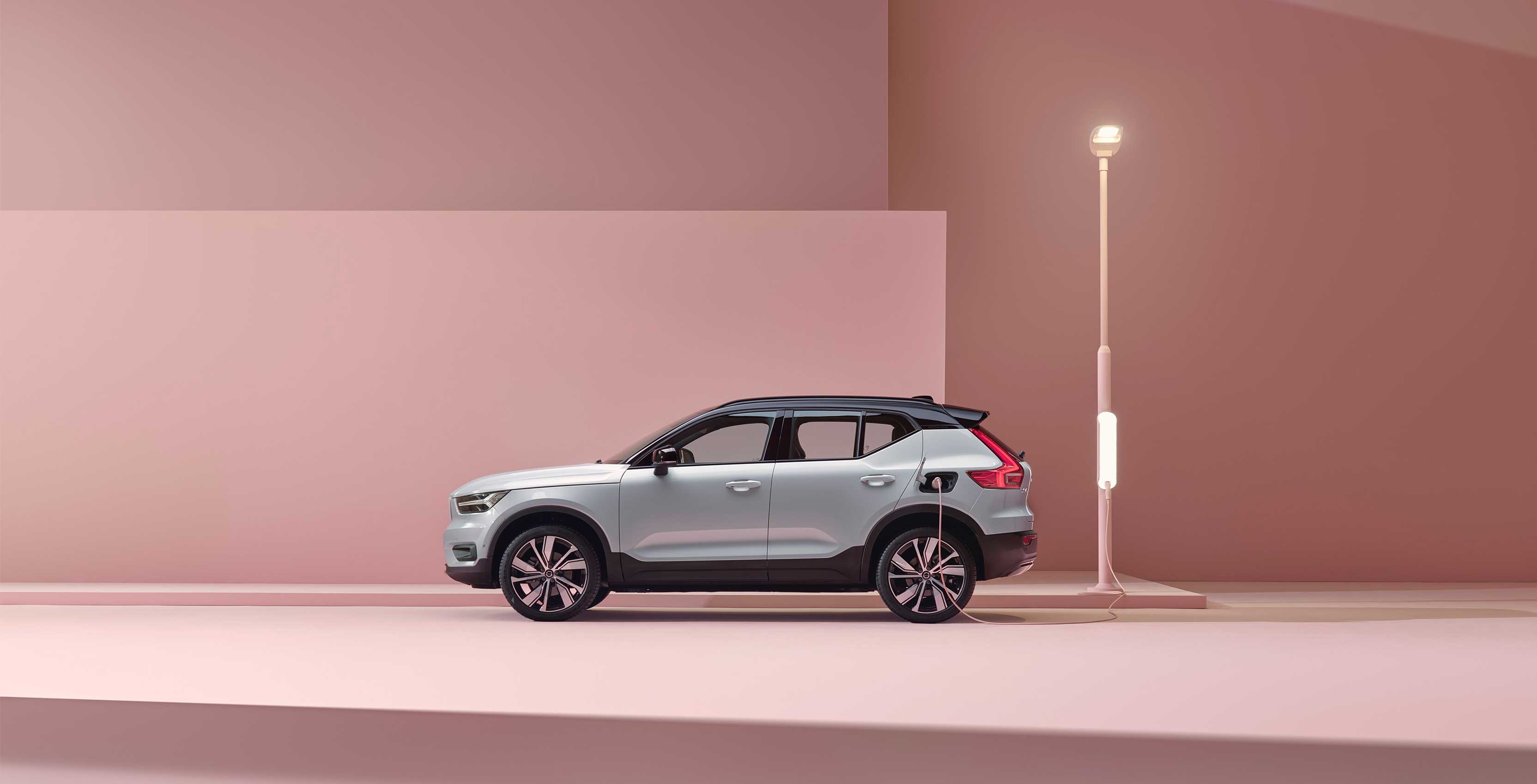 Volvo has electrified its popular XC40 SUV and it’s coming to Canada late next year.

This is the automaker’s first true electric Volvo unless you count its subsidiary, Polestar’s new all-electric sports car, the Polestar 2.

Like the Polestar car, the XC40 Recharge is going to have an infotainment system that’s built on Android for tighter integration with Google Maps and Assistant.

The company says that pricing with be released in Q1 of 2020 and drivers will be able to buy the new XC40 in Q4 of the same year.

What we do know is that it has somewhere between 400km and 320km in range, just over 400 horsepower and a fast-charging system that can hit 80 percent of the vehicle’s charge in 40 minutes.

Since we don’t know the price, it’s unclear what other cars to compare this to, but Tesla’s upcoming Model Y is supposed to have a range of 370km to 451km depending on the trim level users buy.

The fast-charging system relies on 150 kW DC charging, and Volvo does mention that it could be slower in colder temperatures.

The company says it plans to release a Recharge version of five of its cars over the next five years, and the electric XC40 is the first step on that path.

Volvo is going to release an EV that uses Android Automotive

Uber and Volvo’s new self-driving vehicle is designed for computers to drive, not you