Google Pixel 4 and 4 XL details appeared on the site ‘Nextrift,’ which did a full hands-on of the 4 XL in the ‘Clearly White’ variant.

The hands-on highlights the phone’s ‘face unlock’ and the variety of options it offers. According to the hands-on, users can choose to unlock their phone, sign-in to apps and authorize payments with face unlock. Users can also choose to require open eyes and skip the lock screen entirely. 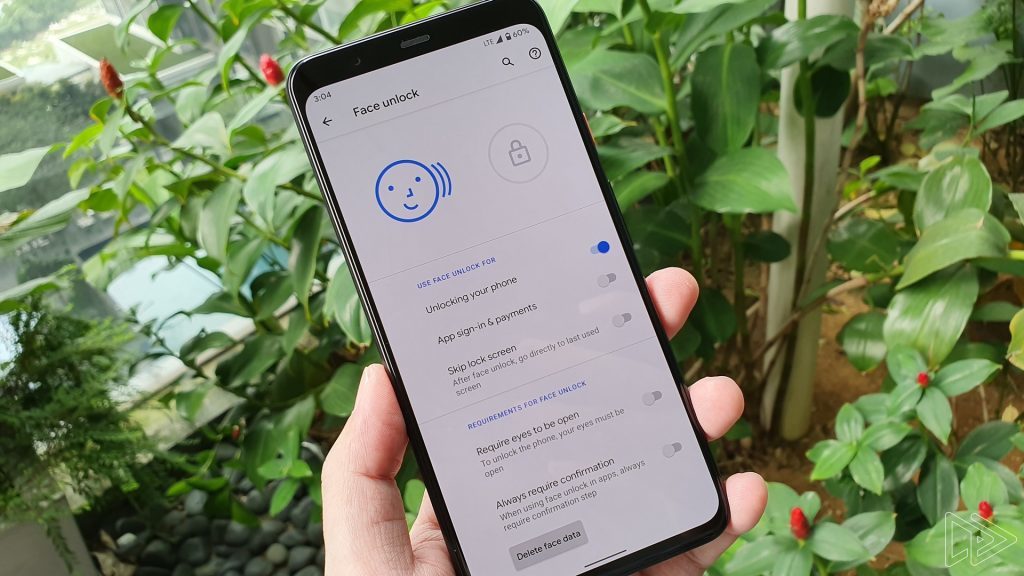 It reportedly unlocks with a glance and works in dark environments. It will not work if the device is flat on the table, however.

The site also compares the Pixel 4 XL camera to the Samsung Galaxy S10+. However, it says that the Pixel 4 XL colour reproduction is more true to life, and shots retain more detail.

Reportedly the back panel isn’t what they expected either. Apparently, the matte texture is a very light finish, to the point where it nearly feels like regular glass.

The reviewer noted that they were using the pre-release version. Interestingly, the camera app how no shortcuts to use the 16-megapixel telephoto sensor. Instead, Nextrift had to pinch to zoom. It looked like the telephoto sensor activated around the 2x zoom mark.

They also could not use the Motion Sense feature on the pre-release variant.

Recently, the European price of the Pixel 4 and XL also leaked, check them out here.