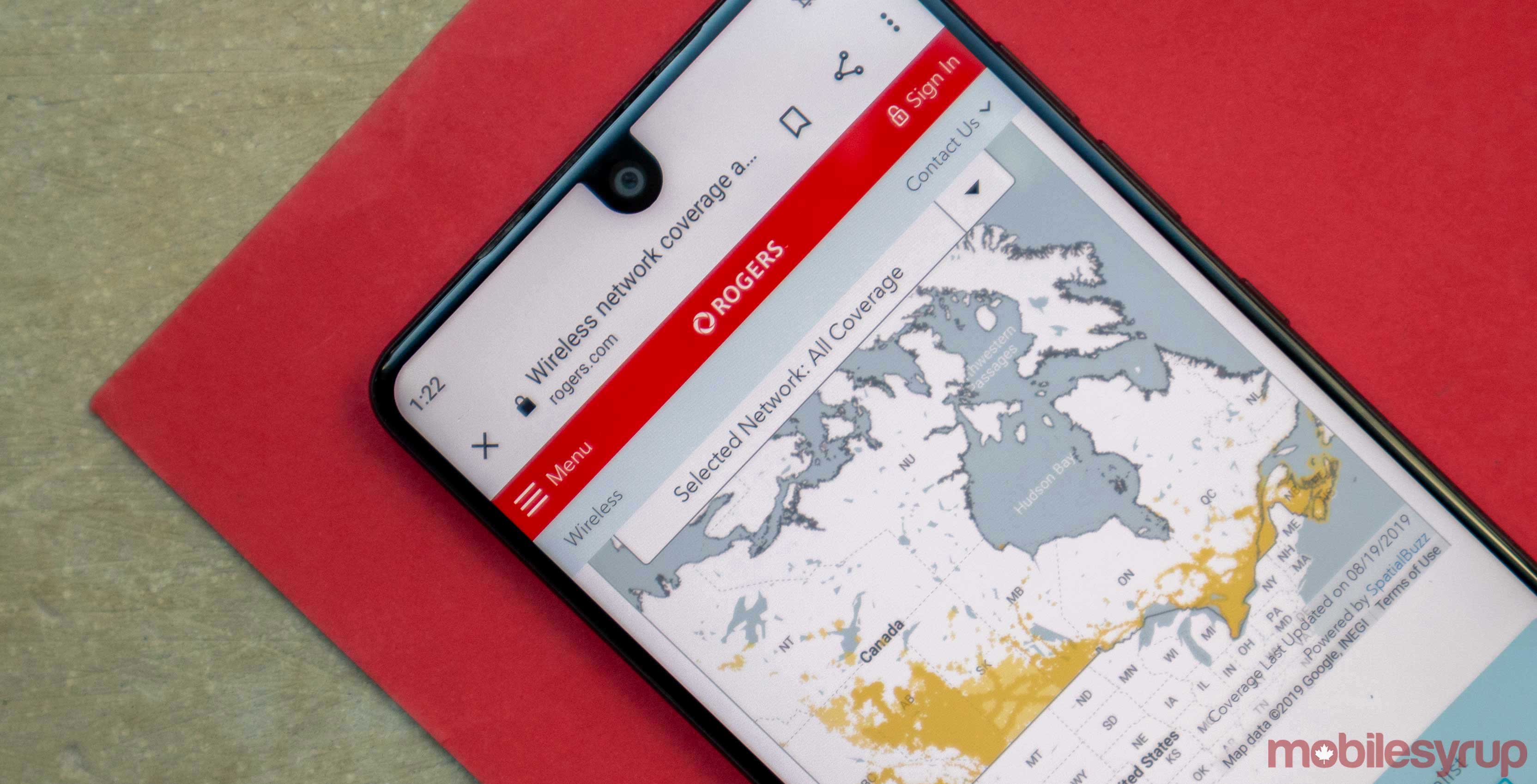 A new report from P3, a global management consultancy company, states that Rogers offers slightly more cellular coverage in Canada compared to the other carriers.

Rogers doesn’t edge out Bell and Telus by much. Out of a total of 100 points, Rogers scored 857 points, Bell came second with 837 points and Telus with 826. 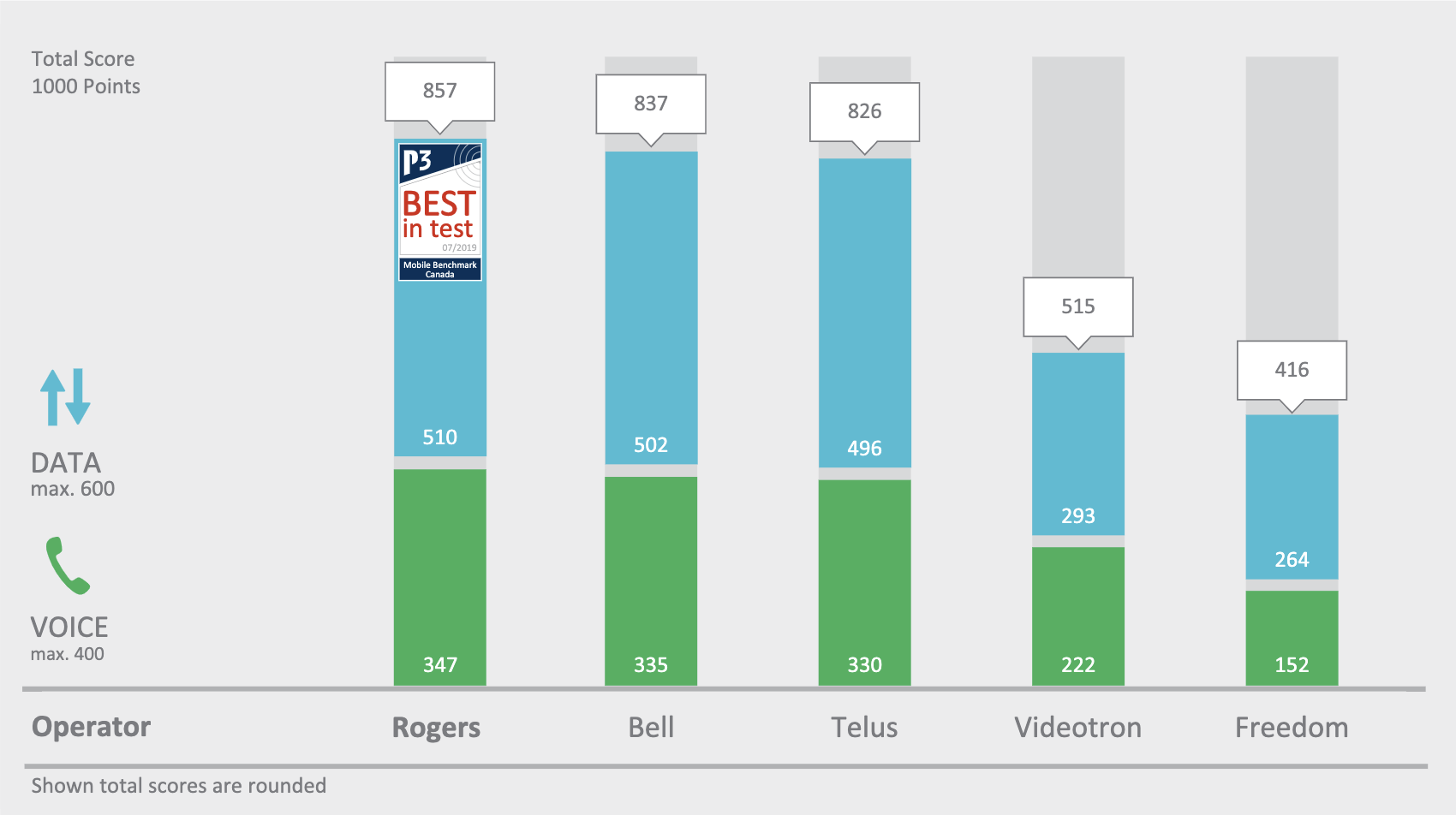 These are the overall score totals per carrier, but P3 breaks the data down a bit further to represent both cellular data and voice coverage. The telecoms could score a maximum of 600 points in the data section and 4oo for their voice coverage. 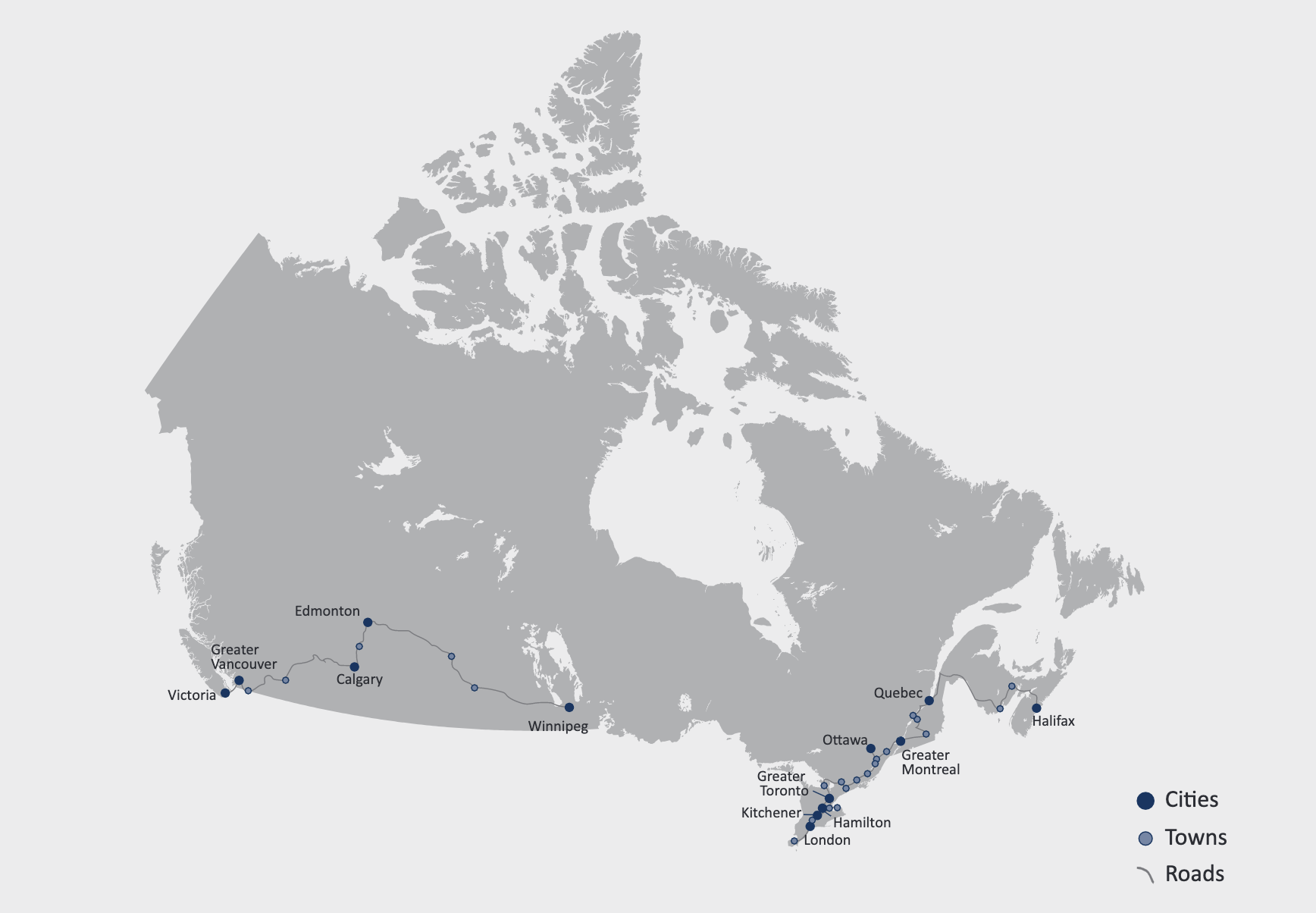 The company travelled 6,000km throughout Canada to test the carrier’s networks and they used a Samsung Galaxy S9 to record the data. Overall, the company was able to test data and voice connections for 61 percent of Canadians.

The company “measured smartphone voice and data performance based on extensive drive-tests – from major metropolitan areas to smaller cities, roads and railways, complemented by walk-tests in big cities with special focus on busy areas, on public transport and infrequently visited buildings,” reads the report.