Canadians, would you buy the Huawei Mate 30 Pro without Google Services? 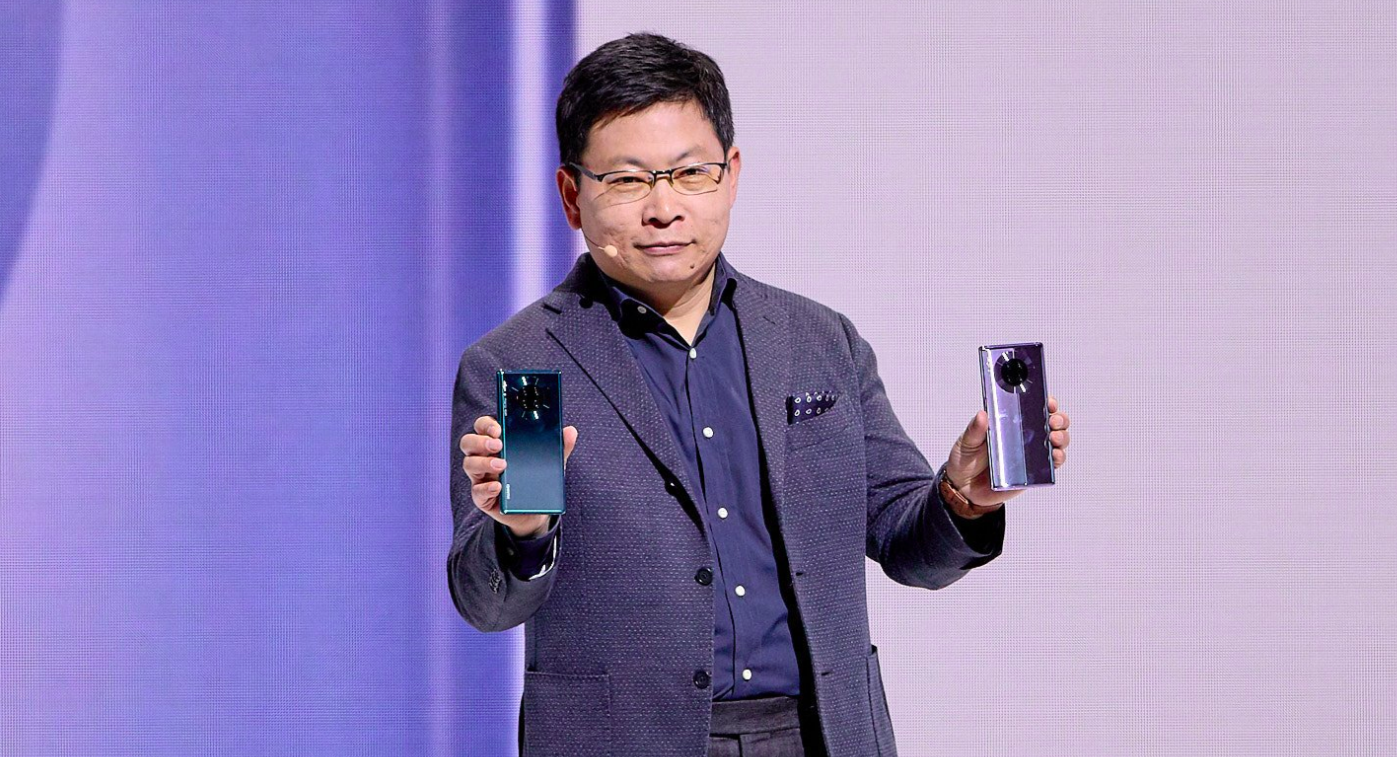 Huawei has unveiled the Mate 30 Pro, the company’s latest and greatest.

The phone offers top of the line specifications and seemingly great hardware. With a quad-camera setup, a notch with a 32-megapixel camera, 3D time-of-flight sensor and a gesture sensor, Huawei’s Horizon display and a 4,500mAh battery.

Even though the hardware sounds great, Huawei’s Mate 30 Pro will lack Google Services meaning it doesn’t have access to Google’s apps like Maps, YouTube, Keep, Assistant and most importantly the Play Store.

In addition, Huawei said that it will launch the Mate 30 Pro in a few Asian countries, Europe, but has not yet confirmed a Canadian release.

So there’s a significant upside to the Mate 30 Pro, but it also has some major drawbacks.

We’re curious about what our Canadian readers think about this handset.

Would you buy a Mate 30 Pro knowing that it lacks the licensed version of Android? Is good hardware enough for you to consider the Mate 30 Pro?  Even though it lacks Android, would you purchase the Mate 30 Pro if the handset was a lot cheaper?

It all boils down to, would you consider a phone without iOS or Android and are you willing to try out a handset with a foreign form app store?

Let us know what you think about the Mate 30 Pro in the comments below.