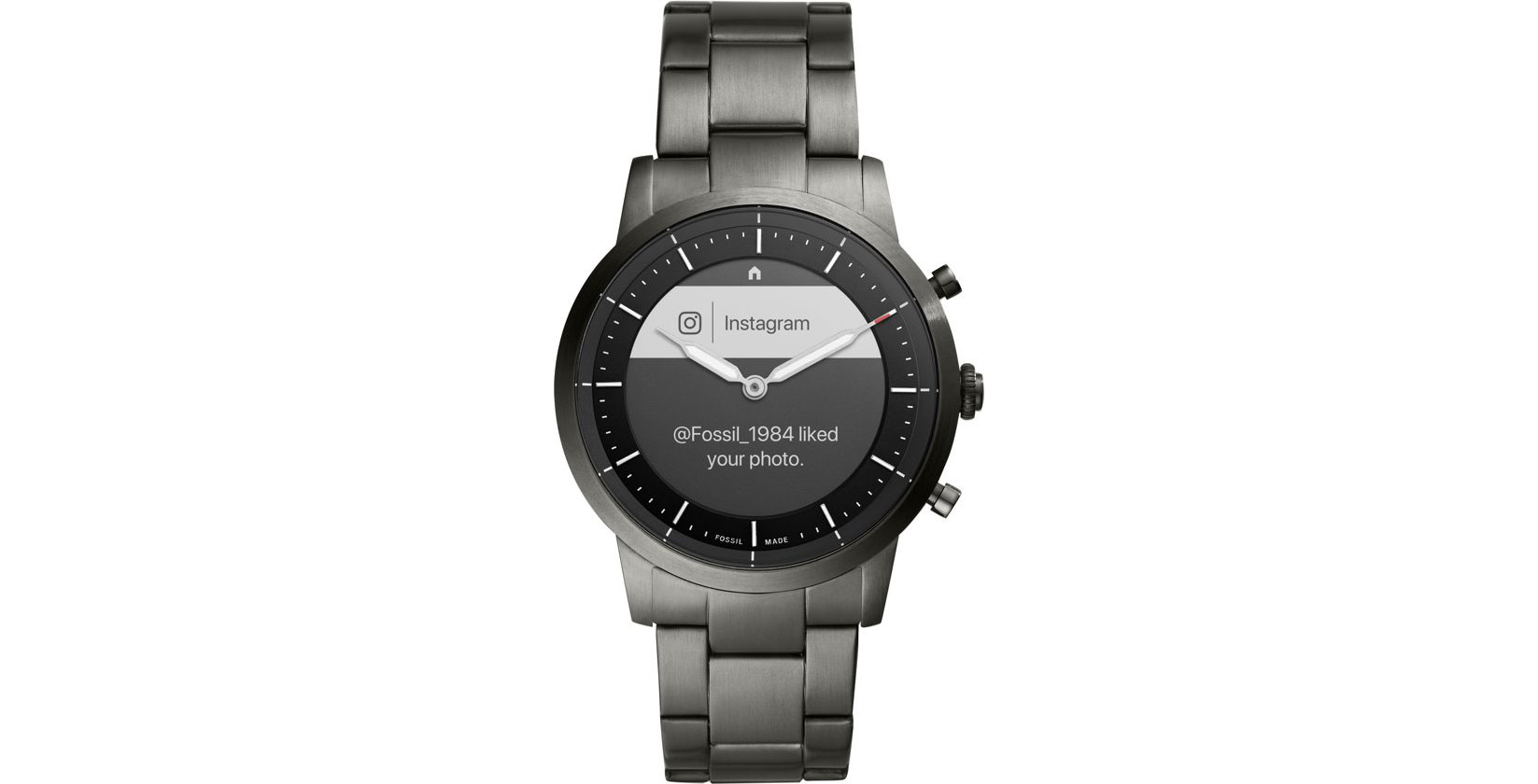 In January, Google acquired technology from the Fossil Group for $40 million USD (about $53 million CAD). At the time it was very unclear what it was, however, it seems as the technology went towards the new Fossil Collider Diana smartwatch.

According to a report for Wareable, ‘Diana’ comes from the combination of Digital and Analogue and Diana is Fossil’s internal name for the hybrid. Diana smartwatches reportedly combine features like mechanical arms with a digital display.

The smartwatch also features an e-ink display, 42mm stainless steel case, a built-in heart rate monitor and more. The Collider also lacks a touchscreen, which might seem odd. However, it will reportedly let the watch survive for up to four weeks.

There’s also another version of the Fossil Collider that includes GPS and Google Pay.

While it might be odd for Google to be working with Fossil after acquiring its technology, Stacey Burr, vice president of product management of Wear OS at Google, shared her sentiments about it back in January.

”We saw some technology that [Fossil was] developing that we thought could be brought out in a more expansive way if Google had that technology, and was not only able to continue to use it with Fossil but bring it to other partners in the ecosystem. It’s about bringing great features to the widest numbers of on-the-go consumers,” said Burr.

The Fossil Collider series with this Diana technology might get announced the Google October 15, although that seems unlikely.