Cyberpunk 2077 looks incredible, and Keanu makes it even better 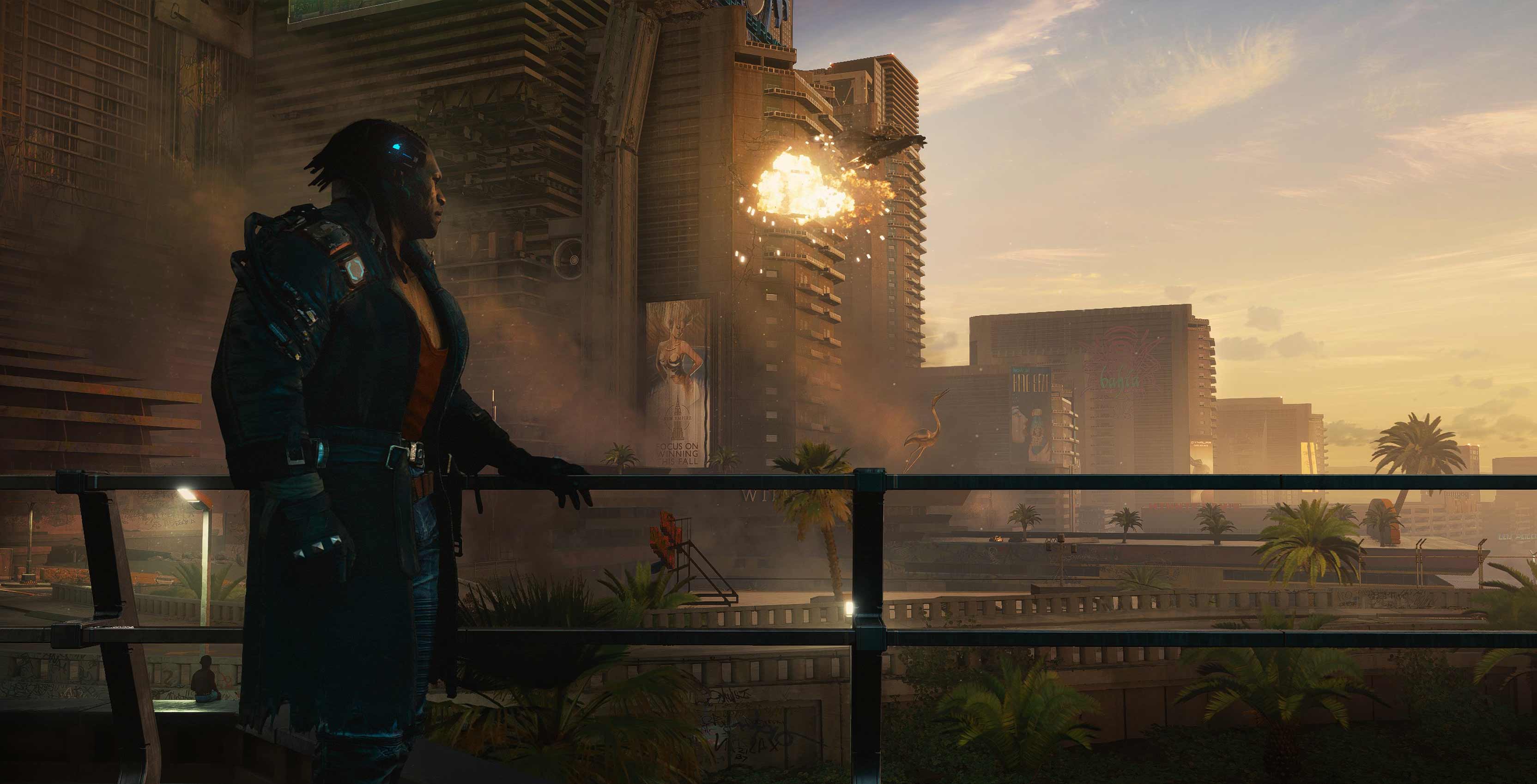 The Witcher 3: Wild Hunt is one of my top five favourite games of all time, thanks to a blend of engaging combat, brilliant writing and a fantastic world to explore.

Therefore, it would be an understatement to say I’m excited for CD Projekt Red’s The Witcher 3 follow-up, open-world action-RPG Cyberpunk 2077.

Now, after a hands-off, behind-closed-doors presentation at Gamescom 2019 in Cologne, Germany, I find myself even more anxious to play the game.

The demo, which was played live by a CD Projekt staffer, follows mercenary protagonist V as he navigates Night City’s Pacifica district to find gang leader Brigitte. Right from the get-go, I was stunned by the number of options that the player is presented with.

After a short intro of V walking through a bustling market, he sits down with Brigitte’s no-nonsense underling Placide for details on where to find her. At the same time, Placide’s lackeys were mulling around in the background in a room behind a locked door, which piques V’s attention. You can choose to play nice with Placide or get up to investigate.  In just one brief conversation, there were potentially multiple different ways the encounter could have gone down — before the mission to locate Brigitte even started, no less.

While other RPGs like Mass Effect have had similar branching dialogue systems, Cyberpunk 2077‘s feels more engrossing because the game has no fail state beyond death. In other words, unless you die, the game will continue to play out even if you fail a mission and you may face the consequences later on. Having this knowledge in the back of your head makes you all the more considerate of what you’ll say and do. 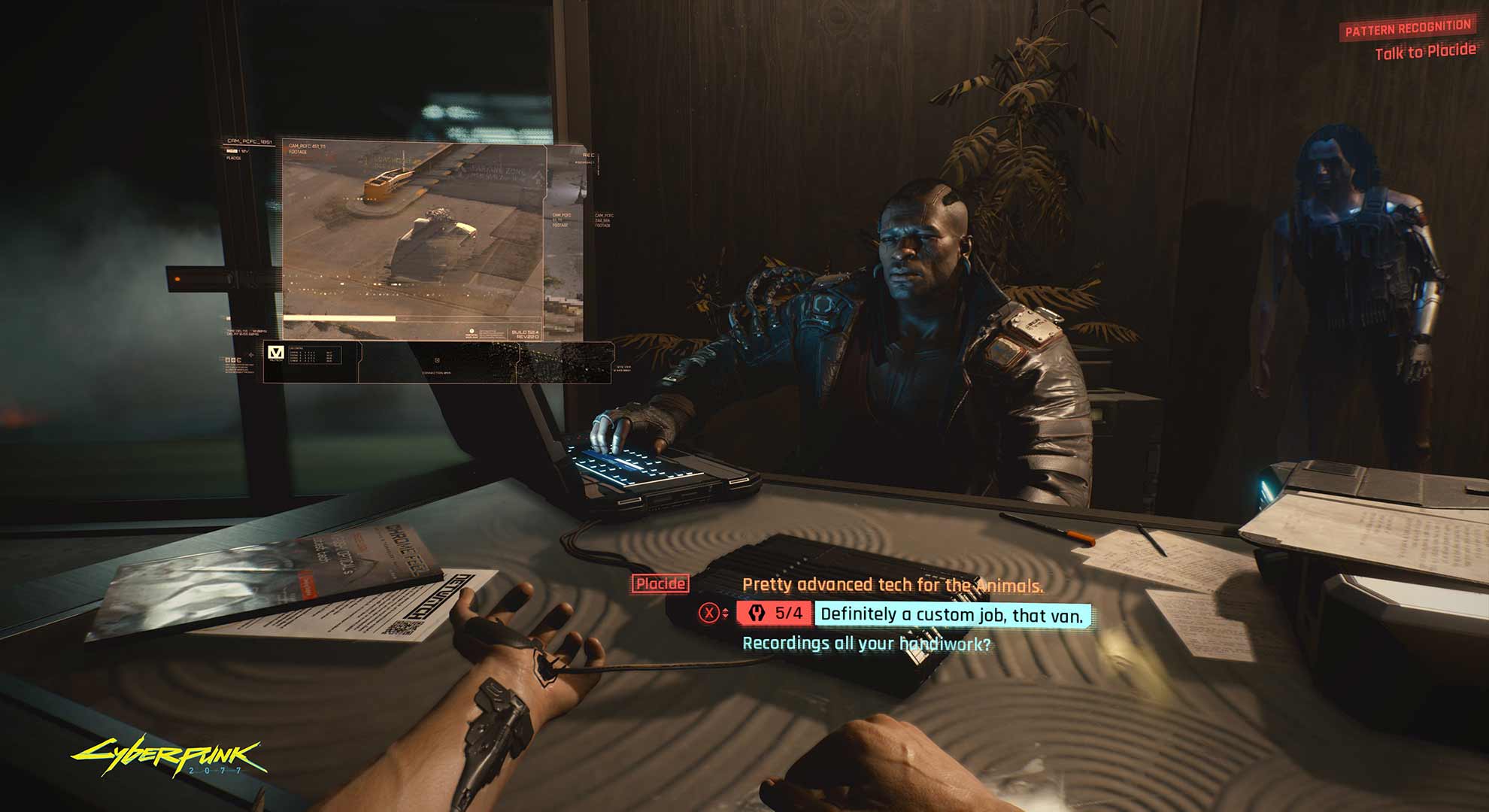 To help you make decisions, CD Projekt has, quite cleverly, given you a little voice in the back of your head to question what you’re doing. As revealed at E3 2019 in June, that voice is none other than Canadian actor Keanu Reeves, who pops up periodically to create an inner dialogue for V. Silverhand wasn’t around too much during the demo, so it’s hard to get a read on the full extent of his role just yet. That said, CD Projekt says he has the most dialogue of any NPC, which is great since Reeves brings a brilliant intensity and cool factor to the game.

After V’s done with Placide, you’ll have to hop on a motorbike and race down to a gang-infested shopping mall. After you get there, you have the option of either rushing in with guns blazing or to go stealthily. V opted for a hacker route, which let him crack into a network to disable cameras and make his way further into the building. All the while, he had to be careful not to tip off a nearby enemy hacker who could pick up on his actions and counteract them.

Because practically all people and objects are connected to technology, V can hack into them to give him an upper hand. Some cool examples of this included getting a training robot to K.O. its sparring partner or dropping a bench-pressing thug’s weights right on his neck. Given that this mission takes place in a pre-set area, I’m looking forward to seeing what sort of hacking maneuvers you can perform while roaming Night City using the expansive environment around you. 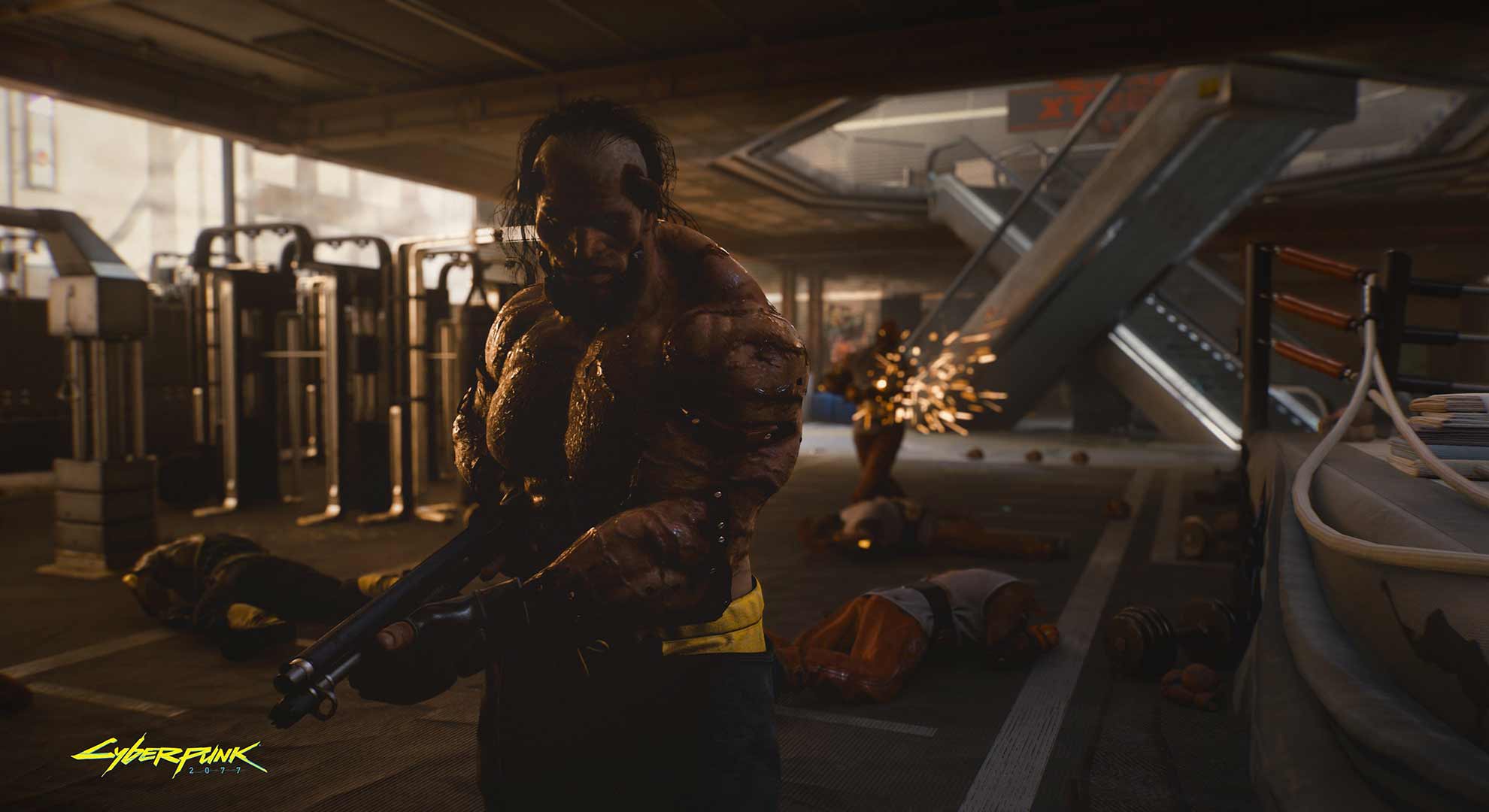 Eventually, V gets spotted and has to fight his way out using a laser whip that can be swung around quickly for precise, deadly attacks. Of course, with this particular V build, he’s also able to hack enemy grenades to explode, disable them through their augments and more. On the flip side, the demo showed a combat-oriented female build of V that had high firepower and was able to rip off a mounted turret to fire back at enemies. Overall, combat looked fast, fluid and punchy, although not unique from other shooters. Hopefully, other fights are more dynamic with different character builds.

I’ll remain vague about how the mission ultimately ends, but it does include a tough choice regarding that hacker mentioned above. Once that situation is taken care of, the demo wrapped up with a trippy, The Matrix-style digital world, which opens up all kinds of exciting possibilities for where the game may go.

As it stands, I don’t have concerns about Cyberpunk 2077, although I do have several questions. Most notably, I’m curious how the game’s larger story will come together, especially when considering so many branching paths. Despite its massive scope, The Witcher 3 was rooted in the intimate and emotionally-resonant story of a man trying to find his daughter. Hopefully, CD Projekt can find a similarly compelling narrative hook with Cyberpunk 2077, outside of the constant presence of the ever-charismatic Reeves. 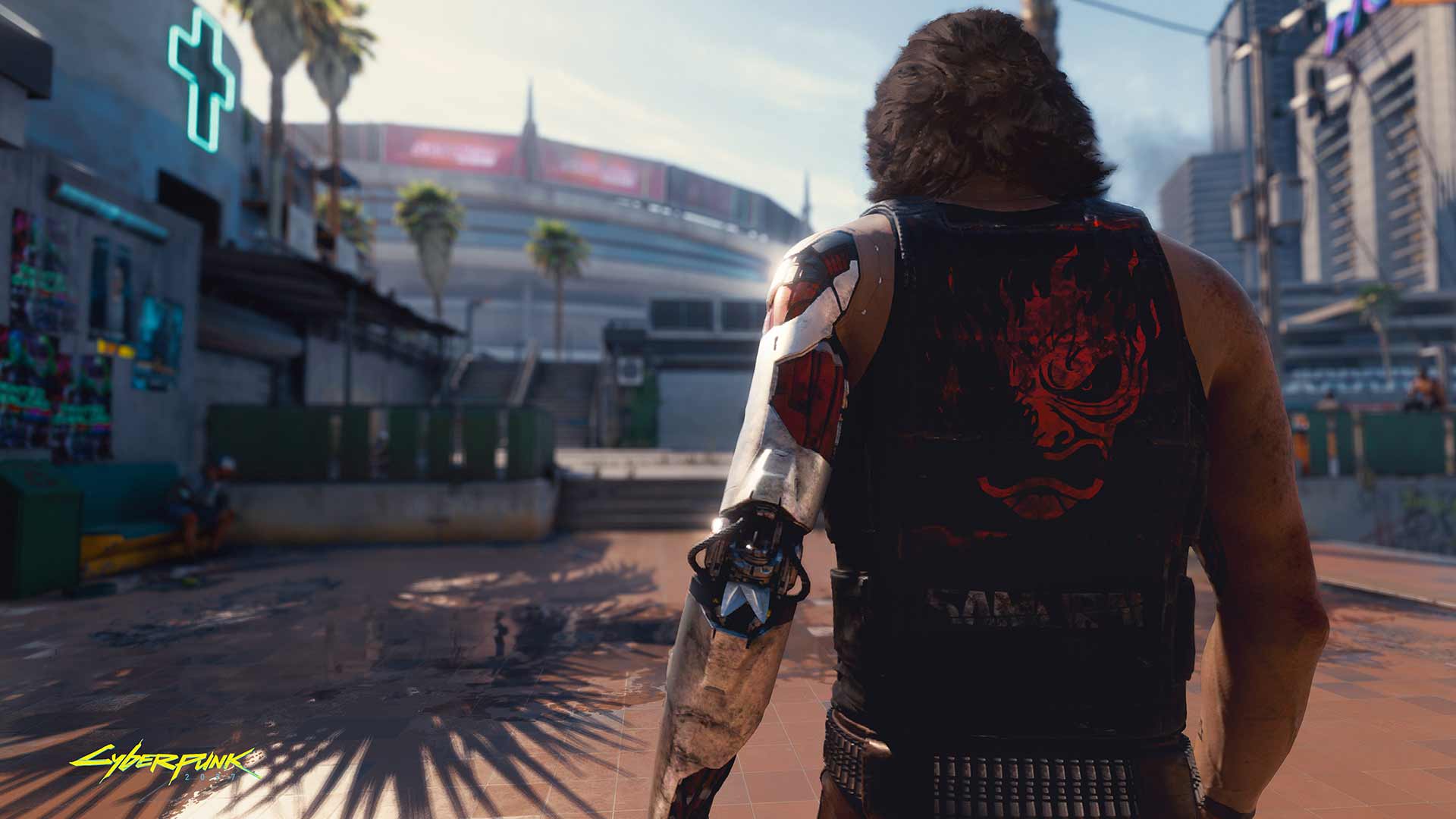 At any rate, Cyberpunk 2077 is shaping up to be quite an experience. Less than an hour with the game no doubt only scratches the surfaces of what it has to offer, and I’m eager to see more.

The game shows so much promise, so hopefully, CD Projekt can deliver. We’ll find out for sure when Cyberpunk 2077 launches on PlayStation 4, Xbox One, PC and Google Stadia on April 16th, 2020.